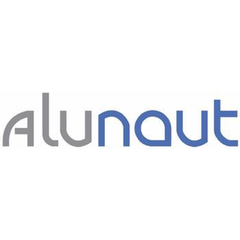 The Founder of the Estonian shipyard Alunaut mark Moore (Mark Muru) started to build boats in 1990, long before there was his own firm. For many years he worked as a Manager in shipyards and the companies that produced, including, components for ships. Alunaut, as such, started in 2005 and initially carried out orders for the construction of boats from several Swedish companies (Vector ProBoat, Hanterbara Båtar AB, AB Aevotec). In 2009-2010, according to an individual customer order Alunaut built aluminum sailing expedition yacht Journeyman 60, which was designed for use in polar conditions. In 2011-2012, Alunaut started to develop its own model range. 2015-16 years have been challenging for the company financially, the company suffered losses lack of orders. However, the situation improved in the most unexpected way at the end of 2016, when Alunaut within a few weeks received a record number of orders for 2017. In 2018, the company expects growth in orders for another 70%.

The lineup included three Alunaut line. AC series includes high-speed >aluminum boats from 12 to 19 ft with outboard motor. Series And offers cementum aluminum boats with a length of 9 m with an open >Central cockpit A8 CC and >with closed turret A8 WH. The series covers the ARib models >boats with inflatable sides and aluminum base length of 6 to 9 m.

Alunaut also builds custom boats for special orders. Among them, special purpose ships up to a length of 15 m to use the various Finland, Norway, Germany and Swiss: patrol vessels Navy and police, services, service boats for the oil companies, research and expedition boats for scientific institutions.

The Main feature of the boats Alunaut — durability, speed characteristics and all-weather capability. The comfort level is basic, but it can be improved with additional options. For many of the models Alunaut as options a car trailer. Boats Alunaut have ISO certification from Bureau Veritas.

The company's Production site is located on the island of Saaremaa and includes 1,300 m2 of space, high quality equipment for working with metal, welding, manufacturing and set up its own design unit, tasked with structural architecture and engineering projects. The company also collaborates with several Scandinavian designers. Alunaut Hanh dealers in Finland, Norway, Germany and Denmark. 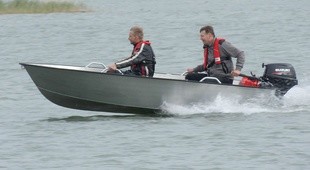 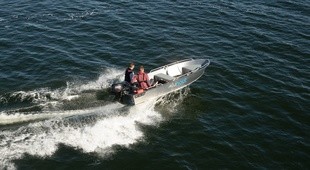 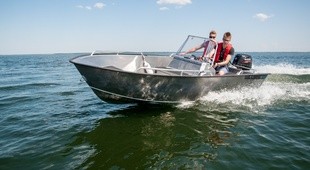 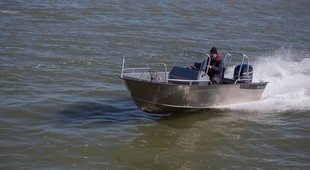 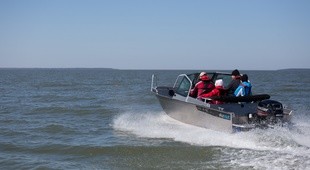 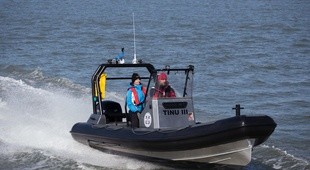 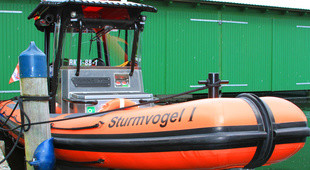 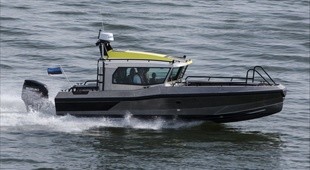 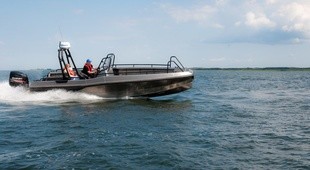 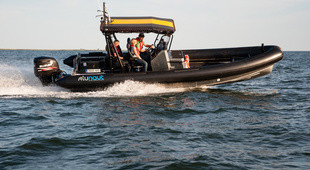