Hinckley is producing boats since 1928. The shipyard is known for its classic design and build quality. Even in a time when all boats were wooden, the ones that were made Hinckley, standing separately. It was in the way they moved on the water — the majestic, proud and graceful, they shook their pennants in the Harbor at dusk. Their line — the result of the need to withstand the harsh conditions of life among the rocky coves and exposed headlands Acadian coast state man. A special form, characterized by a strong body and broad lines of the deck, speed and endurance distinguish them from all others.

Founder of Henry Hinckley (Henry Hinckley), an aeronautical engineer by training, has never been afraid of innovation. In years Hinckley was one of the first who refused to bulkhead deck in favor of optical fiber — according to scholars, is completely unsuitable for the construction of "proper" yacht. But Hinckley saw in the fiberglass that missed the traditionalists: an opportunity to save weight, adding strength without sacrificing aesthetic beauty.

Hinckley became the first American shipbuilding company to use SCRIMP technology (a method of injection molding composite resins by Seemann) in their yachts. Once the new owners in 1997, Hinckley began to build motor boats with jet engines. The company has also developed improved technology of construction of optical fiber, called "Dual Guard", which was a stronger case.

the Star of a new generation of boats Hinckley — full electric Dasher. A vivid example of the meeting of design and technology. Completely silent, incredibly aesthetic that sets new standards.

Hinckley Hull designed by chief naval architect Michael Peters (Michael Peters) and built in Maine. Emphasis on modern composite materials (carbon fiber and Kevlar) with the use of epoxy resin makes yachts durable, light and always luxurious with the obligatory finish with teak.

Now the shipyard specializiruetsya on the production of motor boats from 29 to 50 feet: boat for a picnic with >semi-cabin, >runabout, boat> outboard motors. Builds 50-foot >cruising yachts >sailing . And, of course, stands out a fully electric >Dasher — miniature electroate luxury, marine vehicle of a new generation for $500,000.

Hinckley is a modern technology in a luxurious package. "We combine classic style and modern power," explains Pete Saladino. 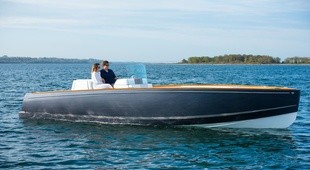 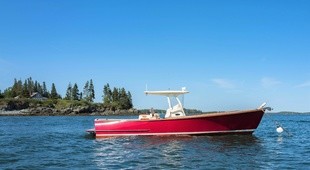 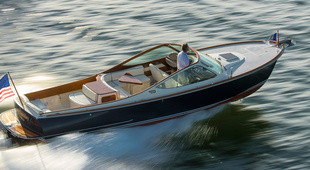 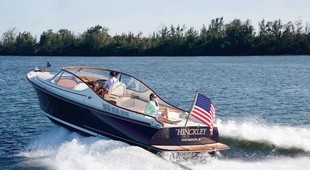 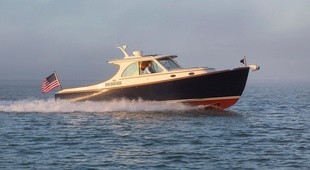 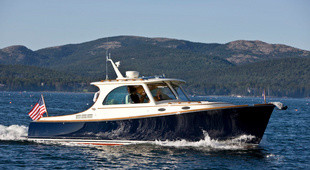 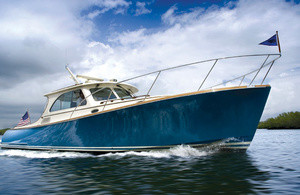 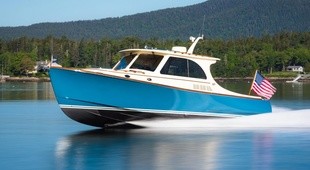 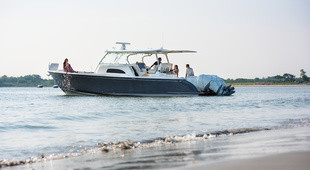 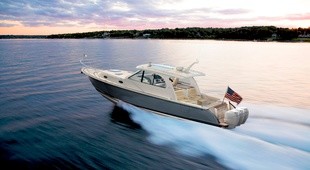 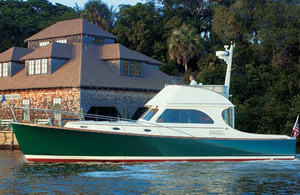 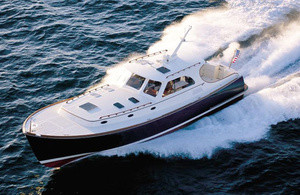 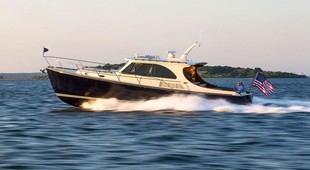 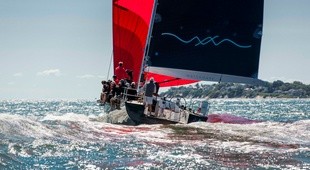 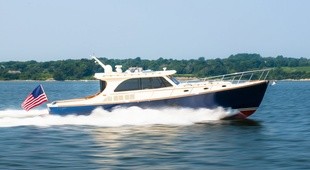 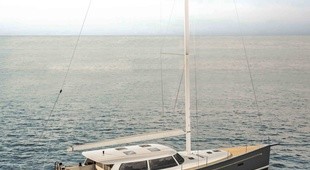 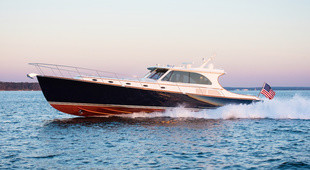 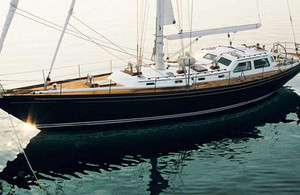 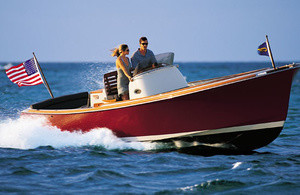 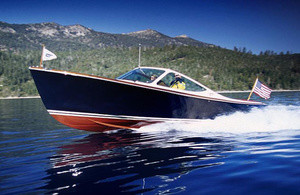 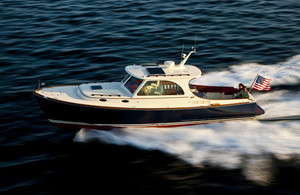 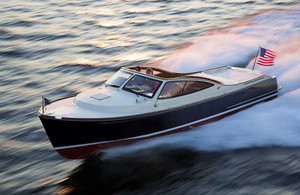 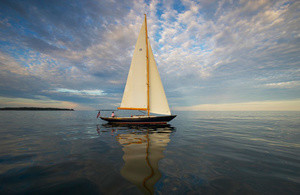 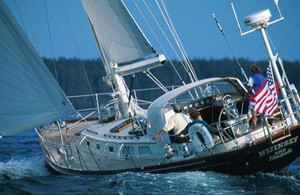 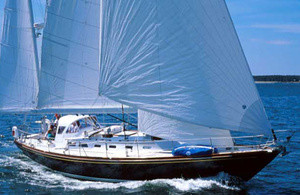 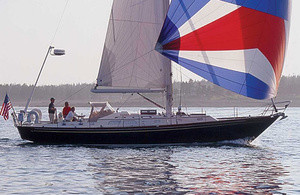 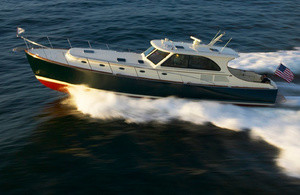 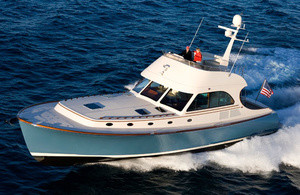 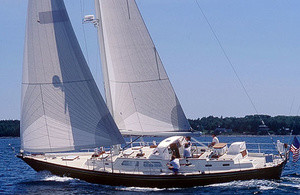 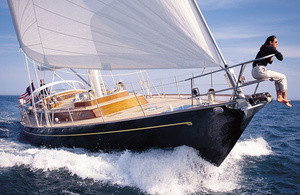