the Builder Moody has long been one of the symbols of British industry and produced expensive high quality boats and high class. This is not surprising — founded in the mid XVIII century, the company (then the company was building fishing boats and light dingy) simply could not work otherwise!

Release the actual yacht company began in 1934 and continued for over 70 years — until 2007, when she came under the control of German mass yacht Builder >HanseYachts. The original production in UK closed, discontinued and old portfolio.

Today, the release of Moody yachts are manufactured in Greifswald on the main company HanseYachts, and the lineup consists of five boats. Two of them — >45DS and >62DS represent a boat with a deck saloon layout and original design, two — >41АС> 45АС are yachts with classical architecture and classical appearance, stylized under the age of 30 years. Presented at the 2014 yacht show in düsseldorf >Moody 54DS differs from other boats of the company, split-level layout of the interior. 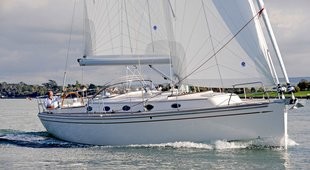 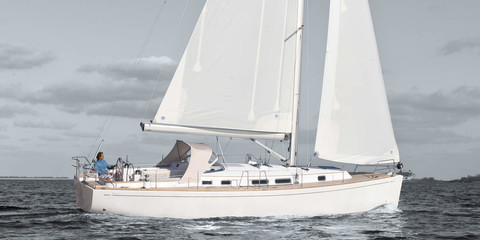 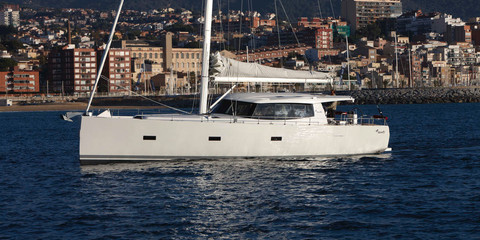 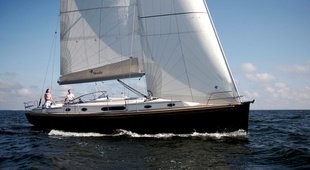 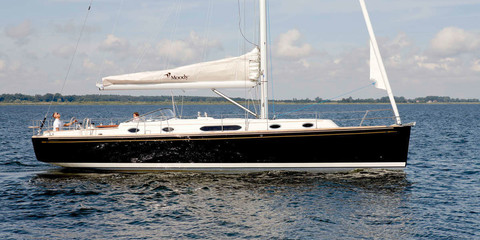 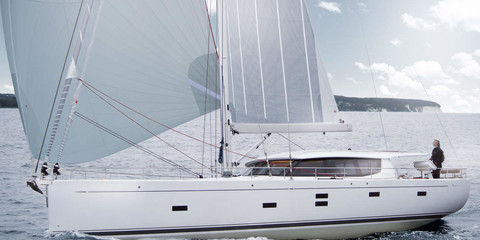 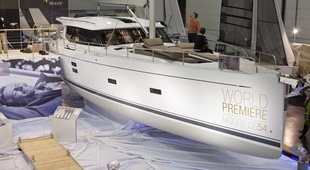 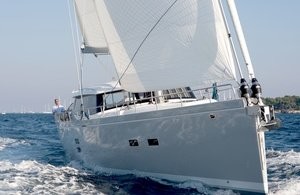