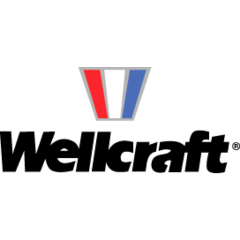 bill Davis and ed Crafton was founded by Wellcraft Marine Corporation in 1955, Sarasota, state Florida. Initially the company built wooden boats with a length of 14-17 feet, as well as smaller 12-foot "Scythians". In the beginning Wellcraft started to make the hull of molded fiberglass, which at the time was a real innovation. It was a small, including cabin boat length up to 23 feet with housing . Almost as soon as the company launched the production, it started to export boats to foreign markets, where consumers quickly appreciated the quality, good appearance and practicability of Wellcraft boats. In years, the shipyard has produced more than 20 different models, including boats with hull timerange type, which showed a very smooth ride.

However, one of the most famous boats of the shipyard became Wellcraft Scarab, first released in 1975.

Its production was developed in cooperation with the Creator of the Wellcraft brand >Scarab Larry Smith (Larry Smith). Thanks to 38 Scarab KV, shown in the popular TV series "Police of Miami: Department of manners" in 1984, sales grew over the year by 21%.

To my anniversary Wellcraft has produced more than 250 thousand boats. After several changes of owners Wellcraft, and Scarab, in 2014, came under the control of the French group Beneteau.

and production Wellcraft located in the city of Cadillac, state Michigan. The brand has an extensive dealer network in the world.

produces Wellcraft speed boats for leisure, water sports >fishing with a length of 18-36 feet. Boats are equipped with powerful >outboard motors. The company website offers a convenient Configurator for model selection and options before ordering.

Boats Wellcraft possess outstanding qualities of speed, versatile, practical and ideal for trips of different purpose. Body "locked" on a soft stable operation in any sea state. Excellent manoeuvrability and controllability of Wellcraft boats — special pride and long shipyard. Plenty of storage and a convenient transformance solutions useful in any of the voyages. 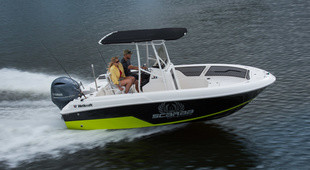 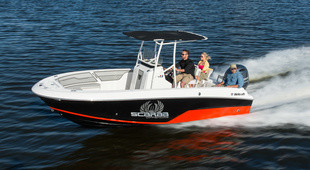 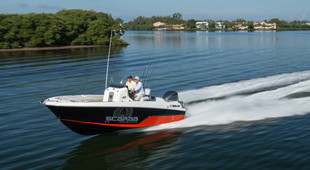 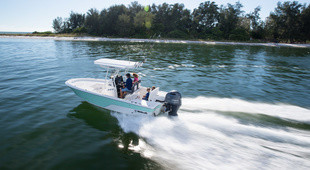 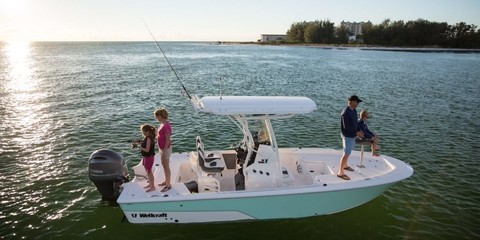 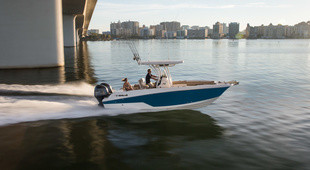 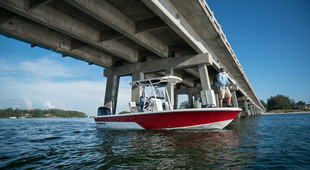 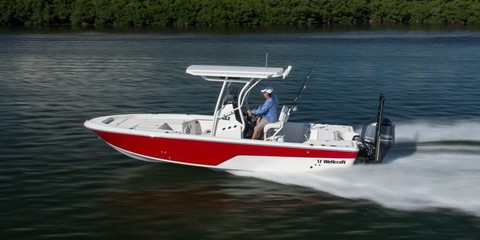 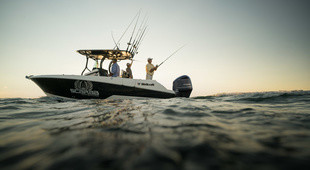 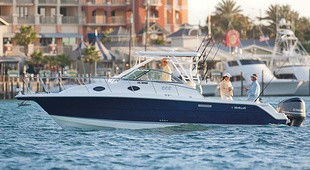 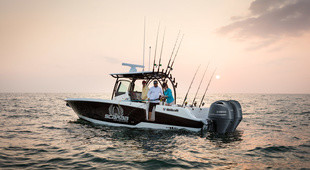 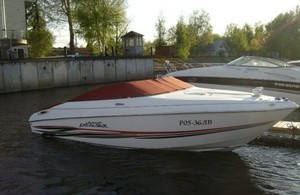