In the 20-ies of the last century, Jakob Bosch (Jakob Boesch) bought the Swiss shipbuilding company Treichler & Co in Kilberg and it has formed the basis of the shipyard Boesch. In the subsequent two decades, the company engaged in the production of sailing, rowing and motor boats, and also provided services for their maintenance and repair.

By the 40th in the family business came a son of Jacob Walter Bosch (Walter Boesch). He developed the first high-speed boats with the technology Boesch-Horizon-Gliding. And his wife is competent management have ensured the financial success of the company.

During the Second world war the shipyard had experienced difficulties with the supply of materials and fuel, so temporarily abandoned the production of motor boats in favor of sailing ships and rowing boats. But in the 50s Boesch resumed construction of sports motor boats. At the same time it was launched serial production and on light there was a line of Type 500, which formed the basis of subsequent models of the company.

60-70 years were significant for the shipyard, its popularity grew steadily. With the participation of Boesch boats were carried out by different races, bought them celebrities such as Romy Schneider (Romy Schneider), Peter Krause (Peter Kraus), Freddy Quinn (Freddy Quinn) and Udo jürgens (Udo Jürgens).

In 1971 the management of the shipyard joined the third generation of the family - Claus (Klaus) and URS Bosch (Urs Boesch). Under their leadership, the production was moved to new workshops in Illbrooke. There began to form contemporary direction of the company – construction and classic sport boats out of mahogany.

In our days at the helm Boesch is already the fourth generation of the family – the son of Klaus Marcus Bosch (Markus Boesch), which keeps laid almost 100 years ago the tradition.

In the production of boats, the shipyard does not depart from the principles and does not refuse the classical material – mahogany. The company improves technological processes. For increased strength of the hull is proprietary lamination (Boesch-Laminat-Technologie, or BLT).

the Newly developed series 620 combines classic silhouettes Boesch and modern design. Series 625 presented spacious and versatile model, the Sunski 625, which is suitable for both outdoor activities and for quiet time.

the Model 710 series – the biggest single-engine runabout shipyard. Series 750 and 860 are allocated a spacious sun loungers aft. 970 series was the largest in the model range of the company and have a class of seaworthiness B.

the Tree is one of the most capricious materials and therefore to carry out a full automation of the construction is impossible. Each model Boesch, as almost a century ago, hand-made, which ensures control at all stages of production and unsurpassed quality. 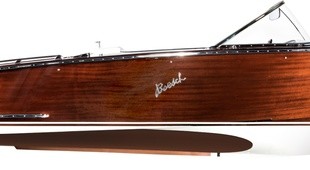 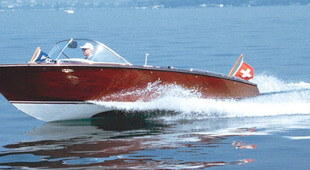 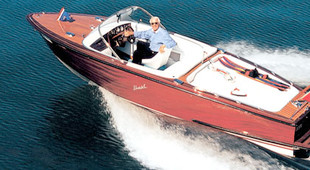 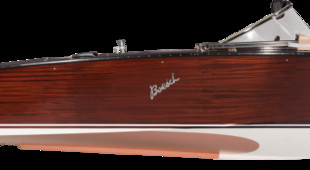 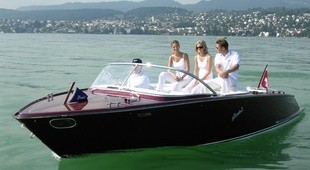 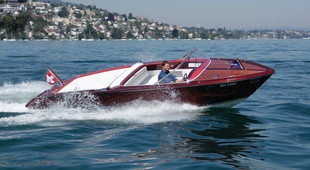 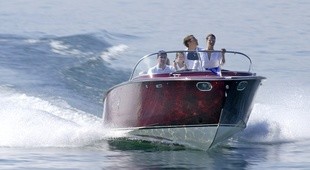 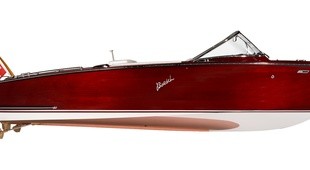 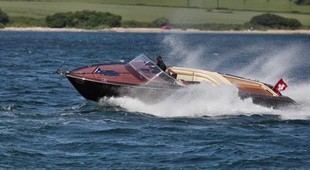 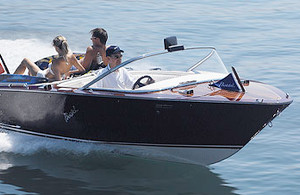 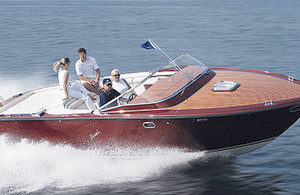