a Young canadian Builder Cape Scott Yachts is engaged in the manufacture of steel offline >expedition yachts and trawlers. The founder and President of the company is Dan Fritz, made in his state of the real estate market and hotel business and is also known as the Creator of another canadian shipyards, Queenship (1992).

By the total number issued to boats, D. Fritz can be considered one of the most productive private canadian yacht manufacturers. The design and main features of boats Cape Scott was influenced by the specifics of navigation and the severe nature of the canadian province of BC on the coast Pacific. Boats are built in accordance with the requirements of Lloyd's Register and belong to ice class IC. They are perfectly suitable even for transoceanic crossings and visits to the polar latitudes.

"We are studying how the sailors use their boats and have seen a surge of ecotourism. We would like to respond to those requests. People want to go yachting in the typical for this regions, where normally only found fishing and cargo vessels. In such places it is not always the best conditions and infrastructure. However, on our yacht you can go anywhere and do it safely," says Jim Hawkins and co-founder of the shipyard.

Produced yachts, Cape Scott, in partnership with the Vietnamese Song Thu Corporation that relate to the structure of the Ministry of defence of Vietnam. The construction is carried out in Vietnam at the new plant, Song Thu in Nang, whose members have rich experience in the production of industrial ships of different profiles for customers around the world. Increased safety and survivability of ships Cape Scott provide design of steel reinforced hull reinforced on separate sections of armor, 25-30 mm thick, outer protection of engine parts, and five watertight and fireproof bulkheads and at least four emergency evacuation systems.

Expedition yachts shipyard are 13 functional models with length from 17.7 to 41.7 m with steel body and aluminium superstructure.

the company argued that their boats are the safest in the world, and features their design and production do not give reason to doubt the reliability of yachts, Cape Scott. 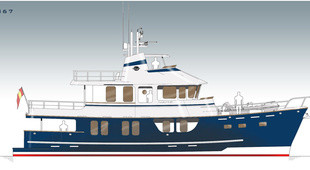 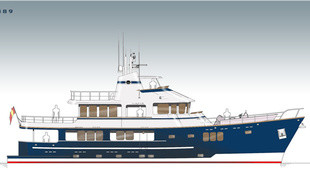 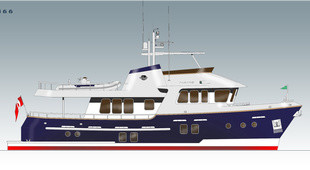 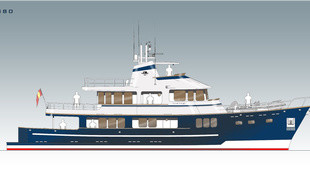 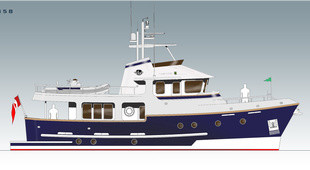 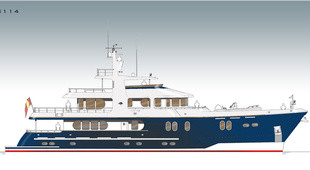 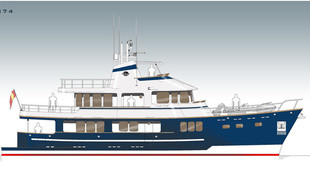 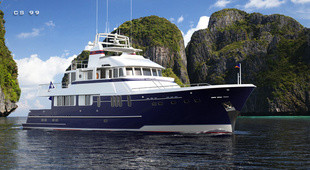