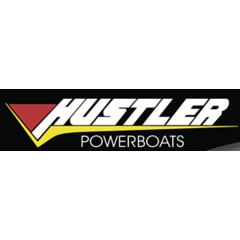 Demand creates supply. In the early 80s on the market boats reached speeds of 50-60 mph, but ran into a huge problem: at high speed the boat began to jump in the water. She was lightly managed and highly unsafe. Customers wanted a faster, safer boat than they can find in the market of serial manufacturers. So in 1979 there was a Hustler, embodying the result of all requests.

"When I had launched Hustler, the basis was the technology," said Paul Fiore (Paul Fiore), the founder of the company.

the Debut model. 32 collected numerous honors, including national and world Championships. In 1984 32 Hustler has participated in prestigious trials, where he shocked everyone with the speed of 85 miles per hour - is unthinkable for the mass of the boat. Even more incredible was the steady performance of the boat at this speed.

"the faster you go, the better it feels," explained Paul Fiore.

Hustler has received national recognition. In 1984 the shipyard has won an award from Powerboat Magazine as the most excellent product. The experts liked the speed and handling of the boat, but most of all admired the design. In 1985, updated Hustler 32 was brought before the judges as the fastest, most robust high speed boat with the best handling in the world.

In 1986. 32 with engine capacity of 330 HP and drive Arneson won the world championship in Key West, Florida.

Another star Hustler was a 40 foot Hence. It was the first boat in the U.S. with reganam body and valve housing of the type "deep V". The fastest in its class, with a large luxurious bedroom, he left all the competitors behind.

In 1993. patented in USA. Tek Step with a variable deadrise of the bottom. Many manufacturers tried to compete, but Hustler was patent. While all the speeds of the boat jumped in the water, losing control, radany case. did the boat the fastest and most stable control at high speeds.

Hustler, and currently is the fastest speed boat in its class with perfect control, incredible ability to fit into corners and maintain stability in rough water.

the Shipyard located in new York, long island. Hustler – it is attention to detail and quality workmanship. Used in the production of autoclaves and the most modern construction materials: Kevlar, carbon fibre and vinylester resin.

the Shipyard specializiruetsya on the production >racing boats in the size range of 21 to 50 feet. Each boat is a combination of luxury and performance.

the Hustler is the fastest in its class of mass-produced boats in the world with exterior Italian car, the latest electronic and technological capabilities and luxurious interior inside. 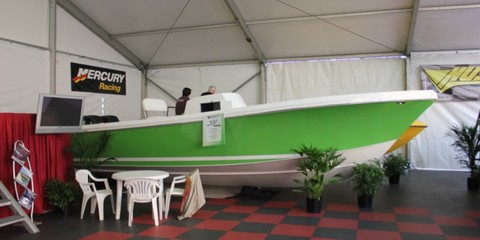 Hustler 288CC
0 per noleggio 0 in vendita 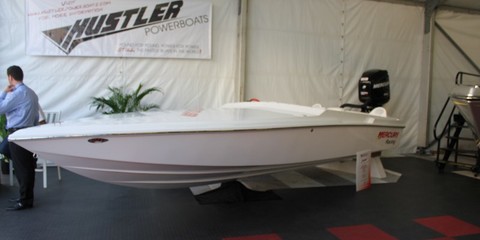 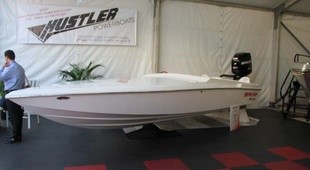 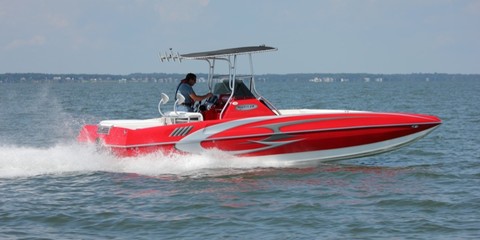 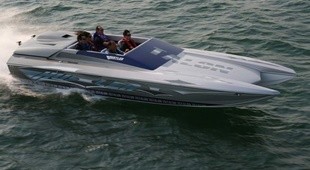 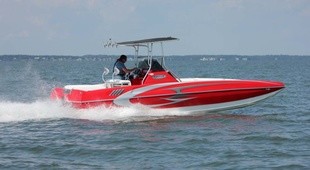 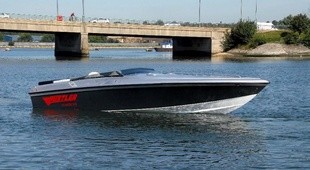 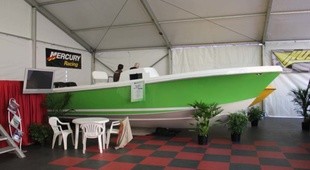 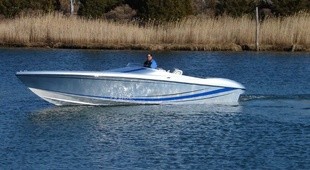 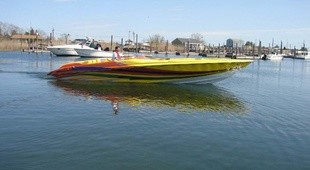 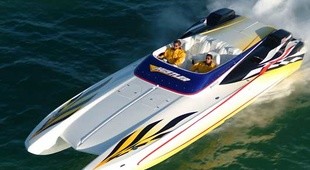 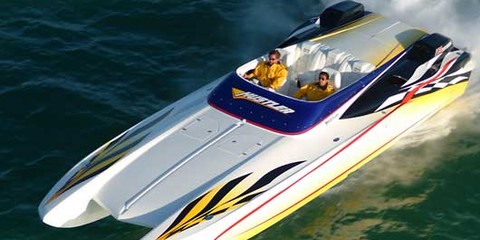 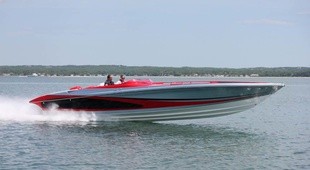 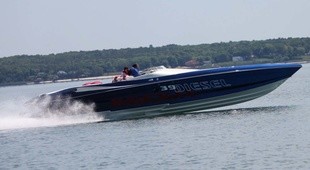 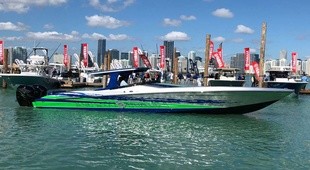 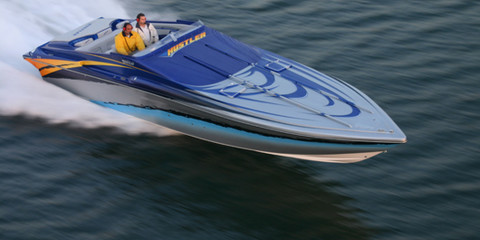 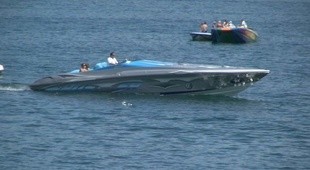 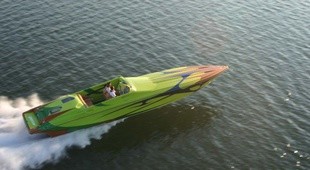 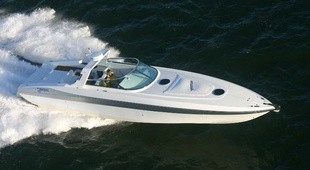 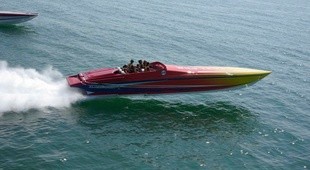