the founding Date of the Turkish shipyard Mengi Yay is considered to be 1964, but, if you complain, then this date is provisional. In , the founder of the shipyard, Ramazan Mengi (Ramazan Mengi) was only 11 years old. At this age he started his professional life. He went to the apprentice on pier Ayvansaray to Istanbul, where he helped build fishing boats and rowing boats. Over the next 12 years Mengi learned shipbuilding from various sides, was promoted to master, try yourself in the role of a merchant. The logical end of this phase was the establishment of her own workshop in Ayvansaray in 1976. In 1985 he was joined by Muzaffer Yay. Together they decided to build larger yachts. After 8 years of working together, the partners established a new company, with two names on the sign — Mengi Yay Yachting.

In 1996 Ramazan Mengi died in a car accident, his son hüseyin Mengi (Hüseyin Mengi) took the place of father in the company.

the Shipyard Mengi Yay Yachting has two hangars in the suburbs Istanbul — Tuzla, where focused the shipbuilding industry of Turkey. Here she builds and motor and sailing yachts. One hangar (50 to 26 m) is sufficient for the simultaneous construction of two boats up to 45 m, the second (100 to 26 m) yacht building larger caliber.

"Our goal is to build larger yachts than it is now, but focusing on the queries that we receive" — so formulates the policy of the company Director of the shipyard hüseyin Mengi (Hüseyin Mengi).

Here, in Tuzla, sits an office and engineers. In addition, Mengi Yay has production sites located in close proximity to Marmara sea Yalova.

the Shipyard operates under the motto "it is Better we build less, but better" — and, in principle, it is not at odds with her words. The stocks Mengi Yay is coming off an average of two yachts per year. From 2000 to 2018, the shipyard has received several awards in the Turkish market. And in 2017 took the award for "Best interior design" and "Best exterior design" for the Yacht and Aviation Awards in Venice for three-Aquarius (45 m) with wooden case.

In the portfolio of the shipyard there are motor yachts up to 45 m, court type trawler and expedition yachts, professional court, including classification under the archaeological survey.

In the construction of sailing yachts Mengi Yay gravitates to the traditional Turkish style and develops a range of gulets. The appearance of the classic Turkish wooden sailboats tucked modern vessels with RINA classification. 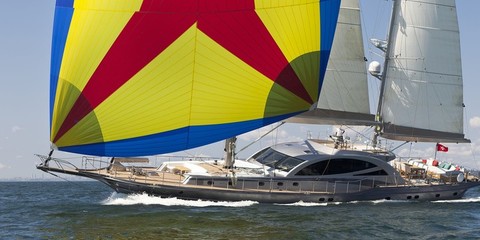 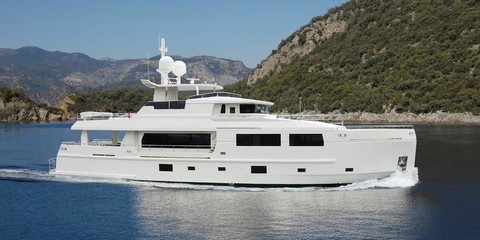 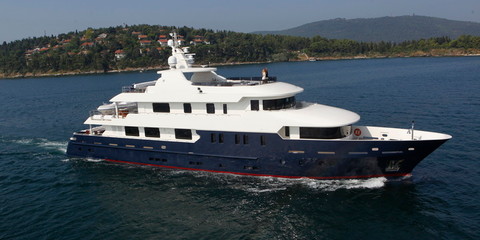 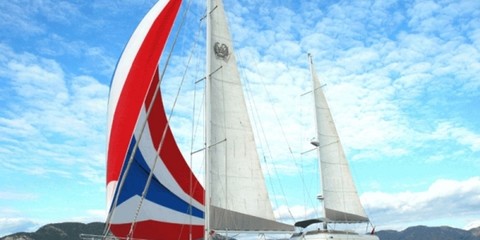 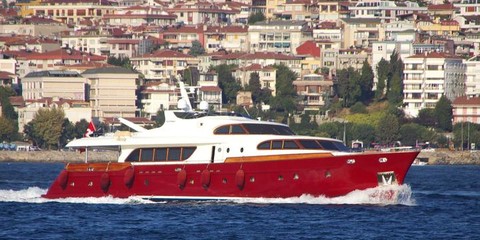 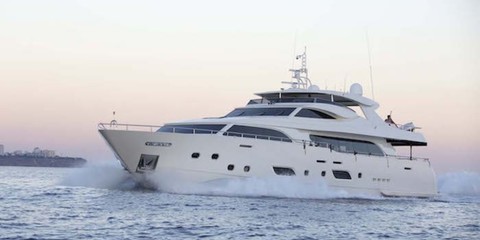 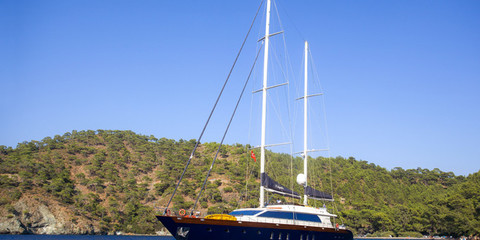 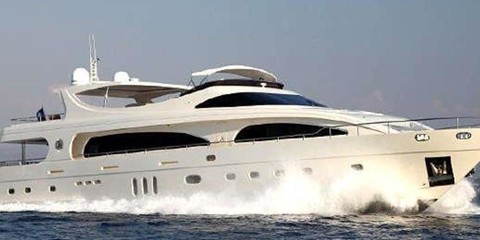 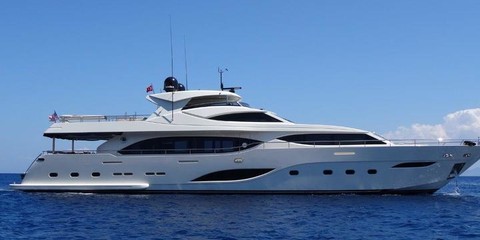 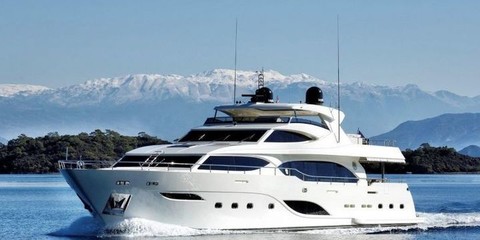 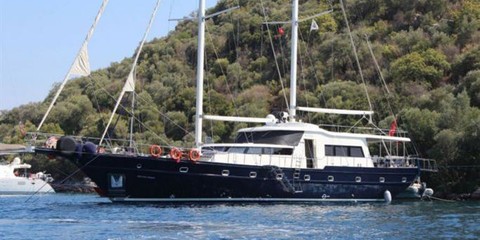 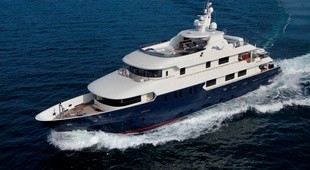