the History of the shipyard Nauticat yachts Oy dates back to the late 50-ies of the last century, when the nearby Turku a group of enthusiasts began to build a small boat of then a new material - fiberglass. After a few years, one local resident asked the firm to build a 10-meter sailing yacht with a high cabin (pilot house). This 33-tucovica with classic nautical lines and began the success of the Nauticat, which has become today one of the trendsetter in construction of sailing yachts.

currently, the shipyard produces two series: a series of boats with a high cabin (pilot house) and a series of traditional motorsailers. And that "old lady", which all started 47 years ago, after the modernization in 1997, still produced under the index >Nauticat 331.

Deck all Nauticat is laminated by hand in a single layer with unidirectional fibers and a body covered with gelcoat. Keel all models except >Nauticat 441 is made of lead, and the steering wheel is equipped with Skega. Rugged construction and an impressive stock of water and fuel makes this Nauticat great roads where you can go to conquer any waters, from Alaska to Caribou. 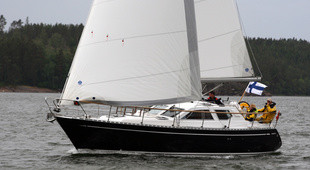 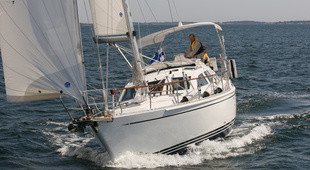 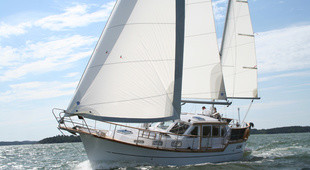 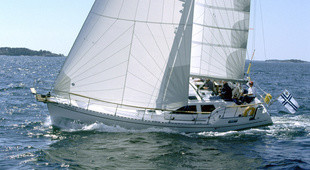 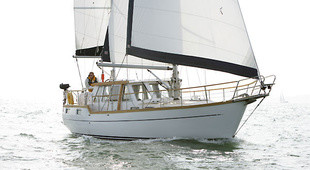 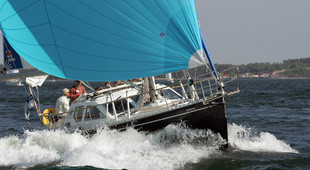 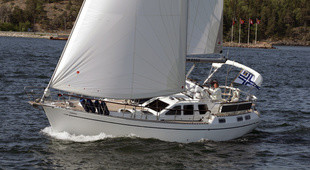 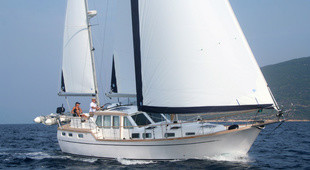 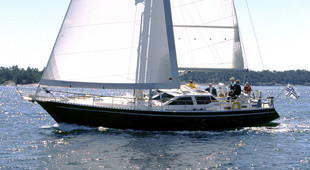 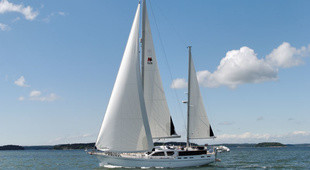