the Company Rupert Marine, a Swedish producer of high-end >RIBA was founded in 1996 and Thomas Rennberg. She became the first Swedish shipyard began to build boats of this type. The main customers of Rupert Marine act as law enforcement and rescue agencies and private clients. However, Rupert and gained valuable experience in the production of boats, did not confine the production of Fungal. In 2012, the shipyard has announced the launch of a new division, Rupert Yachts, which became involved in the construction of a brand new line of motor yachts. The first of them, polycestinae Rupert 80, was delivered to the owner in 2013, In 2014 the company Rupert Marine was forced to declare bankruptcy affected by a sharp drop in sales due to the global crisis. However, today the brand Rupert, through the efforts of a tireless Rennberg, again in the ranks.

Rupert Boats are manufactured in Akersberga, close to Stockholm. The vast majority of models — custom, including those boats that are ordered for professional use. Every ship undergoes a thorough quality control and stringent sea trials. Each client of the shipyard is guaranteed a personal trip. In connection with the recent economic upheavals in the framework of a more flexible pricing policy the emphasis is on small models and a "Lite" basic package. What in any case does not detract from the quality of the products.

Boats rib form 4 from the Rupert family. Series Rupert include open and >cabin boat length m Series Rupert R is a model from 5.2 to 8 m, each of which is available in three versions, depending on the chosen variant of placing of seats and other options. These boats can be used as a >tenders. Tenders &Yachts combines the seemingly incompatible: custom tenders issued for specific yachts, sports boats, as well as new development company >closed yacht Rupert 80. In a series of Military&Rescue presents a very popular boat for the needs of police, military, rescue agencies and other organizations whose work is connected with the sea.

Despite the relatively large number of clients (several hundred), Thomas Rennberg remembers the name of each of them. Once becoming a customer of Rupert Marine, users typically become adept brand: for all time of existence of the business only a few customers selling their boats Rupert, not bought a new one of the same manufacturer. 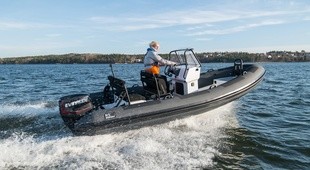 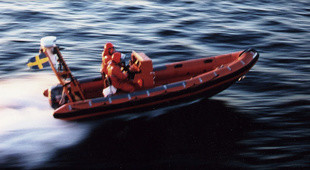 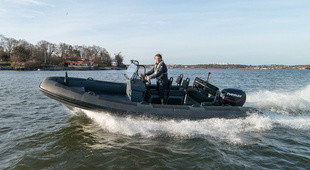 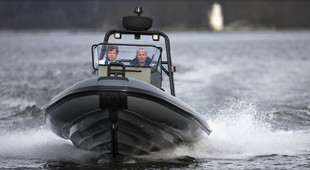 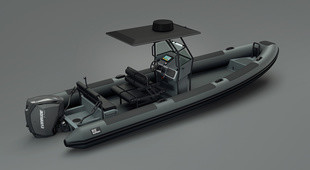 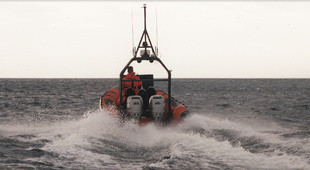 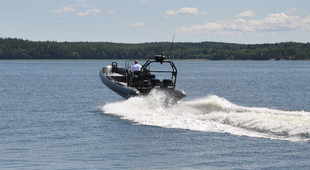 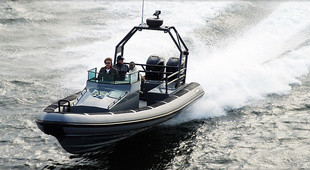 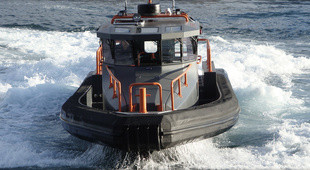 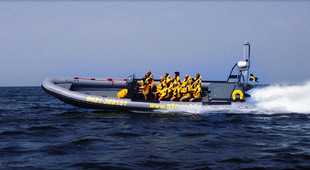 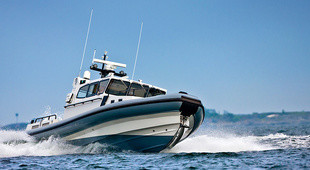 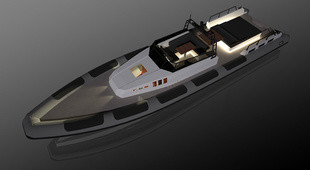 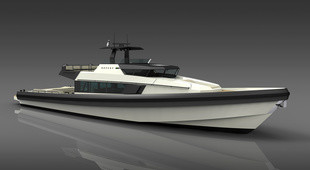 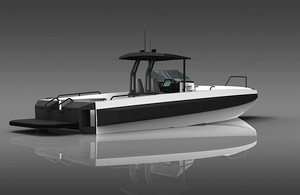 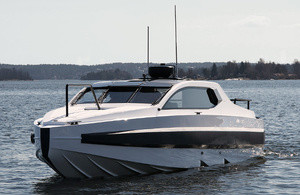