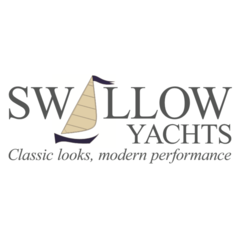 In 1995, the naval architect and Nick Newland (Nick Newland) with extensive experience in the British defence industry and fascinated with sailboats, founded the shipyard Swallow Boats.

In 2004, the office was joined by son nick — Matt Newland (Newland Matt). He came to the conclusion that the chosen strategy of the company is not viable and decided to expand the target audience, increasing lineups.

Changed the concept of the shipyard led to the growth of its popularity, the magazine Sail Magazine called Bayraider 20 best >deceleron 2012 and 2019 new Coast 250 was nominated for the European boat of the year at the exhibition in düsseldorf.

In 2015 was rebranded and was born the brand Swallow Yachts, which exists to this day.

the Increased demand for Swallow boats Yachts has led to the construction of a new plant and moving production in Western Wales Bay Cardigans in 2008. Later, the shipyard began to produce for foreign enterprises under the license.

the range includes sailing boats with a length of 6 to 8 meters, made in the style of >classic yachts. While sailboats are distinguished by good handling and stability, which contributes to an effective, but simple system of water ballast. The shipyard produces daysailer for short walks, yachts with >or protected Central cockpit for longer trips.

As stated by the manufacturer, the model BayCruiser 26 — one of the biggest boats in the world specially designed to transport by land. The maximum width of the cruiser is 2.54 meters, which fits into the standard width traffic lanes, a foldable mast of carbon fiber with additional fixtures, the dismantling and installation fast and convenient. 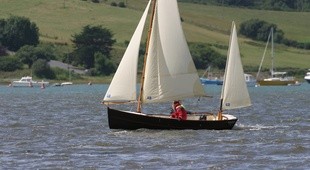 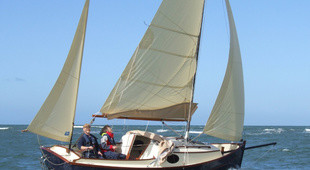 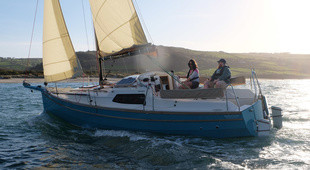