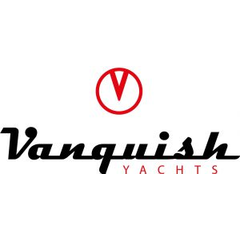 Dutch Vanquish Yachts was founded in 2012. Its Creator, Tom Stingies (Tom Steentjes), a professional welder, have always sought to study and application of modern technologies in the production of anything. While still a very young man, he created a company to manufacture non-standard equipment for fast food, which is sold in 30 years. Arriving on the yacht market, he used his business skills and experience with aluminum — so there is a very extravagant product, who burst into the market. The first model VQ32 (it was a boat for use on lakes) appeared in 2013, it was followed by other models. Due to the presence of customers who, like Tom Stingies, believed that all boats should be one of a kind, there are a number of models that formed the basis of modern collections of the shipyard.

In 2015 Vanquish Yachts has started work on a new project VQ15, the design of which is a >mixture of boats and watercraft. Testing new models >have gone through two years.

In 2016, the shipyard has announced the launch of VQ 90 Veloce, indicating their ambitions in the segment of the superyacht. This model was developed together with Guido de Groot Design, endowed with a body of type "deep V" and partially submerged propellers Arneson was one of the fastest superyacht in the world, reaching speeds up to 55+ knots.

the Shipyard and the office of the company located in the town of Steenwijk (Steenwijk). The company has dealers in Europe, USA, Mexico, New Zealand, Australia, and China.

In the collection of Vanquish Yachts speed >aluminum yacht premium VQ from 16 to 90 feet, any of the models can accelerate to 40 knots. Version Veloce speed increase to 50+ knots.

a Hybrid of a tender and jet-ski Vanqraft VQ16 in the model number stands alone, but also refers to the premium category. It is the only model Vanquish, with a body made of composite material. Vanqraft VQ16 bought as a yacht for day sailing, and as a >tender for a large boat.

Any of the Vanquish models can be subjected to deep customization, down to the design changes. At the shipyard ready to fulfill any wishes of customers who are involved in the construction process in a very direct way.

the Shipyard emphasizes: "Our boats are not for everyone". They are distinguished by a specific design, with a distinctive chopped forms, and a vertical stem, high speed and acceleration, excellent maneuverability, comfort and great movement range. Case material — aluminium. According to the creators, yacht Vanquish is relatively inexpensive to maintain and assure the yard is not quickly depreciate. 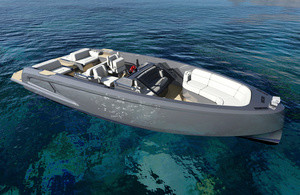 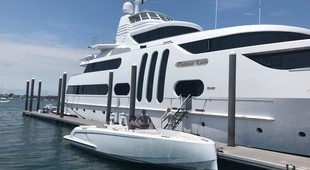 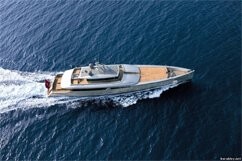 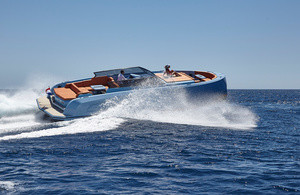 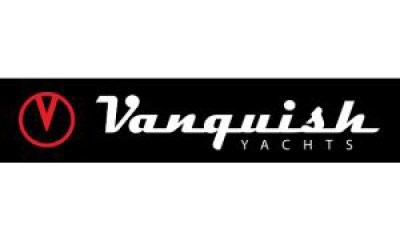 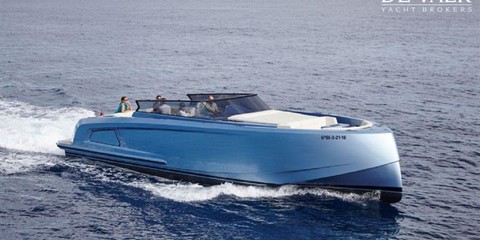 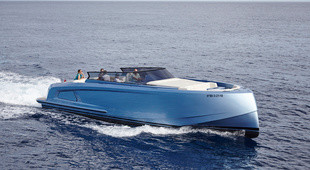 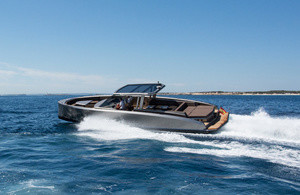 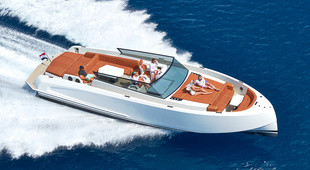 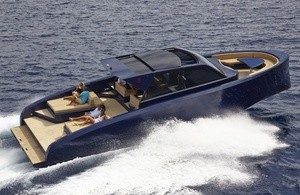 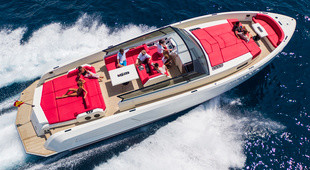 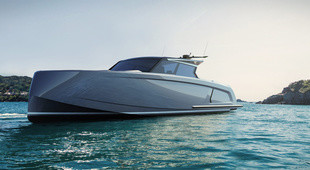 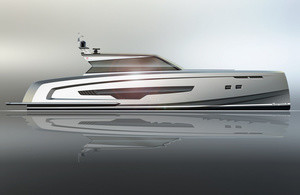 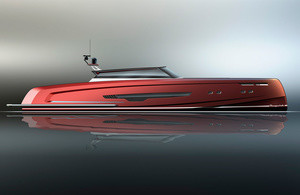