Yachts shipyard Mochi Craft cannot be confused with any other — an elegant combination of retro looks with modern filling allowed this Italian brand has become a leader in the field. The company was founded Luciano Moki Zamperoni (Luciano Mochi Zamperoli) in the 60-ies of the last century. For many years the company has built flybridge yachts for Italian and German markets, in 2001 Mochi Craft became part of the Ferretti Group, and in 2003, appeared the first model of the series the Dolphin, which in a modern way reincarnated the classic North American lobster boats.

Today the line of Mochi Craft are planing motor yachts from 44 to 74 feet, their production is concentrated in the shipyard group >Ferretti Forli. Lobster Mochi Craft has excellent stability and ease of control due to the filling of the most progressive systems.

the concept of yacht Mochi Craft hull and the design of traditional fishing boats with their maneuverability and seaworthiness, complemented by a light, bright Mediterranean exterior. 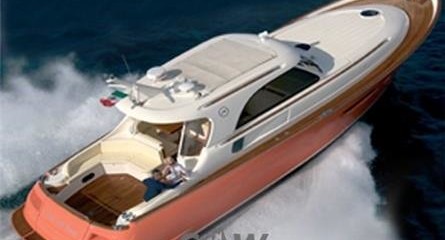 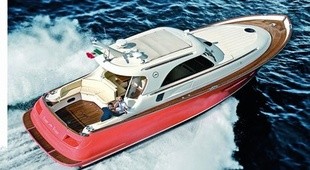 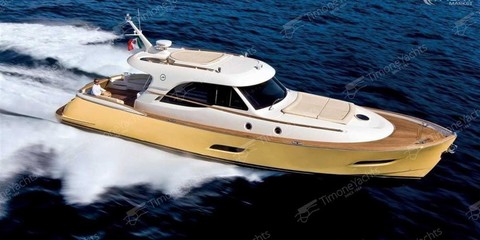 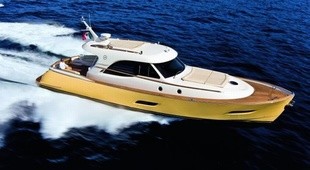 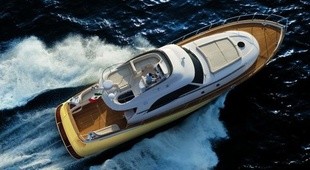 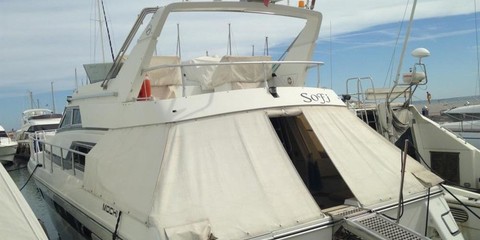 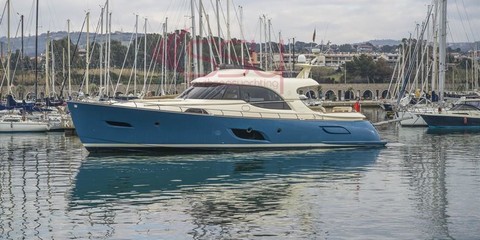 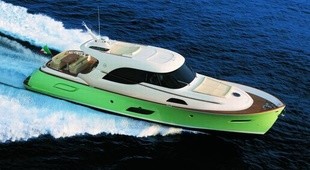 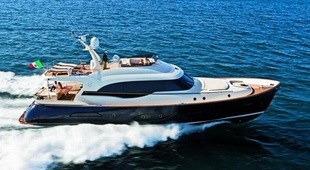 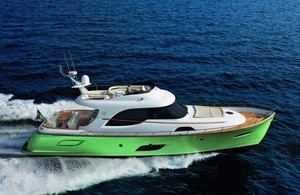 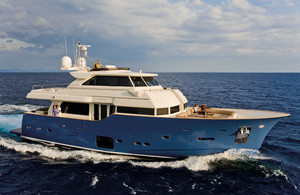