Brand Monte Fino Yachts was founded in 1980, the Taiwanese company Kha Shing Lamber Co., which was born five years earlier through the efforts of the three brothers Gong (Gong). The young company put a small shipyard in the industrial Park Linghai port Kaohsiung. The first pleasure yacht for the customer from USA was launched in 1978, and two years later the boat began to build under the brand Monte Fino.

For the first ten years of its existence, Monte Fino Yachts has grown and started to produce boats on order for other companies.

the Shipyard was even able to set a record, built within 1986, 94 boats and won the award for "Kingdom of yachts in Asia".

In subsequent years the company continued to grow, releasing in 2006 th account of a yacht.

In 2007, the Monte Fino has established cooperation with the British Humphreys Yacht Design, due to redesign of existing yachts, as well as created new models for the European market.

In 2014, the yacht Monte Fino ecHo E85 won the award "Motor Boat Award 2014" in the UK. A year earlier Monte Fino also got into yacht manufacturers in the annual rating of Global Order Book.

currently, Monte Fino Yachts is one of the largest and most reliable manufacturers of yachts in the region.

Since the founding of Monte Fino Yachts builds yachts at their shipyard in a huge industrial Park in the port of Kaohsiung, where the shipbuilding industry Taiwan's. Production area Kha Shing occupy more than 30,000 square meters.

in addition, the company is under contract with the city administration uses in the Harbor of Kaohsiung lifts for yachts up to 300 tons and a length of up to 45 meters.

In the same Kaohsiung, which is the third largest city of the country is the head office of the company.

Monte Fino offers a wide variety of vessels from 13.7 to 45 meters, including >a planing yacht with flybridge >expedition yachts and trawlers, as well as >the engine .

the Company in their models uses only the modern design, arguing that it allows us to offer more usable area. In addition to ready-made proposals, yachts are built to individual order, using in the interior of the expensive wood and marble. 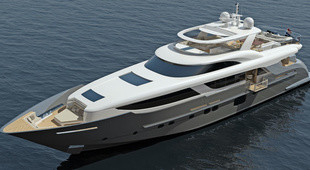 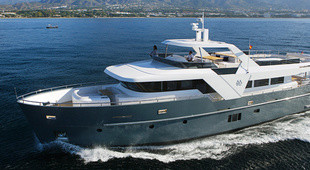 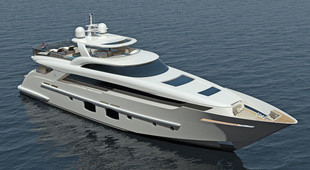 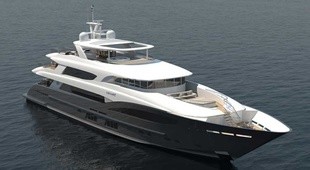 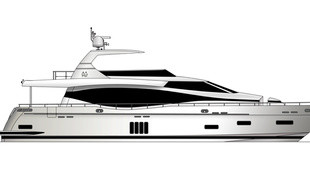 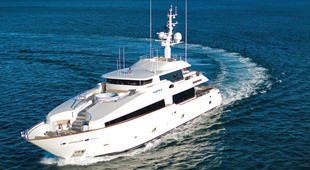 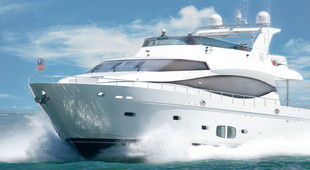 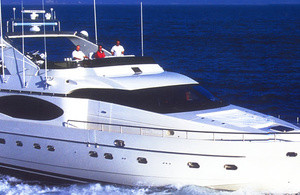