The Company was founded Fjord in Norway in 1960 in the city of Arendal and produced yachts from GRP composite. On the idea of the founder of the shipyard, Alfa Ricarda Bjarke (Alf Richard Bjercke), it was sturdy, reliable seaworthy yachts on coastal voyages. In the late 60-ies the shipyard has occupied leading positions in the Nordic market, however, the oil crisis of the early ' 70s struck on the growth of the company, which at that time had several factories in Norway. Reduced demand for boats has resulted in deterioration of the business, in subsequent years, the company has undergone a number of changes of ownership and merger with other companies, while in 2005 she became part of the Hanse Group. In 2008 the company presented at the exhibition in düsseldorf its new model of the Fjord 40 Open, which was awarded "European Powerboat of the Year 2008". From that moment began a new stage of development of the brand, which makes a significant contribution to the group's financial performance Hanse.

The Owners of the shipyard claim that one of the main advantages of the Fjord, in addition to the design and dynamic characteristics, is the low attenuation of boats compared to other brands. So, according to them, if the average boat price in the first year falls by 20%, and in subsequent years by 5-10%, these figures have Fjord of approximately 6% in the first 4 years of operation. According the shipyard, the secondary market Fjord is very popular and sold quickly. 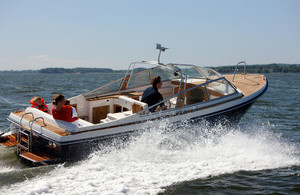 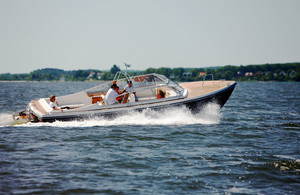 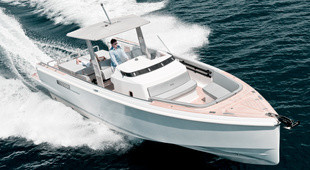 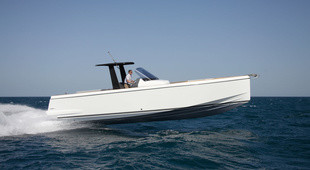 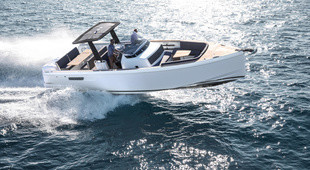 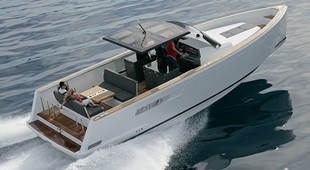 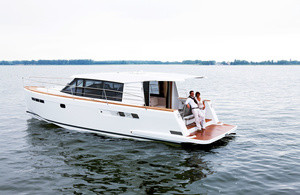 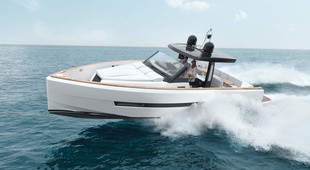 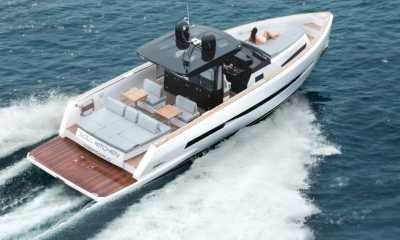 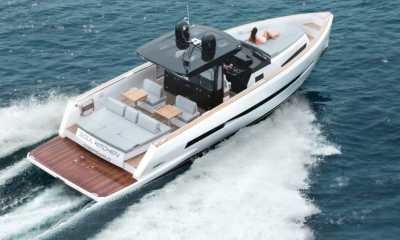 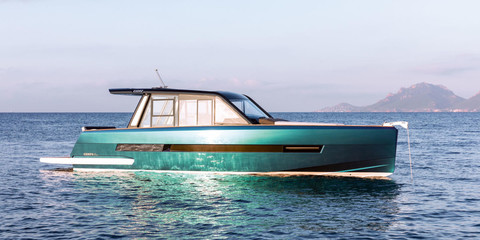 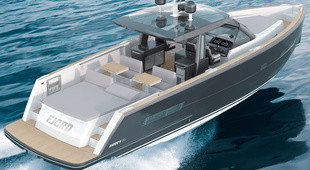