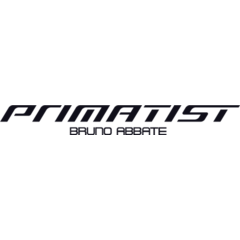 the History of the shipyard goes back as far as 1873 and is associated with the name Giuseppe abbate, which is engaged in manufacturing fishing boats on the lake Como in the Northern Italy. The case Giuseppe was continued by his son Guido, who as a teenager was experimenting with the installation of the motors on the boats dad. So, since century boat company steel motor. Returning home after World war II, Guido abbate was founded by Builder Cantiere di Portezza, which two years later came the great first — born- boat Pamblo who have made great contributions to the development of the boat building.

a Few years later, the shipyard began to produce a revolutionary boat that could accelerate to speeds over 250 km/h.

These cars until the early 50's broke many world records. In the next 20 years, the shipyard is also engaged in the manufacture of pleasure boats series Ribot. In years, the grandson of the company founder, Bruno abbate, previously known as pilot cars, heads the firm and involved in manufacturing processes.

In 1977, we made a strategic decision to replace the material of the housing with wood to fiberglass — this happened under the brand Bruno Abbate. Its present name the company got the name of one of the rulers, Primatist, the success of which has resulted in the sale of over 750 buildings. In addition to the production of racing boats, the company began to pay more attention to the construction of the gaining popularity of the cruisers. An important milestone in the development of the range of the shipyard was the collaboration with the famous design house Pininfarina, beginning in 2005 and continuing to this day.

Primatist confident on his feet on hers slightly affected even a large fire that occurred at one of the sites in February 2004.

the Shipyard has two large production complexes on the island of Sardinia in the cities Olbia and Arbatax. In manufacturing, despite the predominance of hand-built, actively introducing automation where it is necessary to speed up the process, or in hazardous work areas.

Stylish sports cruisers hardcopy Primatist length of 12.7–18.9 m presented fully >closed models and boats >semi-closed cabin — climate native to the Mediterranean comes to the second option. However, the yacht owners private lounge with sea air and sunshine also guaranteed perfect mechanism openable roof company in its day one of the first to implement this invention.

the Nature of boats Primatist brand was formed in the crucible of the sports ambitions of the owners and designers — the company's contribution to racing history of Italy is undeniable. This is evidenced by the many world records of boats of the brand. No wonder so many constructive and technological discoveries have removed to their more relaxed, but nevertheless, speedy . 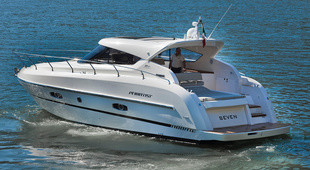 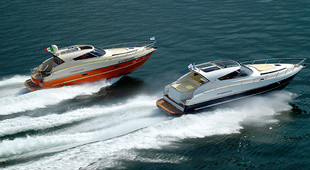 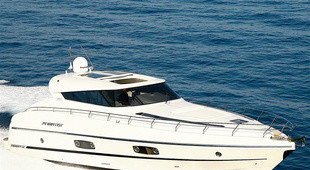 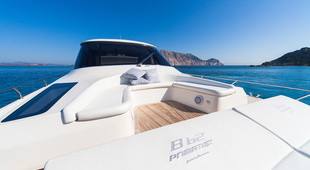 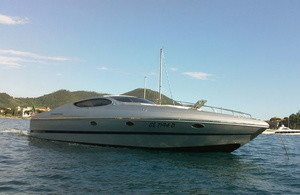