In the Spring of 2018 with Conrad shipyard facilities in the city of gdańsk came off a 40-meter tri-deck Conrad C133, which >was the largest motor yacht ever built in Poland. Initially the descent was timed to the birthday of the Polish-British writer Joseph Conrad. So what is this Builder, suddenly setting a national record? And what is a writer? I must say that to the shipyard it. Conrad, whose sailing boat was so popular in the Soviet Union, the Conrad has nothing — as the famous writer-the marine painter. The shipyard was formed in 2003 as a subsidiary of the company Marine Project, one of the first private Polish shipyards that emerged in 1989. Conrad, the main task was the production of motor and sailing yachts made of steel and aluminum.

Currently, the company has more than 20 built or underwent refit of yachts of different types, with length from 12 to 66 meters. In the production process of the shipyard can be involved up to five hundred different specialists, including 25 engineers. At their disposal an impressive area of 50,000 square meters, including 6 600 sq m of covered workshops and shops.

The Shipyard produces 4 completely different family of yachts and boats. This recognisable line ships classic >"tow" appearance of 15-25 meters long. 27 - and 40-meter >motor yachts shipyards have already found their owners, and in projects in the wings waiting 4 polyketone model length of 43.5 to 70(!) meters. The third and very important product Conrad is a >luxury cruising yachts 20, 24 and 28 meters and luxury designer >motoseller 35 meters in length. Was not deprived of the attention of the shipyard and the segment >aluminum boats for special purposes. Also worth mentioning is created for the Vietnamese Navy steel sailboat with a length of 67 meters with modern stuffing inside.

The Lineup of Conrad, it is difficult to call extensive, but the company manages to produce both motor yachts and boats, and sailing vessels that have a high reputation in the market.

"It was a difficult path towards challenges — if you look at our number of really different projects, but I think we laid the Foundation and we expect the best to come" — said the head of the company Mikolaj Krol. 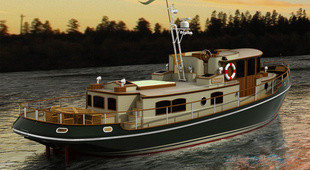 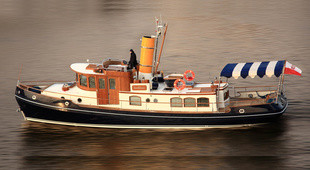 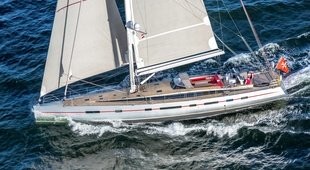 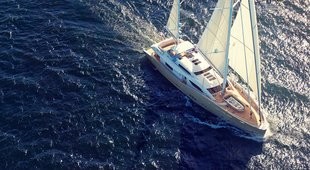 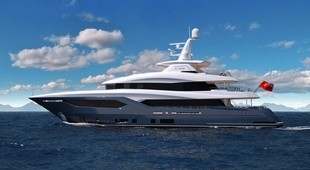 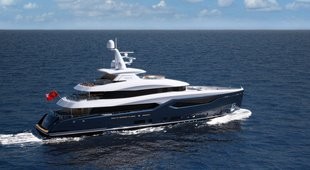 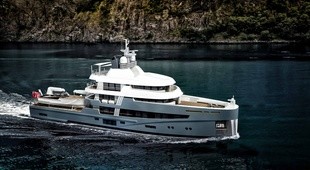 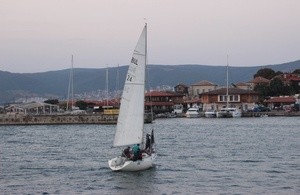 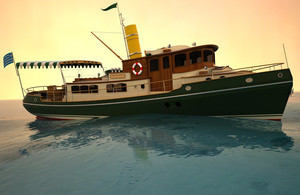 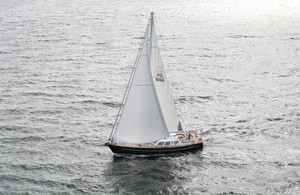 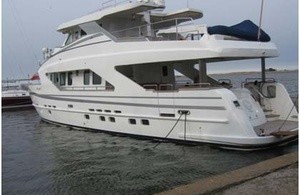 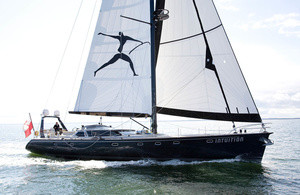 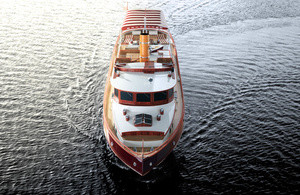