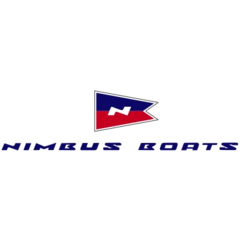 The first Nimbus yacht with a Volvo Penta engine was created in Sweden in Gothenburg in 1969 by designer Pelle Petterson at the request of Harald Wicklund. Nimbus 26 was recognized as the “Boat of the Year” in 1970, and a series of five such boats makes them famous and serves as the beginning of the creation of a new brand. The company was legally registered in 1978 by the Wiklund brothers, new models are being created: in 1980 - the 800 Turbo model for tennis player Bjorn Borg, in 1998, together with the designer Nuccio Bertone - a series of 26 DC boats. Since 2012, Nimbus has been part of the Swedish holding company R12 Kapital.

The range is represented by boats and motor yachts 9.35-13.33 meters long: Coupe yachts with a closed cabin for long walks, open boats Day of sporty appearance and all-weather Commuter.

High standards of boats are confirmed by the DNV certification agency, which monitors production and results at every stage. Cases are assembled from separate modules, in order to optimize its CFD, they carry out calculations with the commercial code SHIPFLOW. Smart Speed housing allows you to reduce fuel consumption, develop high speeds and adjust them when the weather changes, creates comfort when driving.

Asymmetric layout of the deck provides convenient movement on board and boarding and disembarking from the boat, a large sliding door allows the captain to independently moor and maneuver. The feed is intended for various types of activities, the bow deck - for recreation.

The company's E-Power concept indicates the use of environmentally friendly materials and has a minimal impact on the environment. In 2009, Nimbus was awarded the Environmental Protection Prize by the Municipality of Mariestad, in 2010 they made the first model with an electric motor, and sales of electric boats in cooperation with Torqeedo begin in 2016. Each model is created for a specific customer and his wishes.

The Nimbus Boats office is located in the port of Royal Gothenburg, in the Royal Harbor of Gothenburg. The plants are located in Mariestad on the shores of Lake Venern and in Visby on the island of Gotland. delivers products to more than 40 countries, with over 90 dealers selling. A lot of attention is paid to after-sales service, the most necessary spare parts and components for repair are always in stock. 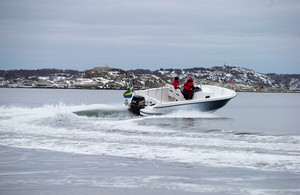 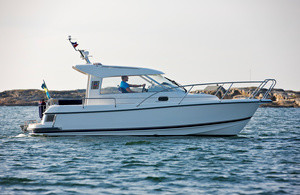 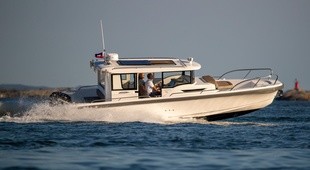 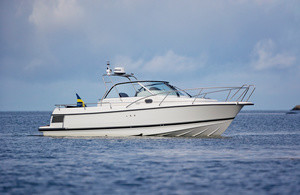 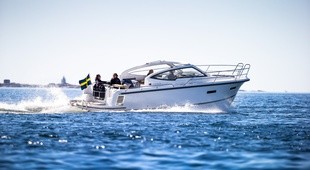 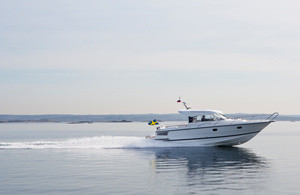 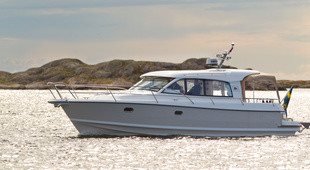 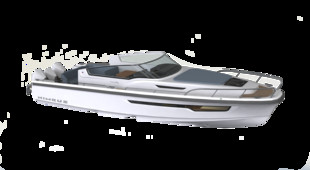 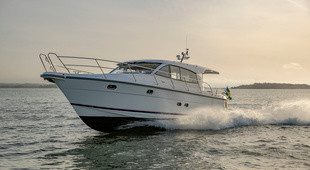 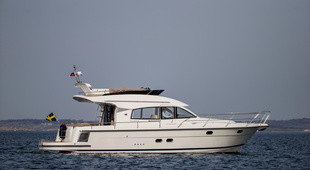 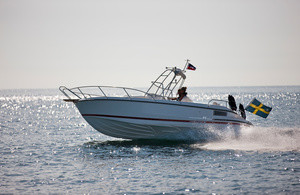 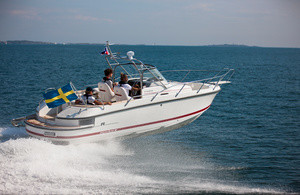 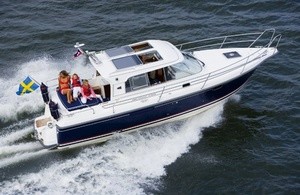 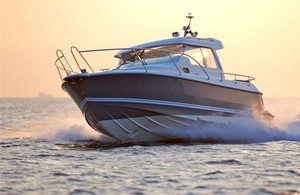 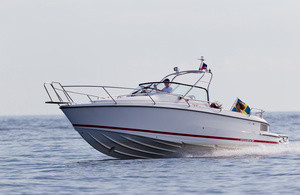 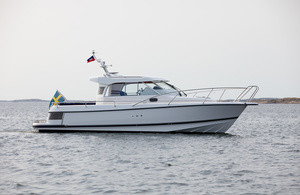 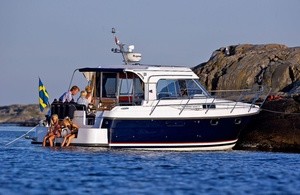 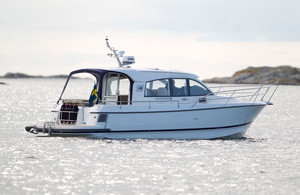 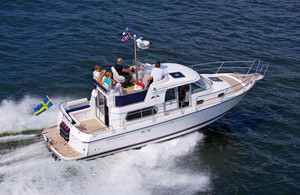 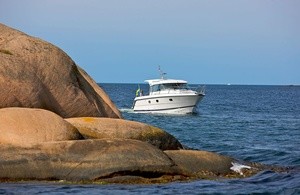 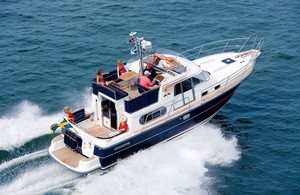 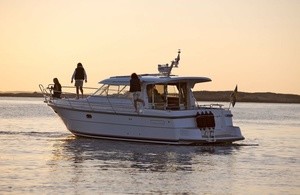 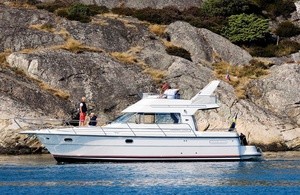 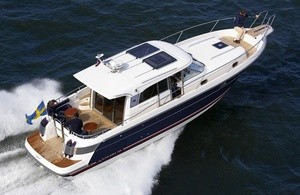 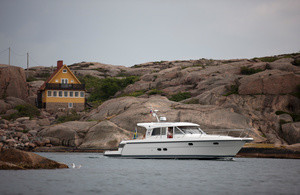