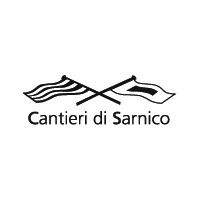 When in Italy, just imagine the exquisite taste, detail and quality. And when it is taken in love with the sea brothers, it turns out another masterpiece. This is a very young shipyard, founded in 1992, very quickly won the hearts of its luxurious interiors, with expensive finishes and quality of workmanship. And before it was acquired by the Lombards Luigi (Luigi) and Antonio Foresti (Antonio Foresti), managed to release 55-foot model and Sarnico 45, which is still one of the most popular.

the Beginning of the century Sarnico said launching open Sarnico 58, and the descent of its flagship Sarnico 65, the first coupe with an unusual profile, slightly elongated teardrop shape of the cabin.

58-foot-tall model appeared at the shipyard in Kapriolo, Sarnico, where he moved in 2003. br>
Sports Sarnico Spider in 2006 and was selected "European boat of the year 2007". Luigi of Foresti prefer to show their boats in action and to fight for the victory in the competition, such as in the toughest race Viareggio — Monte Carlo Viareggio where even a 5-point storm did not prevent him to mine gold.

the Result of collaboration between steel 7 innovative models 26 and 36 Bellagio, the 37 Alldays, 24 Super Indios Electric, 25 Super Indios, Spider Special and a new flagship “Grande” of 80 feet. In 2011 the exhibition in Genoa the company unveiled two new boat: Sarnico Spider 46 GTS and Colombo 39 Alldays.

the Shipyard is located in the Italian Lombardy city Kapriolo. Unique and elegant furniture in the cabins is created by master carpenters of lake Iseo, using traditional methods. For finishing selected exotic woods: wenge and Zebrano, different stunning colors and exceptional durability. Innovative construction technologies and precise Assembly ensure strength and quality, high performance and low fuel consumption. New models of boats do not appear often, every two years, but each is an unbeatable combination of beauty, precision Assembly, and innovation.

the Shipyard specializiruetsya in the production of motor boats from 24 to 80 feet — >open >semi - >private — in which combines luxury, technology and unmatched Italian quality. 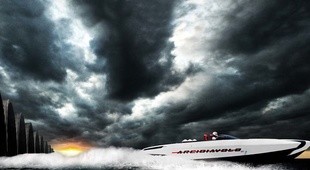 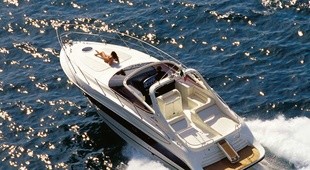 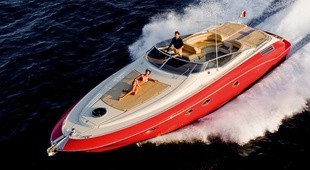 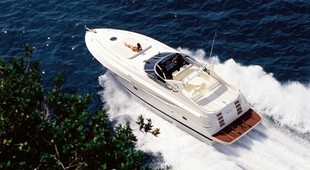 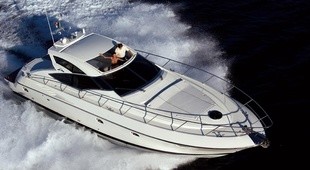 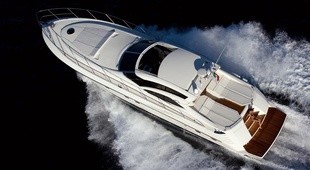