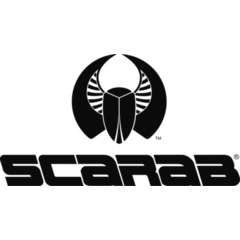 brand Story began in years, when the driver from California Larry Smith (Larry Smith) has developed a draft speedy boat with the hull type deep V, which is called Scarab. On my boat Scarab 29 Smith in 1974, has won several offshore races. Thinking about the prospects for their offspring and wanting to speed up his development, Smith contacted the company Wellcraft, which at that time already more than 20 years, produced a cruise speed boats. So there is a new line Wellcraft Scarab, which has been applied the latest technology and materials in particular Kevlar.

In 1984 Wellcraft became part of the holding Genmar Industries. And in 1985 Wellcraft Scarab has received the world popularity thanks to the television series Miami Vice ("Miami Vice"), where the protagonist chasing criminals on Scarab 38 KV. Participation in the series spurred sales of the brand by 21%.

the Actor who played the main role, don Johnson (Don Johnson) — during filming, learned to sail and got the taste so much that after 3 years together with Gas, Anastasi (Gus Anastasi) won the World championship on a boat Scarab 46.

After leaving the series don Johnson has designed their own exclusive series 43 Scarab Excel Don Johnson Signature. The model was equipped with two motors Lamborghini and cost more than $300 thousand.

In 2009, after the bankruptcy of Genmar Holdings, its assets and brands, including Disney, California was sold to Platinum Equity Group for $70 million And in five years the latest brands >Four Winns, >Glastron,> Wellcraft and Scarab bought a French Beneteau Group.

the Production base is located in the city of Cadillac, state Michigan. Dealer network present on all continents.

Scarab Jet Boats released >jet speed boats for water recreation and sports from 16 to 26 feet in length. To select your option of boat the customer can use the Configurator on the website of the company. For each model it is possible to order the trailer.

Today, the brand concept Scarab is somewhat different from what it was in years. Scarab Jet Boats are positioned as a versatile boat for recreation. Equipment boats with water cannons not only provides high maneuverability, but also expands the boundaries of security. Builder gives including a lifetime warranty on the structural components of the buildings. 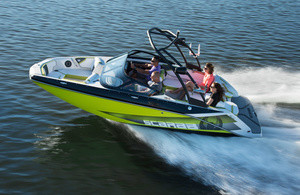 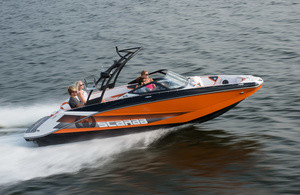 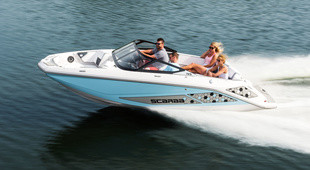 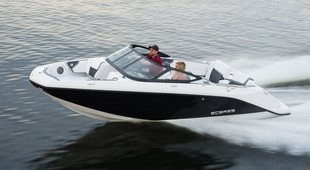 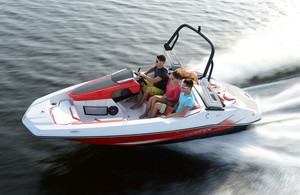 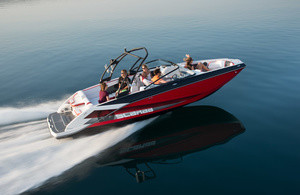 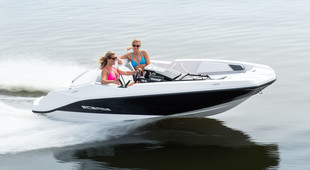 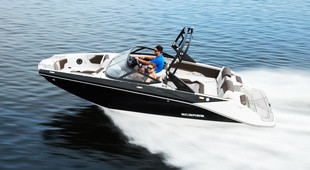 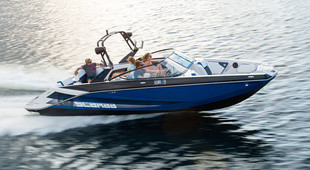 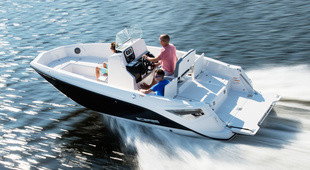 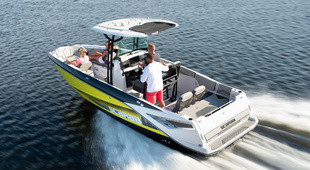 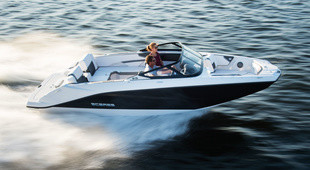 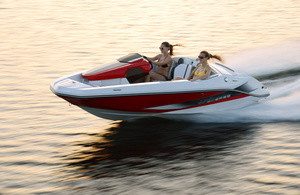 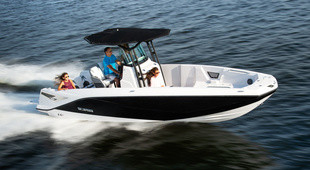 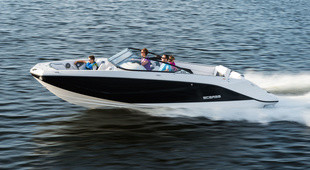 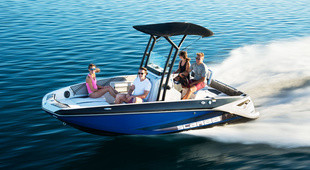