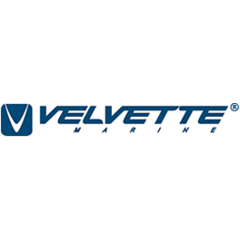 Velvette Marine was established in 2007, at the peak of economic development of Russia. The founders of the shipyard, a group of enterprising young men, headed by restaurateurs Michael Lopouh and Konstantin Ivanov it seemed that everything is possible. Soon followed the crisis, it seems, was to undo all their efforts, but the company resisted. Largely owing to the exact positioning of their boats on the market: "Western quality, affordable prices". Our consumer about this long dreamed of, and thanked the manufacturer of the ruble. Already in the first year of existence of the shipyard was made 100 cases. This was followed by the cooperation with the Japanese Yamaha, allowed to improve the technology and management of production of fiberglass boats premium. Builder very quickly have built up an extensive dealer network throughout the country. The acquisition in 2011, the shipyard Faserind allowed Velvette to diversify its range of larger models 10-12,5 meters in length. Today, when the company received recognition in Russia and is a market leader in boats over 6 metres, the user of the shipyard plans to gain a foothold in foreign markets. Characteristics of the boats Velvette, affordable prices, currency exchange rates may contribute to this.

"It's still a premium segment, and we sell them at a price the mass market, because we are still a relatively young company," said Michael Lopouh, Director of the company.

the Boat Velvette produced by forces 60 experts at a new modern factory (3600 sq. m.) near Kazan, on the right Bank of the Volga.

Velvette Marine vypuskaet a variety of boat lengths from 4.75 to 8.9 metres, among which there are >bowrider models >bow cabin, a variant with >a closed interior >cruise boat with a cabin. Crowned the model series of the company's two boats. It is a small >cruisers open type: acclaimed designer >Velvette 33 Intelligent flamandski >Velvette 41 Evolution.

Boats of the shipyard delivered in a very rich, compared to competitors, the basic configuration. Another feature Velvette — Japanese "footprint" in the history of the development of the company and the model number (>Velvette 23 Active Sedan as the reincarnation of the fishing boat Yamaha). 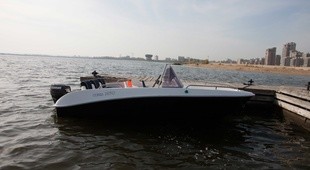 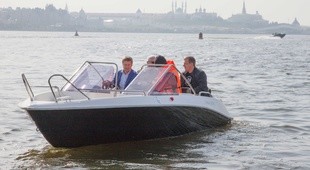 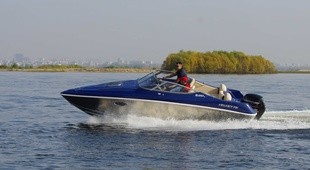 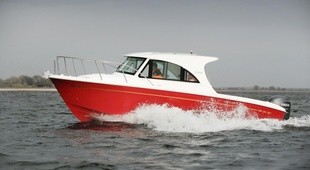 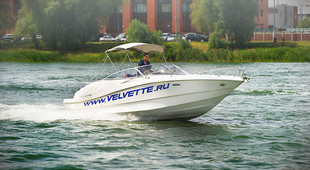 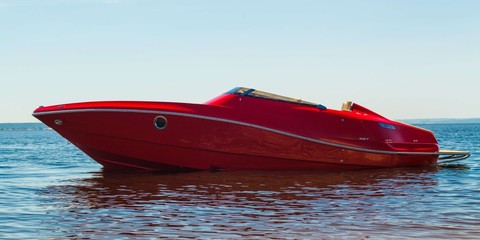 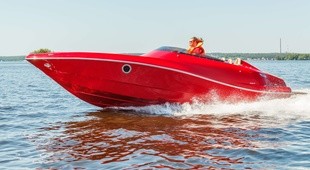 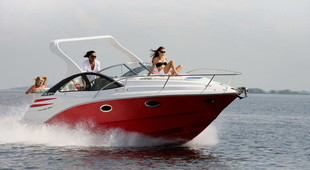 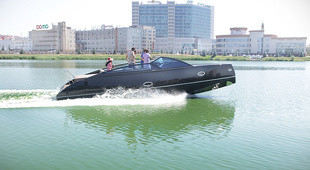 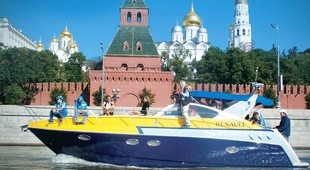 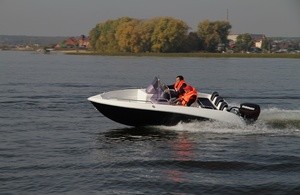 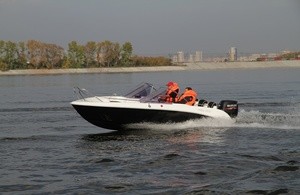 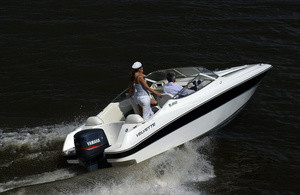 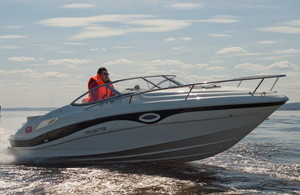 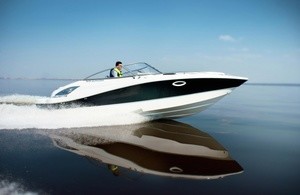