Trawlers Adagio is the story of how to find a decent balance between comfort of travel on long distance, individual design and maximum reliability. The story began to tell the two brothers who, after working successfully distributors of Dutch steel vessels realized that they could create boats themselves. Customers they were familiar with, so the idea fell from the ceiling.

in 2005, the shipyard Adagio Yachts comfortably settled in the current segment yacht semi-displacement boats. Then was released the first model — Adagio 42, motor yacht, trawler type with a length of 12.8 m. Since then the model range was replenished Adagio boats ranging from 40 to 67 feet.

Adagio makes a "true Dutch court" with a classic hull shape, capable of speeds up to 22 knots. Like many manufacturers of yachts, Adagio offers to its clients an individual approach, but for a very affordable money. Blue sea is not blue if the boat had no chamber, and fly solar? Then you are at.

the efforts of the brethren were not in vain: the exhibition Boat Dusseldorf 2012 — Adagio 58 received the title "European boat of the year 2012". 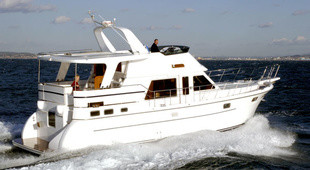 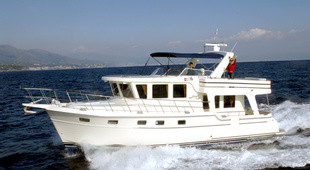 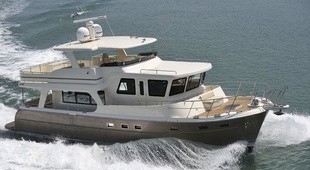 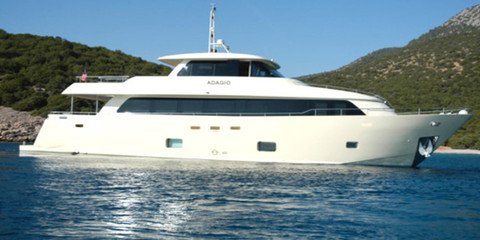 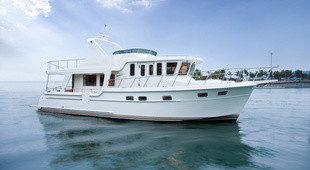 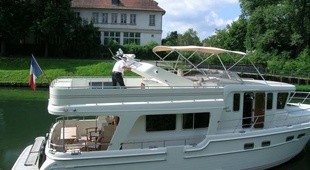 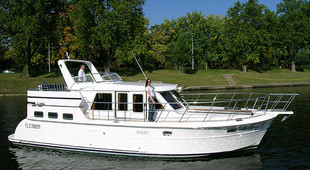 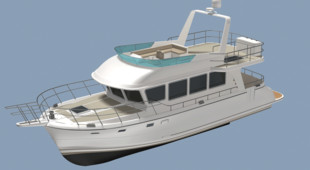 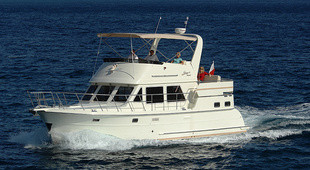 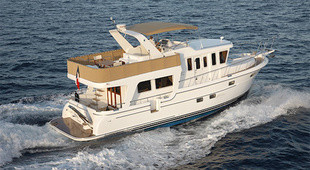 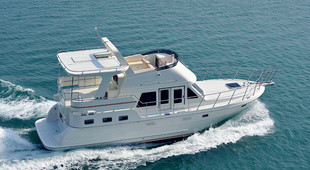 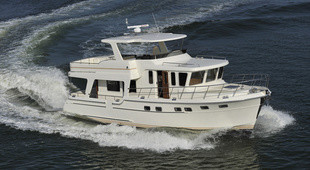 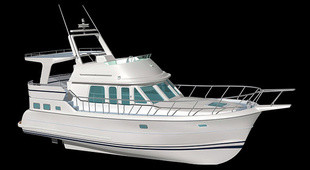 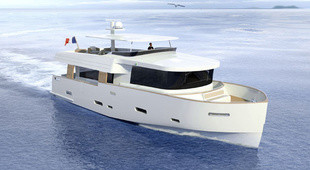 If you are interested in the Adagio, contact your broker or fill out the form:
Add your yachts Give it the exposure it deserves