677 yachts for rent in Netherlands

The Netherlands is a country with many tourist attractions, among the main of which are the canals of Amsterdam (there are more than a hundred of them here), the Nemo Museum, the medieval castle De Haar with picturesque gardens, the Gothic castle complex Binnenhof, the Rijksmuseum in Amsterdam with exhibitions of collections famous authors, the Teylers Museum, the old Town Hall building in Delft, the world famous Red Light District in Amsterdam, the monumental 17th century Royal Palace (Amsterdam) with rich interior decoration, the Euromast Tower (Euromast) and Cubic Houses in Rotterdam; the hashish, marijuana and hemp museum, the Van Gogh museum, the Anne Frank house and the Heineken beer museum in Amsterdam; National Heritage Museum in Arlem, Keukenhof Flower Park with a huge number of tulips, etc.

In the Netherlands there are a large number of canals, rivers and various dams. Tourists from all over the world are attracted by windmills, numerous museums, buildings with beautiful architecture that have stood unchanged for hundreds of years and a wide variety of entertainment venues.

Attractions and entertainment in the Netherlands

The Netherlands is a country with many tourist attractions, the main of which are the canals of Amsterdam (there are more than a hundred of them), the Nemo Museum, the medieval De Haar castle with picturesque gardens, the Gothic Binnenhof castle complex, the Rijksmuseum in Amsterdam with exhibitions of collections of famous authors, The Teilers Museum, the old Delft Town Hall building, the world famous Red Light District in Amsterdam, the monumental 17th-century Royal Palace (Amsterdam) with rich interior decoration, the Euromast Tower (“Ev chamomile ") and Cubic houses in Rotterdam; the hashish, marijuana and hemp museum, the Van Gogh museum, the Anne Frank house museum and the Heineken beer museum in Amsterdam; National Heritage Museum in Arlem, Keukenhof flower park with a huge number of tulips, etc.

Amsterdam is one of the main tourist centers of the country, a great variety is due to the architecture of the 17th century , when the city experienced its “Golden Age”. After mooring the ship at one of the marinas, you can go on a walk around the Old Town, admiring the historic buildings, stopping at the same time for a snack in local restaurants or renting a bike and going on an equally interesting bike ride. You must visit the museums of Amsterdam and the Rembrandt House - familiarity with world art should remain one of the most pleasant memories from a stay in the capital of the Netherlands.

In North Holland there is a charming village of Losdrecht, whose surroundings are famous for magnificent lakes , along the banks of which there are numerous restaurants. Thousands of tourists who are interested in sailing annually visit Losdrechts-Place lakes.

The island of Gure-Overflakke is also located in North Holland and attracts bird watchers who can watch birds in their natural habitat. Here is the port of Zandvoort, once a usual fishing village and now a resort with excellent conditions for kitesurfing, windsurfing and sailing , as well as a large selection of hotels to stay and a beautiful promenade with many restaurants.

The province of Zealand (translated as "coastal land") in the south-west of the country is known for its grandiose multi-kilometer engineering structures in the Scheldt River Delta, the 19th-century Zorgvliet manor house, the Windenburg manor, the 13th-century Hughes te Subbinge and Moermond castles, and the 12th century Ostind castle, and Carolingian fortress 9th century, the oldest Hughes Ter Hug castle of the 13th century, 13th century Haamstead castle and other attractions (there are about 20 of them). It is noteworthy that all of the main architecture of Zealand is concentrated in Middelburg - the provincial capital. In Zealand, there are also places of interest for green tourists, for example, fishing villages or Osterscheld National Park , which includes the eastern Scheldt salt water, as well as meadows and shoals.

Of course, we recommend starting the trip on a rented yacht from Amsterdam - this city has a huge number of attractions, and all canals of Amsterdam are included in the UNESCO World Heritage Sites. In Amsterdam, every tourist will find many interesting places for himself, it is worth visiting the zoo, theaters, restaurants, cafes and of course, do not forget about the unique Red Light Street.

The city of Lelystad in the central part of the Netherlands has a modern equipped marina, and among its attractions it is worth mentioning a copy of a 17th-century sailing ship, Aviadrom Park and the free-of-charge natural park Natuurpark Lelystad with many animals living in their natural habitat.

In the province of Friesland there is the city of Sneek, famous for the fact that the Sailing Festival is held here annually, as well as other equally significant events.

The cuisine of the Netherlands is diverse, and its main “highlight” is the various varieties of cheese made according to old recipes. The Dutch city of Edam is known all over the world precisely because of the cheese produced here.

Yacht Charter in the Netherlands

Yacht charter in the Netherlands is an opportunity to go on the waves against the elements to visit world-famous areas, discover spectacular landscapes on the coast from the sea, get acquainted with local culture, traditions and cuisine. To rent a yacht in the Netherlands , use the search form on the site - the system will select the most advantageous offers based on your wishes and preferences. We wish you a great stay in the Netherlands - a country of tulips, bicycles and canals! 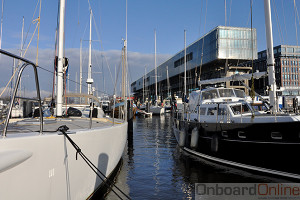 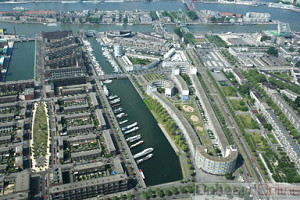 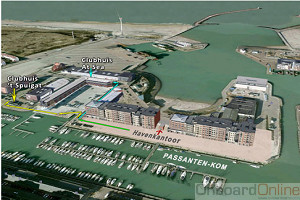 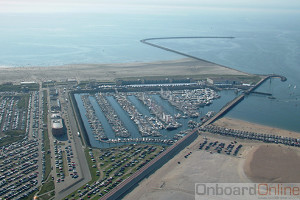 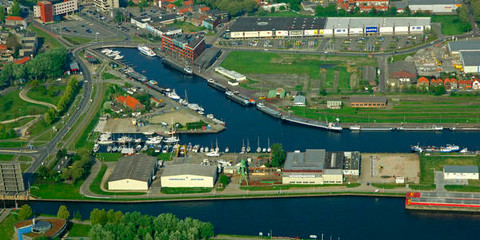 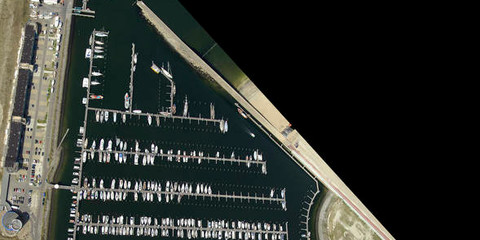 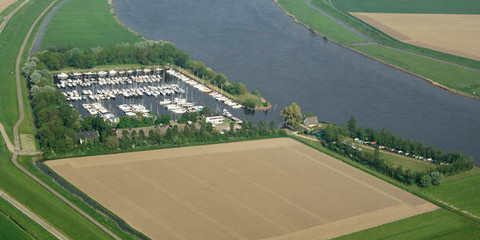 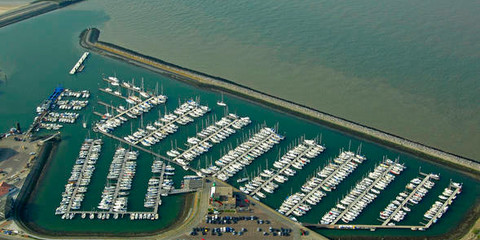 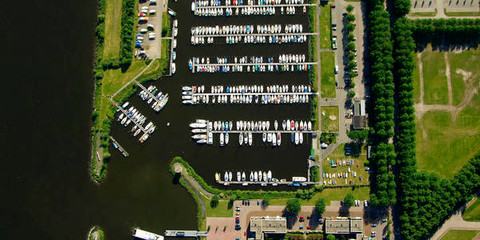 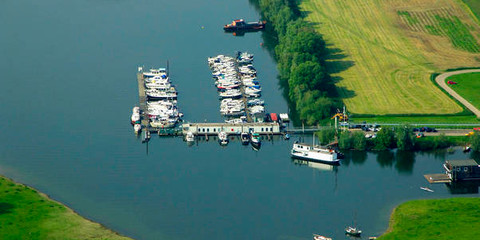 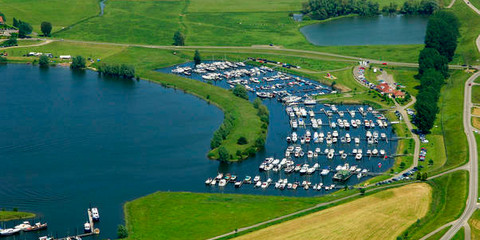 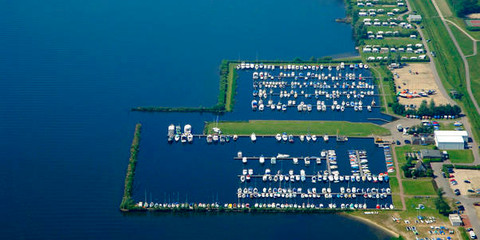 Flevostrand Yacht Harbor
http://
Add your yachts
Give it the exposure it deserves