the Founder Altena Yachting is Gerard pols (Pols Gerard), who started his business as a hobby. He liked working with diesel engines and deepening knowledge in this field, he became interested in shipbuilding. In the end, Paul's decided to build his own boat.

a Tiny shipyard Polsa was in the garden of his house, and the first employees were his wife and children. He planned to build 9, yacht and all my free time spent on it to their own hands to realize his dream. However, before starting the yacht found a buyer, and it was sold. The money raised from the sale of the ship, became the initial capital for the company Polsa, and so Altena Yachting in 1969, began its existence.

currently, Altena Yachting has become a successful international yachts with a wide choice of models and distributors around the world.

Altena Yachting Yacht built at the shipyard in the river Maas North Brabant, which is actually a channel . Near the shipyard is also the administrative office of the company.

Portfolio Altena Yachting is rich — the company builds luxury boats from 12 to 20 meters: motor yachts for inland waterways (), coastal cruisers () and yacht (). By type of vessels, Altena Yachting has >expedition yachts and trawlers >motor yacht with a steel hull and for fans of old school >hardcore .

Despite the fact that Altena Yachting builds yachts marine, the company has unrivalled experience in the construction of vessels for inland waterways — rivers and canals, which abound in the Netherlands, as well as coastal yachts. 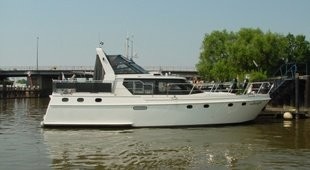 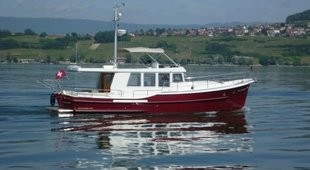 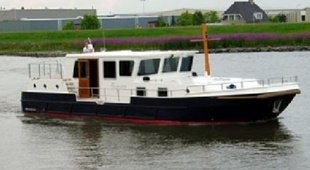 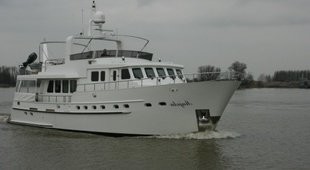 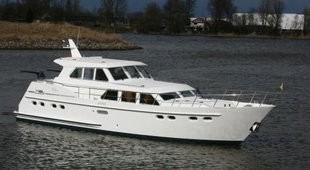 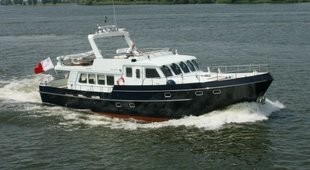 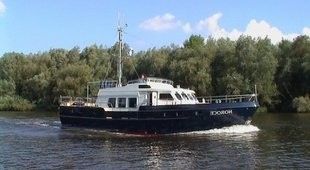 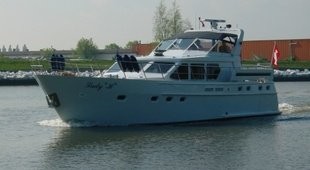 If you are interested in the Altena, contact your broker or fill out the form:
Add your yachts Give it the exposure it deserves