The Shipyard Alubat was founded on the Atlantic coast France in the town ’Olonne in 1973. The concept of enterprise was simple and innovative at the same time. In conditions when most focused on private clients of the shipyards has been addicted to experimenting with fiberglass, Alubat was planning to build aluminum boats. The first prototype of a future model of the successful line of OVNI — OVNI 25, appeared in 1974. It was a keel boat until the yacht with a lifting keel remained for another 4 years. Only in 1978 OVNI 28 directed the development of the shipyard Alubat on the path that brought her success in the future.

The keel of the yacht of the French shipyard returned only in 1994, when along with OVNI there was a line of CIGALES has a more elegant finish. Since the launch of the shipyard on the projects worked very well-known designers Marc Lombard and Philippe Briand.

after Successful completion of the change of the centuries, Alubat, using a lot of manual labor, faced the first problem in the 2008 crisis. It took a few years before the shipyard returned to normal operation in 2016, having overcome the period of change of ownership, litigation and downsizing. His salvation, the shipyard is obliged by a group of businessmen, many of whom are loyal owners of Alubat yachts family. So managed to save not only production and technology, but also the very philosophy of the shipyard — quality and reliable yacht for long voyages.

Now the shipyard Alubat offers to potential customers is wide enough for ships of such a specific variety of models divided into several lines. , is the most famous ruler >the yacht with a lifting keel OVNI, which now includes five models from 11.5 to 15 m in length. Following the trends of the market, the traditional OVNI yachts were finalized and allocated in a special line of EVOLUTION, which now includes two models: OVNI 46 Evolution (14 m) and OVNI Evolution 52 (15.5 m).

Another line of models — CIGALE — has also been updated. These keel yachts are now available in length from 14 to 22 m.

For those who are planning serious and long journeys, Alubat has a unique offer. It's a ketch Alubat 58, designed by Philippe Briand, which is available in two versions: with a lifting ballast keel and with stationary. In addition, the customer can choose the configuration of the interior space.

In 2016, was presented the first ever aluminum >catamaran OVNICAT 48, designed by the French Studio Mortain & Mavrikios Yacht Design. A feature of this catamaran will be the use of aluminium for the construction of buildings and platforms, fiberglass — cockpit and superstructure.

we can say that the Alubat yachts are a niche product for the customer who knows what he wants. For four decades, Alubat has proven the justification of the use of aluminum housing in long voyages, especially in rough seas and extreme latitudes. Obvious advantages also and lifting keel. On the other hand, should not be expected that these boats will be expected to demonstrate outstanding speed and behavior of the yacht with a lifting keel acute courses may surprise someone who first stood at the helm of Alubat. But the specialists of the company trying to sell a "pig in a poke." On the contrary, close cooperation with a future customer helps the customer to build and get exactly the boat that he wanted... And leave it in the multi-year circumnavigation.

the Alubat Shipyard is located on the Atlantic coast of France, in the town, familiar to any sailor, — ’Olonne. After restructuring and change of ownership at the shipyard employs 30 people, and in the year the company manufactures 15 boats. During the existence the shipyard has built 1,300 buildings. 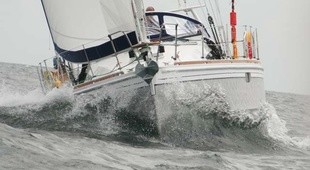 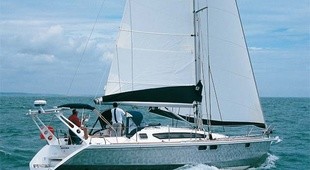 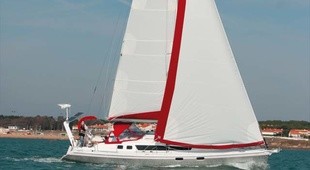 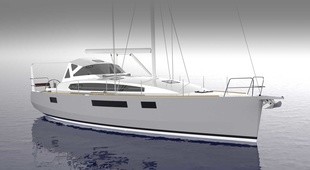 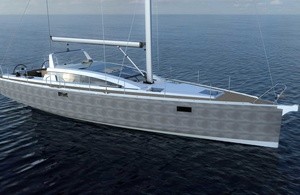 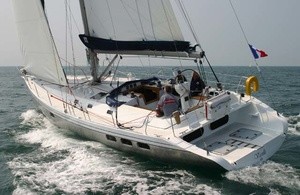 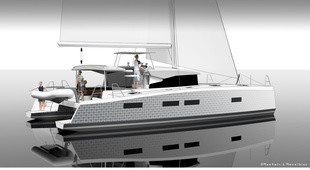 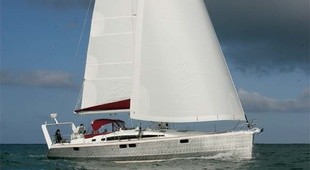 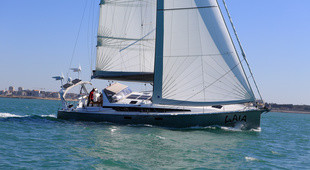 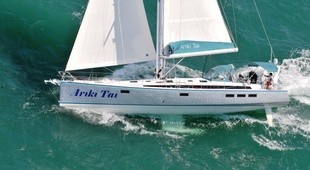 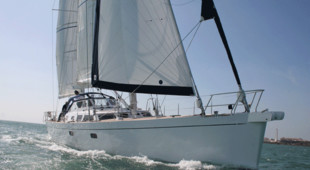 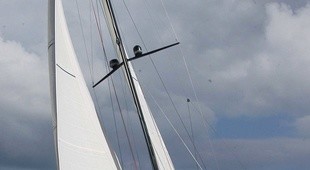 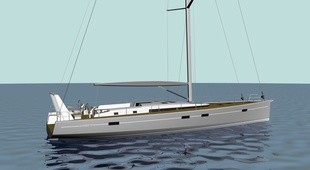 If you are interested in the Alubat, contact your broker or fill out the form:
Add your yachts
Give it the exposure it deserves