the First motor yacht Arcadia — >Arcadia 85 appeared in public in 2010 and immediately received in professional circles the nickname "the greenhouse" for its distinctive glass superstructure, the roof of which was lined with photovoltaic panels. The designers really >created a hitherto unknown market design and filed it under in demand in the beginning of XXI century sauce environmental performance.

the Shipyard encourages potential customers to implement "ecological dream", choosing the full innovation of the yacht with minimal negative impact on the environment. Barely debuting, 85-foot "greenhouse" just received the award for Motor Boat of the Year for the original concept of life on Board and excellent seaworthiness. Since young, Arcadia, part of a large Italian industrial group Tre Ti, was firmly established on the European yachting scene and quickly stepped into the superyacht segment, increasing the length of the models up to 55 m.

Large yachts Arcadia built in special fiberglass housings of the transitional types developed at the British National physical laboratory, which have increased width and depth. This allows to allocate more space for living quarters, and therefore, provides additional comfort on long cruises, which created these "green" yachts. 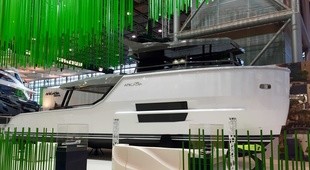 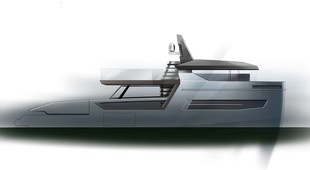 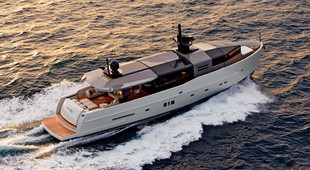 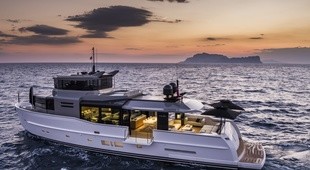 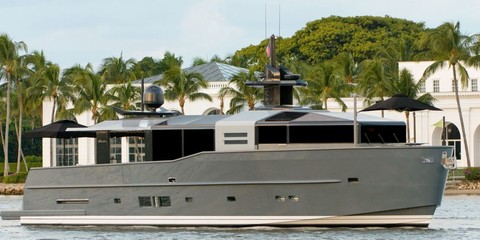 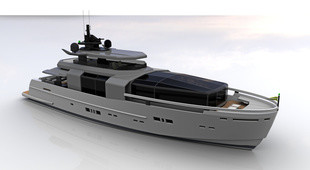 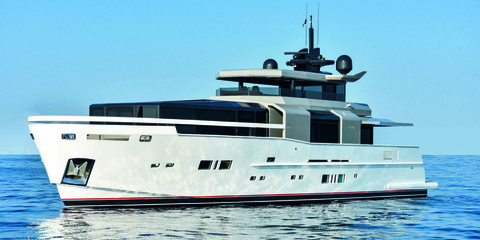 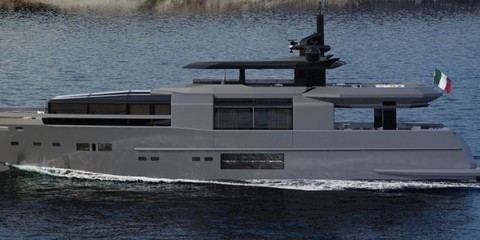 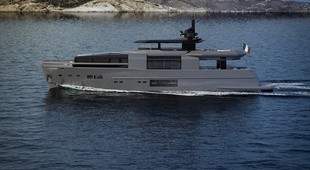 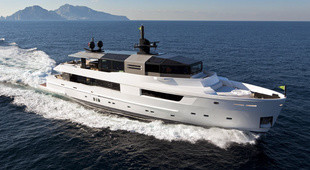 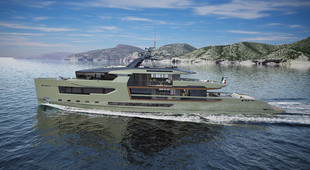 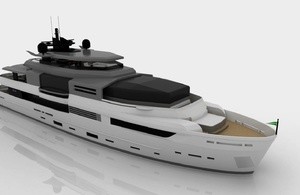 If you are interested in the Arcadia, contact your broker or fill out the form:
Add your yachts
Give it the exposure it deserves