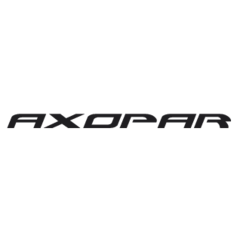 First brand Axopar publicly performed at the boat show in Helsinki in 2014, and its only a 9-meter boat >Axopar 28 Cabin was immediately named the best boat of the show. This model has 5 versions — all boats built on the same hull and differ only by the presence or absence of the superstructure. This approach together with mass production allows maximum reduce the cost of the construction of the boats without the loss of quality.

If the name of the shipyard is widely known only in Scandinavia, standing at its source designers everywhere know: it Sakari Mattila and Jan-Erik Hovered engineered successful model of >Aquador >XO Boats and >Paragon Yachs.

the Task of the young, Helsinki-based company is to offer the young generation of boaters premium high-speed >boats with a fresh aggressive design for relatively little money. the Axopar made a reasonable bet on the versatility of its models: they are all built on the basis of the keeled fiberglass hulls with transverse steps, designed for >outboard motors and equally well can be used for recreation, fishing and water sports. The successful debut of the Finnish shipyard confirmed the honorary title of "Motor boat of the year 2104," which won >Axopar 28 Sweden. 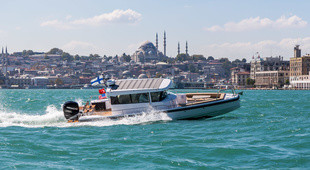 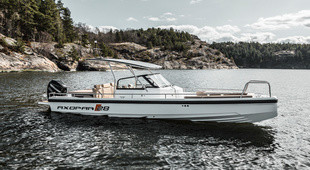 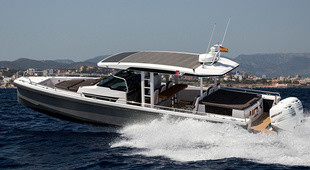 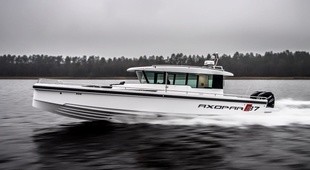 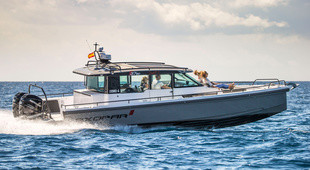 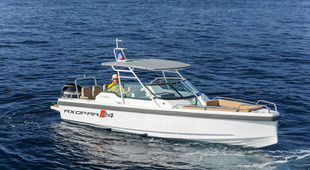 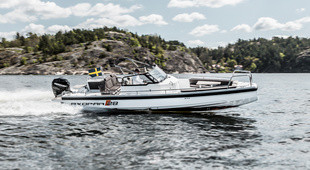 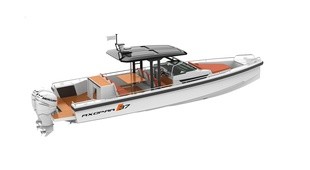 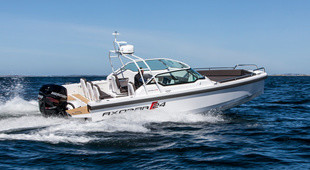 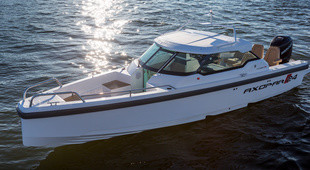 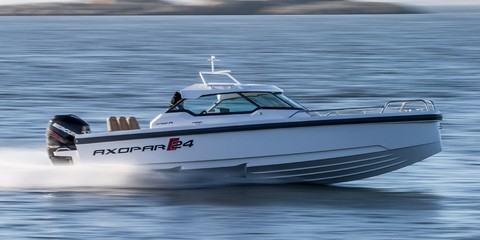 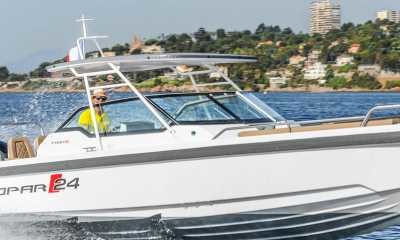 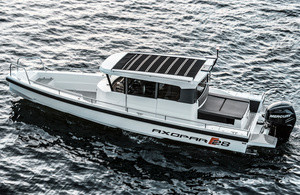 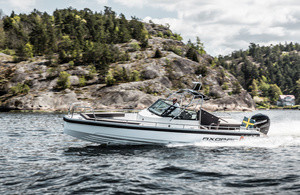 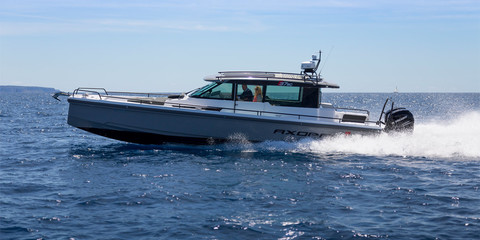 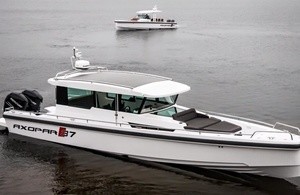 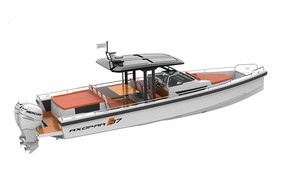 If you are interested in the Axopar, contact your broker or fill out the form:
Add your yachts Give it the exposure it deserves