Trout (Traute) and Drettmann Dirk (Dierk Drettmann) 1970 Drettmann Yachts was in a little garage, the German Bremen. In that time the company was engaged only in the sales of used boats. Gradually, the company gained momentum and could become known to the whole world by the broker.

With the advent of the reign of Drettmann albert (Albert Drettmann) and his wife Claudia (Claudia) in 1989, the company adopted a new corporate policy, the motto of which was the Henry Ford quote:

"Business is more than money. A business that makes only money is a poor kind of business".

Based on this concept, the company began to expand its sphere of influence, and by 1993 began to produce boats under the brand Bandido. The first ships produced at the factory in Taiwan. Thanks to expedition yachts Bandido, the company has acquired worldwide fame as a shipbuilder.

Today, the company refused the services of Taiwanese partners Horizon Yachts and builds boats at plants in Germany and Turkey. the Company independently develops models, which traditionally manufactures of steel and superstructure of aluminium.

the Boat Bandido is polyketone yacht is designed for people wishing to explore the world without limits. The shipyard produces >displacement >expedition yachts from 80 to 148 feet in length.

installation allow you to easily overcome the transatlantic distance with minimum fuel consumption. A water toy that you can take on Board in sufficient quantity, will not get bored during long journeys.

each yacht Bandido installed engines of their own design, they set new standards in terms of performance and maneuverability. Pody is able to rotate at 360°, without limitation, which allows them to easily set the course of the ship and greatly simplifies berthing, even in the narrow harbour. 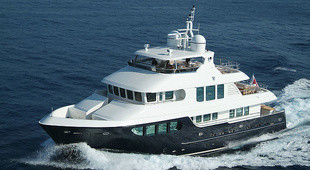 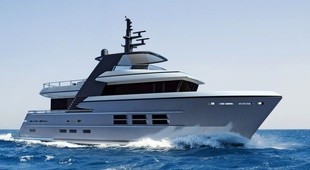 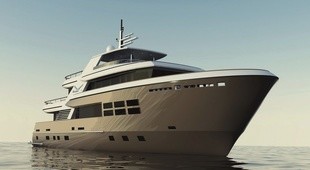 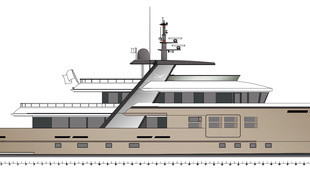 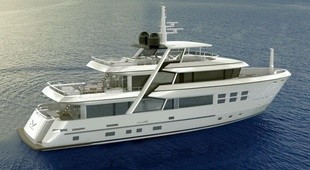 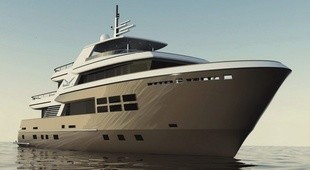 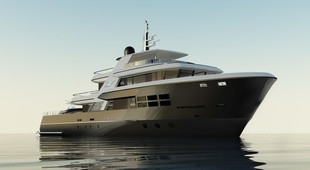 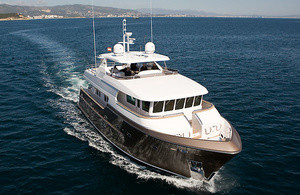 If you are interested in the Bandido, contact your broker or fill out the form:
Add your yachts Give it the exposure it deserves