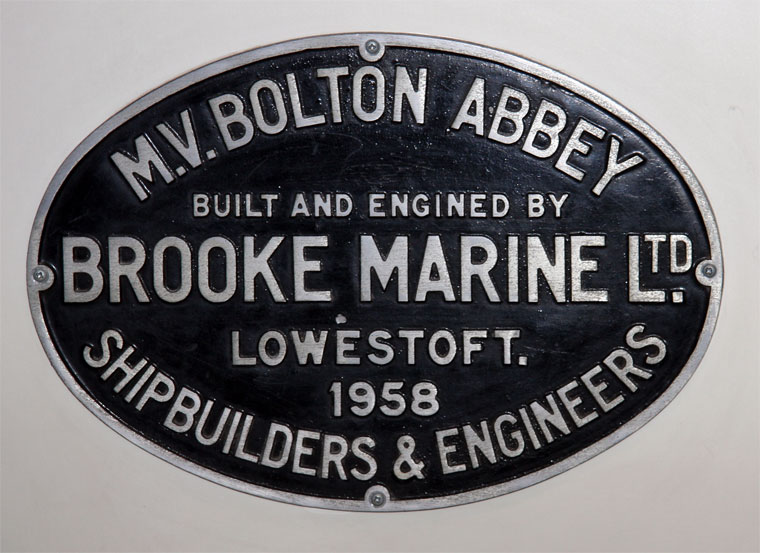 Until 1911 the company, which produced engines and motor cars, sub-contracted its boat building operations to another firm in Oulton Broad. In 1911 it opened a shipyard on the north side of Lake Lothing and began to produce its own craft, all using engines produced at its Adrian Works in the town. Car production stopped in 1913, although the company continued producing engines until 1938, in total producing more than 7,000.

During World War I the company established a munitions factory. Following the war, the shipyard was expanded to produce boats up to 52 feet (16 m) in length. During World War II, the company produced and serviced motor launches and landing craft for the Royal Navy and other Allied forces. In 1940, the company was acquired by Harry Dowsett and renamed Brooke Marine.

In 1954, a new shipyard was built on the south side of Lake Lothing. The old yard was closed in 1955, and in 1975 was sold and levelled. The first ships produced at the new yard were twenty fishing trawlers ordered by the Russian government. Over 300 craft were eventually produced in the yard. In 1968 the company won the Queen's Award to Industry for Export Achievement.

In July 1977 the company was nationalised and became part of British Shipbuilders until a management buy-out in 1985. In 1987, Brooke Marine closed down and was put up for sale. The dockyard and facilities were purchased in May, with the new owners trading under the name Brooke Yachts. The company continued until September 1992, when it ceased trading. Receivers sold off all shipbuilding equipment in 1993.

The name and some assets of Brooke Marine were acquired in 2006 by Michael Fenton, who relaunched the business with many of the former employees. Brooke Marine Yachts Ltd traded until 2009. The shipyard was then purchased by an investment company which now leases many of the original buildings to a diverse range of businesses many of which are marine orientated. 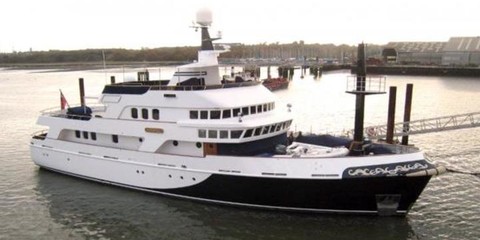 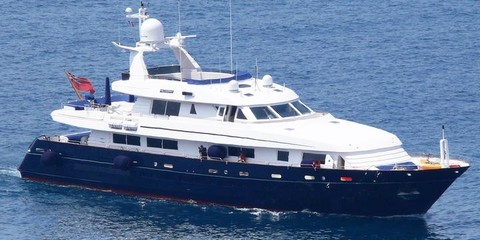 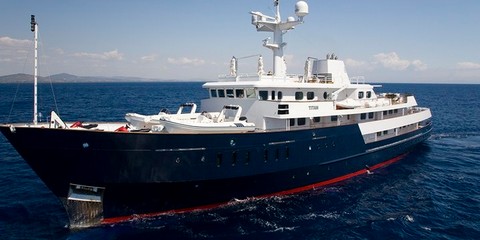 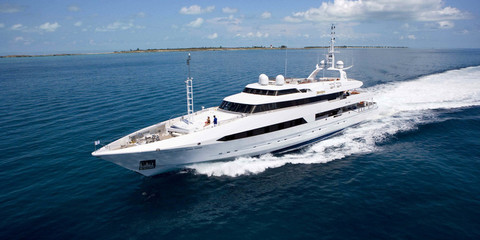 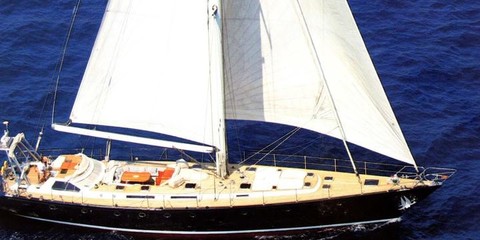 If you are interested in the Brooke Marine, contact your broker or fill out the form:
Add your yachts
Give it the exposure it deserves