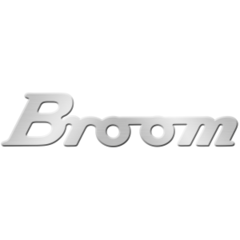 British shipyard Broom Boats came to light thanks to Charles j. Broom (Charles J Broom) in 1898, grfste Norfolk. The company was started with the construction of sailing yachts by individual orders for the local elite.

To the beginning channels and lake County became a popular place to stay, and the owner decided to expand the business simultaneously offering the customers yachts with crew for rent. In years Broom has expanded its portfolio with boats on internal combustion engines.

With the outbreak of the Second world war most of the private shipyards of the UK was closed, but the government has selected a few companies, including Broom, to build boats for the Navy. In these turbulent years, the company has created hundreds of service vessels, rescue boats and fast tenders. Work on military industry has enabled the company to gain valuable experience in mass production.

company became one of the first who began to replace wood modern fiberglass. Nowadays the company, as a century ago, offers Charter and all also belongs to the family of the founder.

the Production capacity of Broom Boats was located at the factory in Brundall in 2018 financial difficulties, the company announced to stop production.

In the model range of the company consists of boats with a length from 9 to 13 meters. >Cabin cruise boats of the shipyard is perfect for a family weekend. Yachts >Aft Cabin will be a good choice for customers who appreciate comfort.> Closed cruise cabin with hardtop will help owners in any weather.

the Company Broom Boats are known for their cruising yacht, with a cabin in the aft. The specialists of the shipyard for almost 40 years engaged in the development and improvement of this class of ships becoming one of the leaders in the construction of boats Aft Cabin. 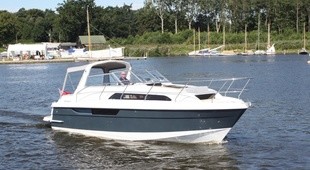 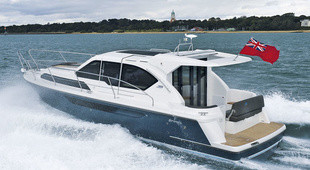 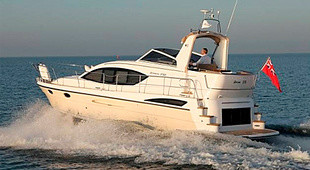 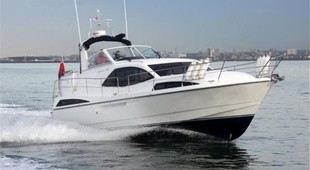 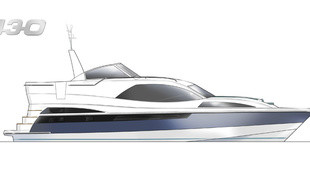 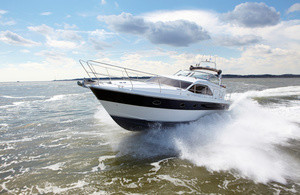 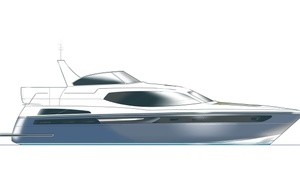 If you are interested in the Broom, contact your broker or fill out the form:
Add your yachts
Give it the exposure it deserves