the Inha Works Ltd releases >aluminum boats since 1955. Over the years the company became one of Europe's largest manufacturers of recreational boats. Brand Buster entered the life of a company just 20 years later — a short and clear name suggested that one of the advertising agencies with which the firm worked. For years, the brand Buster belonged to a Finnish Corporation Fiskars. In 2016, recently sold Buster company Yamaha Motor Europe N. V, which closely cooperated with Inha Works.

the Shipyard is located in the small town of ähtäri, southern Ostrobothnia. The company employs 150 people, 30 of them are busy working with the metal.

During its activity the company has built more than 125 thousand boats and most of them on the go.

the Main market Buster remain Scandinavian countries, the share of Finland, for example, accounts for about 18% of sales, and Sweden every eighth sold the boat — Buster. Buster boats are also exported in Russia, Germany and Norway. The company has an extensive network of dealers in Europe.

the length of the boat Buster varies from 3.88 up to 9, Most of the model range — open boat, but there are cabin models. All boats are equipped with >outboard motors from 2 to 700 HP.

2019 >Phantom Buster Cabin nominated for European Powerboat of the Year in the category up to 35 feet.

Buster was proud to make a reliable, seaworthy boat for different purposes, easy to operate and maintain. Quality of buildings the company guarantees its own production technology AHT (Aluminium Hull Technology by Buster). In 2018, the company introduced a mobile app Buster, which allows you to integrate the boat with the smartphone. 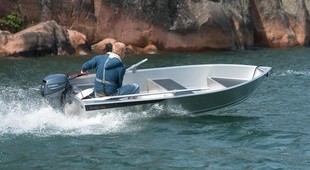 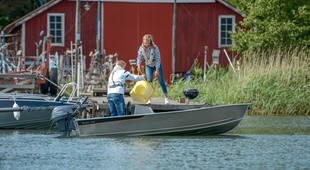 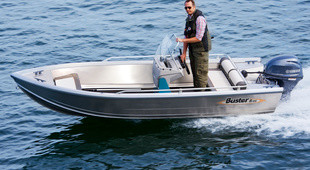 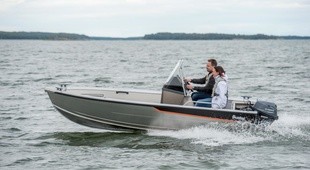 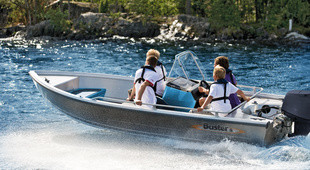 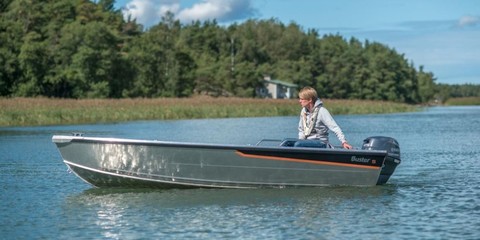 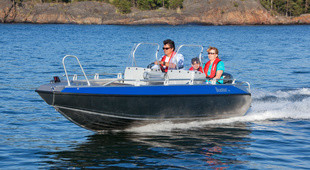 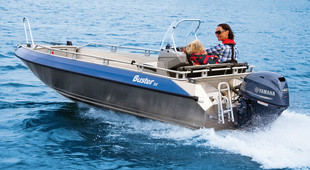 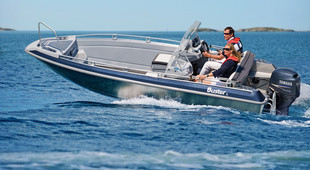 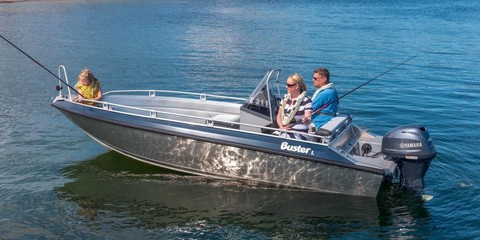 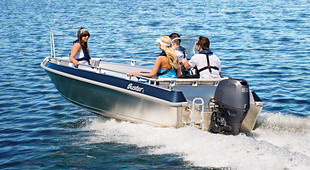 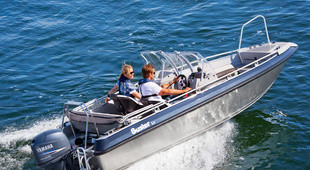 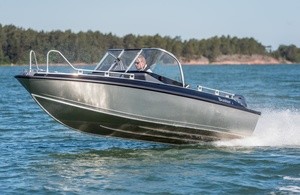 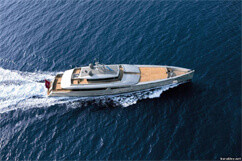 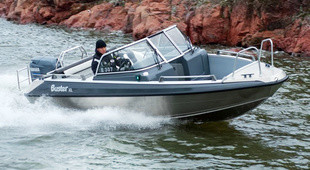 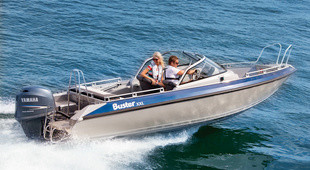 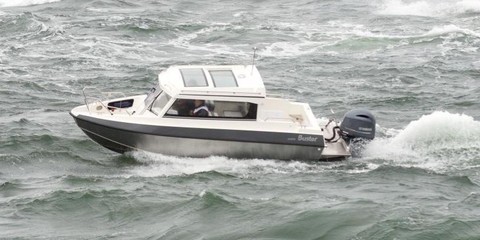 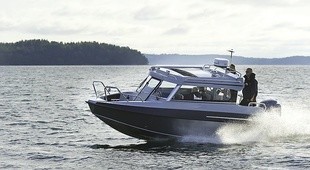 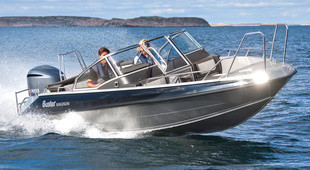 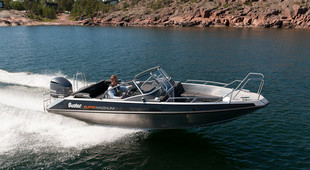 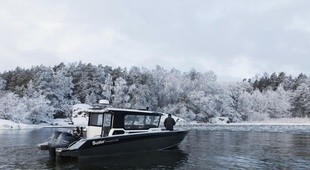 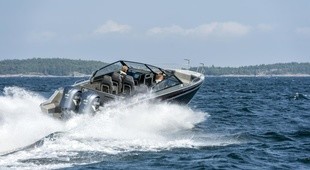 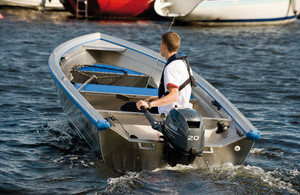 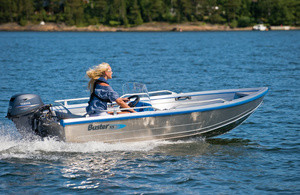 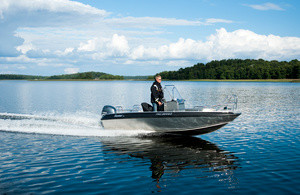 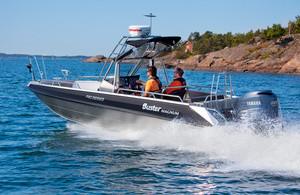 If you are interested in the Buster, contact your broker or fill out the form:
Add your yachts
Give it the exposure it deserves