the Builder Cantieri Estensi founded in 1995 in Ferrara in the North Italy. Since that time, the world saw more than 500 boats the shipyard.

the shipyard clearly a special reverence to the yachting traditions of the East coast USA, which she skillfully gives an Italian accent. The company gained fame with the release of , boat originally from the US. Since 2006, the shipyard builds yachts trawler type in the series Maine, also inspired by examples from the New world.

In 2009 opened a new plant yard. However, the global economic crisis had a negative impact on business Cantieri Estensi, which began to experience financial difficulties. The situation was improved by the change of ownership in 2015 — they became the family of Carlini. The first step the new leadership has been the renewal of the model range and an increase in exports, mainly in France and Spain. Plans invested over 3 million euros. Product quality was higher, however, as the price. The company has managed to regain the position of one of the leaders in the production of yachts of type and >trawlers among Italian shipyards.

Having been in 2009 at its disposal modern production site, as well as a new strategy and financial investments, the team Cantieri Estensi could make production more efficient. However, despite the availability of the latest equipment, a stage is performed manually — this is the position of the shipyard since its inception. The customer has a considerable choice of layouts and materials to create your own style, and joint work of specialists of the shipyard at all stages ensures that he will be satisfied with the result.

Goldstar Series includes 10 models for composite , half of which is made in the version of Classic (length from 11.5 to 16.9 m) and the other version of Sport (models from 8 to 18 m in length). Comfortable trawlers Maine models length 14,8–19,8 m, which is suitable for long treks throughout the year. The third line, America launched in 2017 and shows a completely new interpretation of the concept .

Cantieri Estensi creates not just a stylish boat with a twist, ideal for the Mediterranean, but also, sometimes, the real role models in the segment. 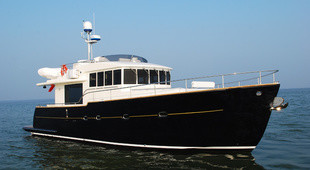 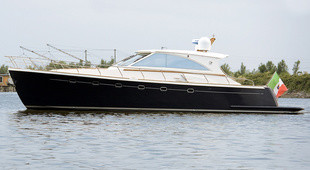 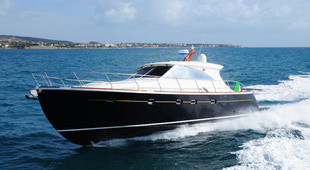 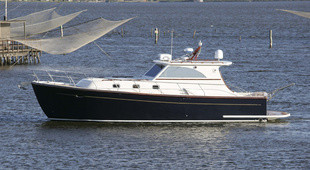 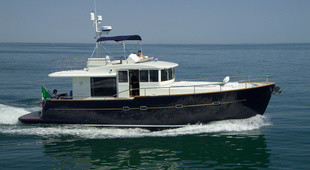 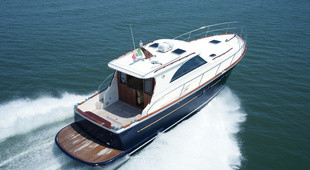 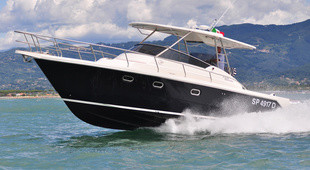 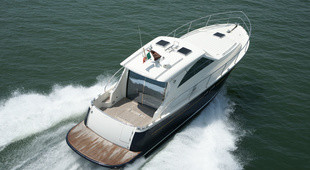 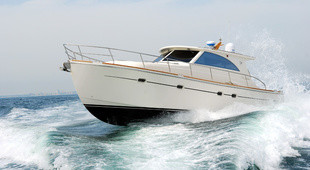 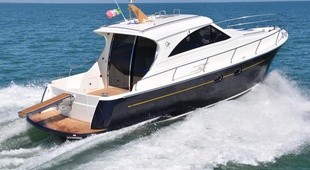 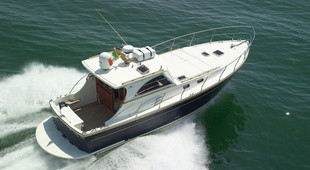 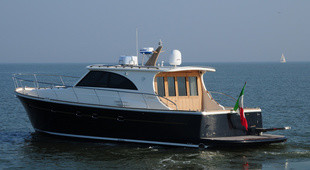 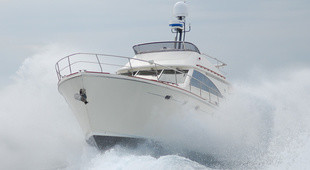 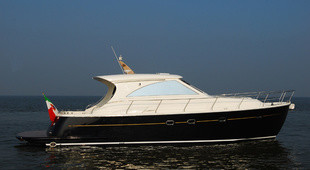 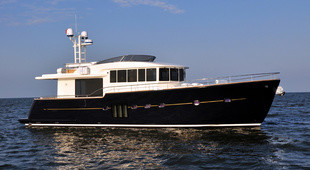 If you are interested in the Cantieri Estensi, contact your broker or fill out the form:
Add your yachts Give it the exposure it deserves