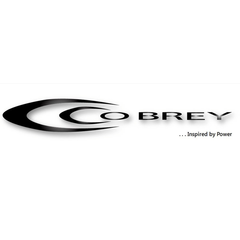 the Young Polish family shipyard Cobrey, founded in 2004, is known for its boats and yachts not only at home. Starting with the debut of the model, Cobrey 250 SC, she tried to gain a foothold in the very competitive market of small cruisers. The success of the first model inspired the company pushed to enter the European market. The bet was made as to the quality and well-known suppliers of equipment and materials, and product design. The shipyard has been actively involved in the design of foreign design teams. And cooperation with well-known Italian design Bureau INO Group Design, launched in 2013, has proved extremely fruitful, and has seriously affected the progress of the shipyard. In the framework of a completely new, stylistically striking range of yachts, INO Line Group. Today designer Alessandro Inno working on the appearance of all models from the shipyard. Since the founding of the Cobrey actively develops dealer network in Europe among the latest news is the opening of offices in Holland, Switzerland, Hungary and Turkey.

Cobrey is a working shipyard, and from year to year it is actively asserting itself on the European exhibition venues.

the Plant is located in Cobrey Warsaw. Constructed of fiberglass yachts and boats for individual orders. The client has the opportunity to choose the color options and finish materials, and install equipment. This allows the customer to make a ship unlike any other in this size segment is uncommon.

the Shipyard produces cruisers length m among them — >flybridge models, options >private lounge and >open yacht. Among boats of the shipyard it is possible to allocate >cabin model and >bourgery.

In Poland, the company offers a range of after-sales service of their yachts, for example, services on preparation and winter storage, transportation, loading and unloading and delivery of the vessel to any water body in the country. 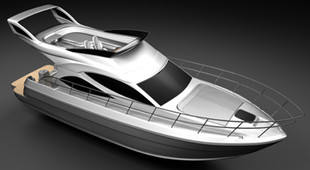 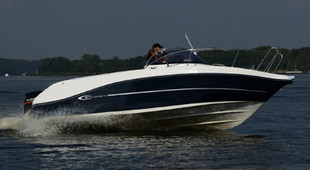 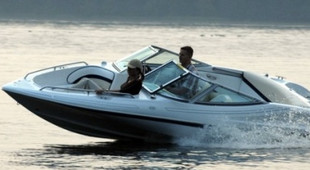 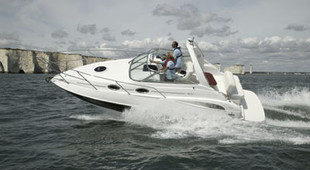 If you are interested in the Cobrey, contact your broker or fill out the form:
Add your yachts Give it the exposure it deserves