This story happened in the town of Rock on the Northern coast of the County of Cornwall. In the beginning , a local architect Roger Dongra (Roger Dongray) has developed draft gateleg tender, he wanted to build it out of wood. Each Degree, however, raced on the "Lasers" in the estuary of the river camel — Peter Keeling (Peter Keeling) was an owner of a local shipyard Westerly Boats. Keeling came up with the idea to build a yacht for a friend, but decided that it would be 2 feet longer. The first 4 boats were built of plywood, the fifth is already made of fiberglass. the Cornish Crabber was the name of this model was first shown to the public at in London in 1975 and received the approval of the press. After the work of Westerly Boats took on new dimensions. A year after the exhibition has sold about 40 of the boats of this model. To more Westerly Boats not to be confused with another shipyard with a similar name Westerly Marine company name, replaced by Cornish Crabber.

In 1978, Dogra was built for another boat — gavenny the sloop.

New creation Dongria initially did not arouse interest in the walls of the Cornish Crabber. However, after her Keeling immediately made a decision about implementing this project.

So there Shrimper 19, which later became the most popular model produced by the shipyard. Since then, the company has built more than 3 thousand boats, including more than 1100 Shrimper 19 and more than 350 Crabber 24.

After several changes of owners since 2013, 75% of the company owned by Peter Thomas, which also serves as a Director of the shipyard.

the Shipyard as it was 40 years ago, located in the village of Rock in North Cornwall.

Cornish Crabber produces motor and sailing yachts of classic design with a length of from 10 to 35 feet. Sailing boats have a fiberglass hull, gateline and the Bermuda arms, wooden or aluminum mast. Also in the line of the yard has a dingy trailer and motor boats of classic design.

Cornish Crabber Yacht are an example of reproduction of a traditional British yachts, made in a delicate and classy manner. This is not a replica but a modern interpretation with high-quality technical execution. Almost all models except the largest, can be transported on trailers. Speed and sailing characteristics of the boats Cornish Crabber on the default height. 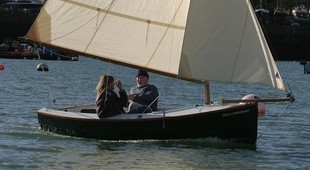 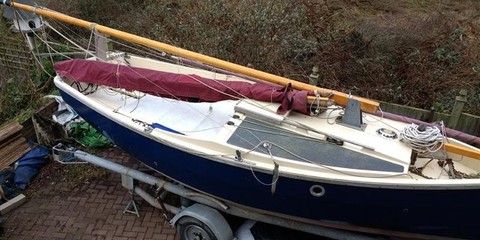 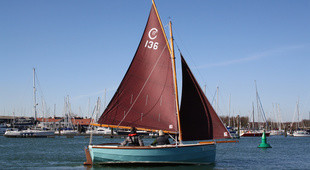 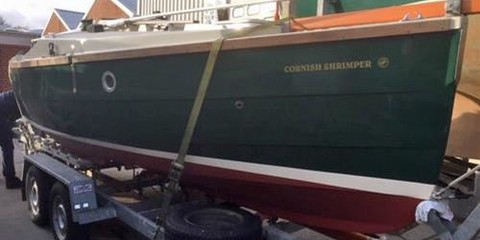 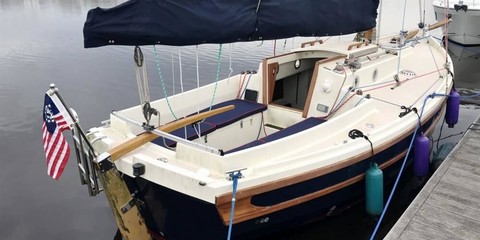 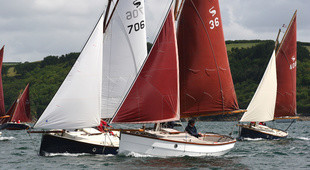 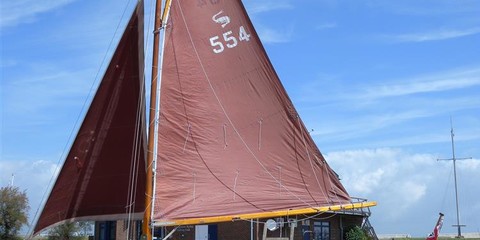 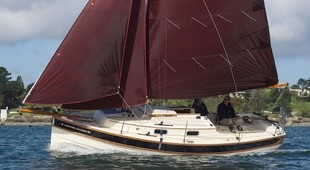 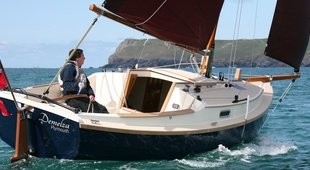 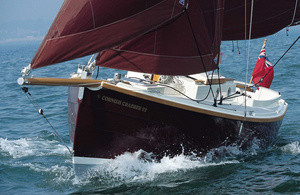 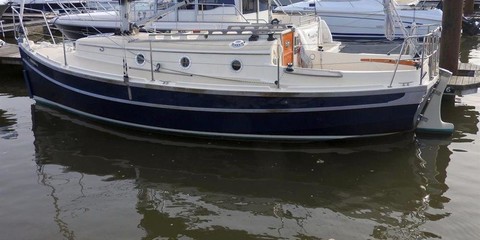 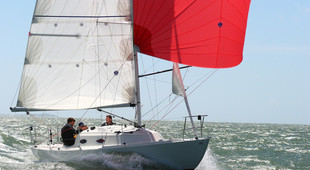 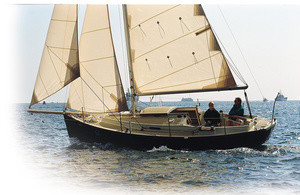 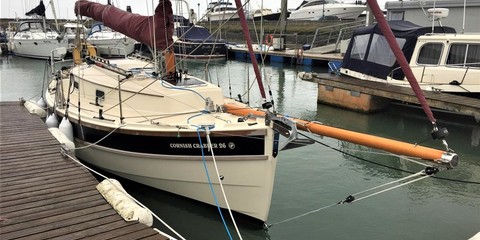 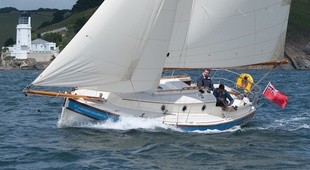 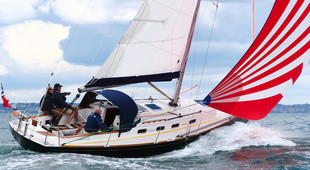 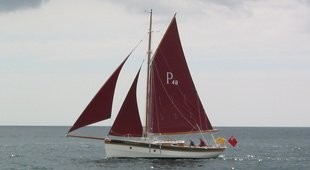 If you are interested in the Cornish Crabbers, contact your broker or fill out the form:
Add your yachts
Give it the exposure it deserves