Bepi dalla Pieta (Bepi Dalla Pietà) was passionate about the sea, boats and discoveries, that led him in 1959 to create a shipbuilding company. The shipyard gets the name of the founder — Dalla Pietà and began operations on the island of Giudecca in Venice. In the 60s the company produced boats with length from 4 to 7 meters from marine plywood and mahogany. At this time, the birthplace of the famous boat "Rio", "Laguna", "Ionian", " Adriatic", "castle", which set new style for boats.

In the 70s the growing demand prompted the leaders of the shipyard to do the work in Venice, where the company was able to increase the area of the shops and to launch boats up to 14 meters. 80-90-th years the management of the firm passed to the sons of Gianni (Gianni) and Giorgio dalla Pieta (Giorgio Dalla Pietà). Successors gave a new impetus to the development of the company, implemented in the production of fiberglass and expanded the model range of boats up to 16 meters.

Until the mid-2000s, the shipyard increased production and enhanced model series, but the economic crisis in Europe hit the positions of the company, and the owners had to put it up for sale.

In 2009, Dalla Pietà was purchased by Chinese aluminum giant Wantong for €3.5 million the New owners did not to move production to China and change established traditions in order to preserve the prestige and respect to the brand, earned almost 60 years.

To date, the production shipyard located in Malcontenta (Venice). Here in the area of 30 000 sq. m. located workshop, boat Parking, Department on work with clients, indoor and outdoor warehouses. All production processes are performed as before, without the involvement of foreign workers and foreign contractors, so the yacht Dalla Pietà can rightly be called 100% Italian.

the Company produces yachts luxury segment >with hardtop and semi-enclosed cabin for the lovers of speed and >planing flybridge boats with a distinctive smooth flowing forms. Soon, the shipyard plans to issue >sailing catamarans. Already have a draft of 15.4 m. mnogoyarusnyi DP 49, developed by Massimo Paperini Yacht Designers.

the Model for the shipyard include boats with length from 15 to 23 meters and grouped into 3 line – Open, Fly and Catamarano.

the Company Dalla Pietà takes into account that the time of standard solutions in the shipbuilding industry is gradually disappearing, and clients began to appreciate individuality and want to see the boat in the reflection of their desires. Therefore, the shipyard strive to fulfill all customer requirements and provide a unique product. 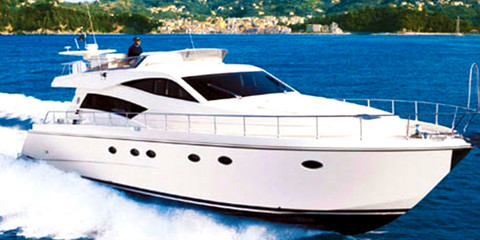 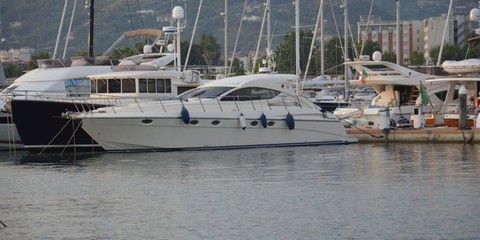 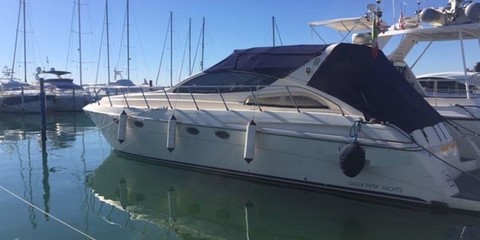 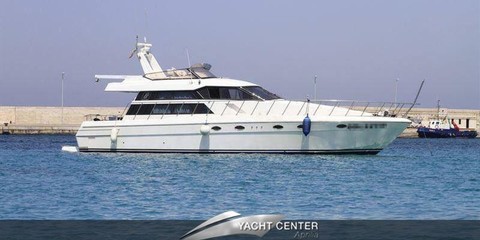 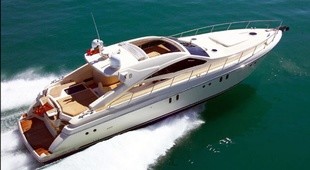 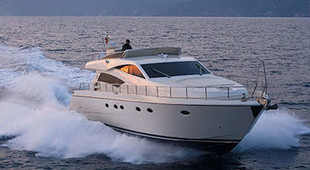 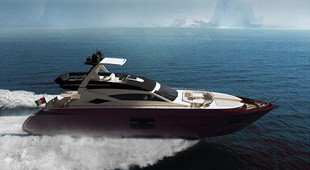 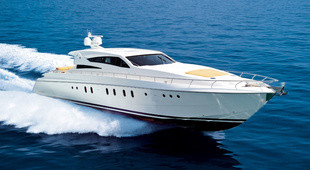 If you are interested in the Dalla Pietà, contact your broker or fill out the form:
Add your yachts
Give it the exposure it deserves