Delta Powerboats — small fast-growing Swedish company, one of the youngest on the market. It was founded in 2003, Lennart Alpstein, Lars Modena and Kalle Wessel. For 10 years, Delta Powerboats has built at its plant on the island Saaremaa to Estonia 250 yachts from nine different models with length from 25 to 40 feet. Seven of them currently represent the product line Delta Powerboats

unlike other manufacturers, Delta Powerboats has not suspended the development of new models during the crisis and, it seems, is not lost. For example, the yacht >Delta 34 Sidewalk was presented in the midst of crisis — in the fall of 2008, but became one of the successes of the Delta Powerboat. By the summer of 2009, it sold 19 of these boats — a respectable figure for a small yard.

Delta Powerboats is a company that was one of the first to offer yacht built almost entirely of carbon fiber: durable and lightweight material used for the production of luxury cars and airplanes. Thanks to this yacht Delta is 30% lighter than yachts of the same class competitors, and fuel consumption, they have less. He is averaging 1 liter per nautical mile at a speed of 30 knots. 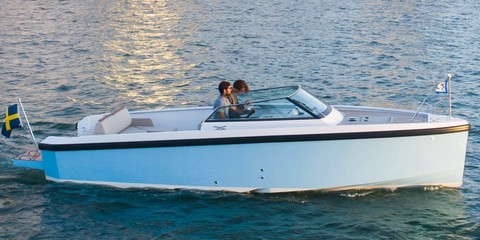 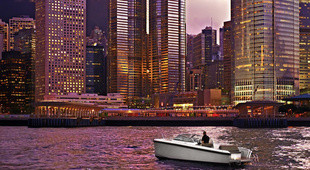 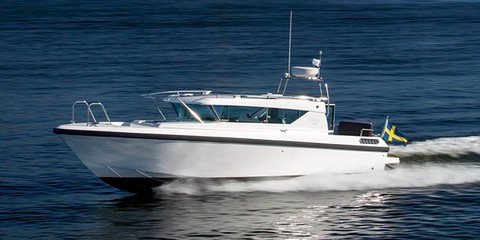 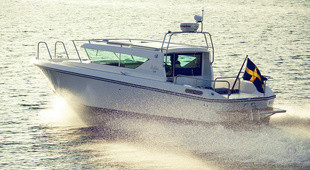 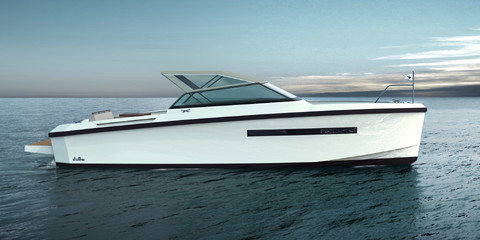 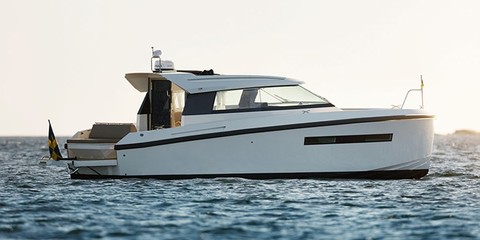 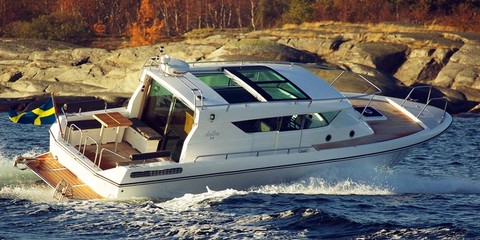 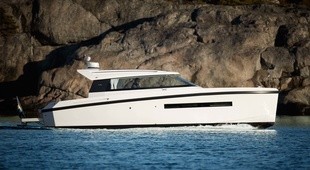 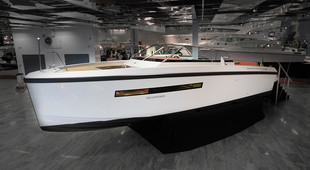 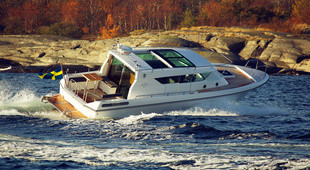 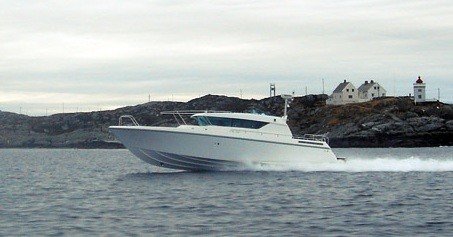 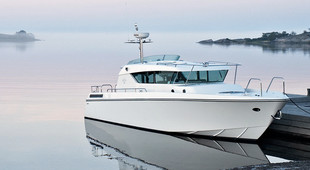 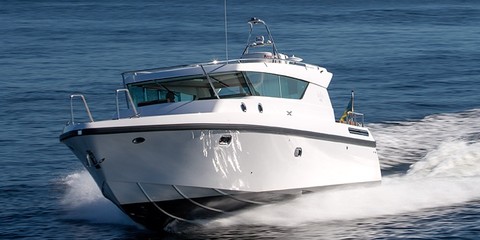 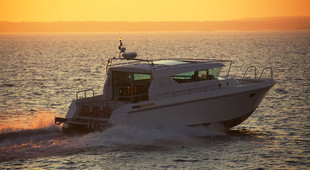 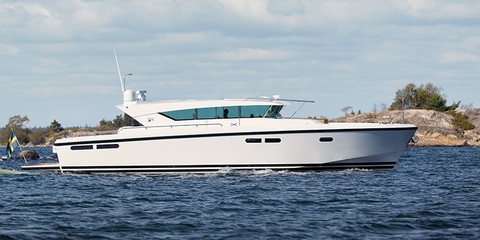 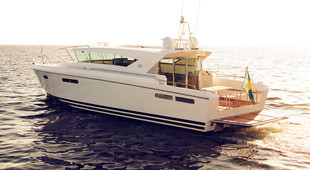 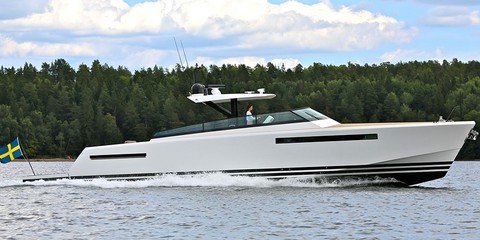 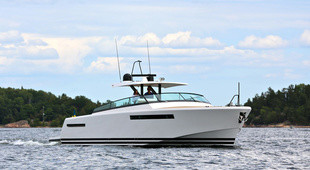 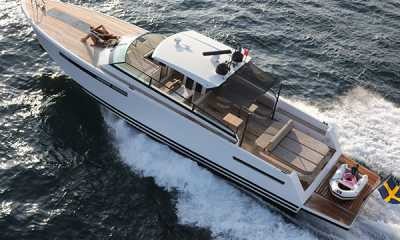 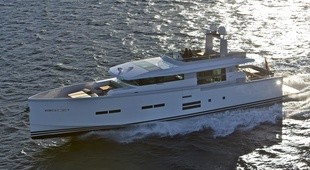 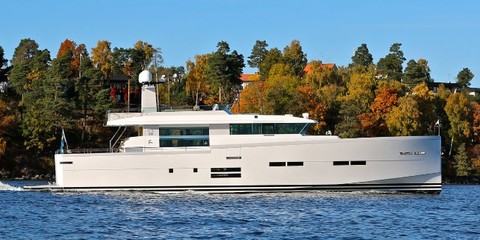 If you are interested in the Delta, contact your broker or fill out the form:
Add your yachts
Give it the exposure it deserves