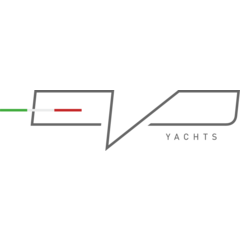 Italian shipyard Evo Yachts from Naples was established in 2015 as part of a consortium Sea Engineering Group. The first model of the young company became the Evo 43 — speed boat-transformer. This day cruiser caused quite a stir not only in yachting circles, and even far from the yachting press for many months after the premiere placed the materials and videos about how famous new.

Boat International even compared the Evo 43s space ship from "Star wars", then Evo 43 is sometimes called a boat "made by Darth Vayder", although in fact it was designed by the Italian architect Valerio Rivellini (Valerio Rivellini).

After the premiere Evo 43 received the approval of the company's customers in Europe and especially in the United States. in 2016, the company introduced a new version of Evo WA (Walk around), which entered the top of the best tenders and day cruisers Cannes Boat Show 2017. According to some in the first year after the premiere sold about 20 boats Evo.

a line of yachts the shipyard is part of two models of cabin daily cruise boats with folding stern Evo Evo 43 and WA (>Walkaround). In development are three Evo models R3, R5 and R6.

the Main attraction of projects from Yachts Evo — auto transformere solutions. From other "folding" boat yachts Evo are not only a large number of transformable details and composition variability, but also easy to control the transformation process. Press on the touchscreen of the iPhone or iPad — and the bulwarks Evo 43 and WA >apart 90 inches in both directions, increasing the space on the deck for 40% to 25 m2. It takes less than 30 seconds. Another push — there is a bathing platform-platform-the podium and the list goes on. And the list of transformations is quite impressive and includes as parts outside and inside the boat — leaving the tables, chairs, bimini top open anchor compartment. Yachts Evo equipped with pulling propellers Volvo IPS and can accelerate to 40 knots.

the Production base and head office Evo Yachts located in Naples, dealers are in Europe, USA, Australia and the Caribbean. 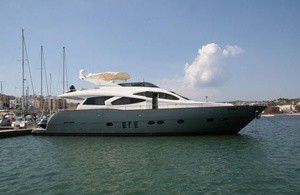 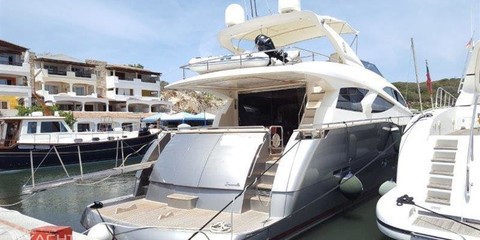 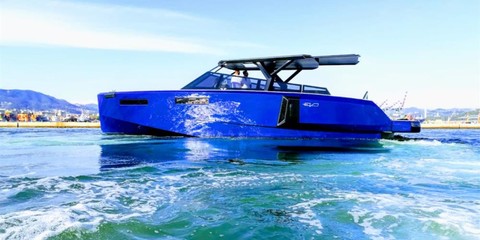 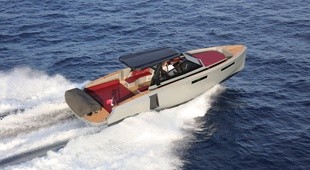 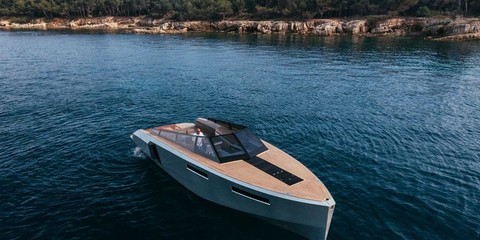 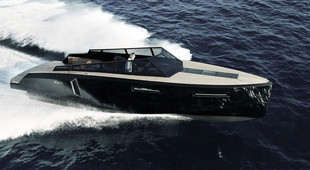 If you are interested in the Evo Yachts, contact your broker or fill out the form:
Add your yachts Give it the exposure it deserves