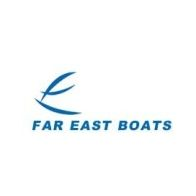 the Company Shanghai Far East FRP Boats was founded in the year 2002 Waitingon Lu (Lu Weifeng). The shipyard started production on the basis of the license of the ISAF yacht Optimist class. In 2003 the company built and sold about 230 yachts, in 2004, sales have exceeded 1,000 units. By 2007, the shipyard has received official authorization from ISAF for the production of yachts 420 class and Laser. In 2008, Far East Boats has acted as the official service provider of the Olympic games in Beijing. In the following years the shipyard began to pay more attention to the development of his own line of yachts, and started to build the engine >RIBы, supplying the latter, including as coaches and judges boats. Far East have repeatedly been the official supplier for the national sailing team and regional Championships and world Championships. In 2015, the model Fareast 28R received a certificate of monotype World Sailing.

shipyard located in Shanghai, production in the same province Jiangsu. The company in the first year increased in capacity, by 2007 the size of the production areas has increased 5 times and amounted to more than 10 thousand m2. Over the years, the Far East has produced more than 16 thousand yachts for athletes from around the world. The company has more than 60 dealers in 50 countries.

Far East produces a wide range of cruise and >racing sailing boats and mnogoyarusnyi length from 3 to 11 metres and motor RIBы and with a length of 4-7 meters. Line Fareast R includes keel yacht-fiberglass and carbon composite with a length of 18-26 feet. Family Multihull consists of a cruising catamaran Fareast and >trimaran Freefly and Astus. The company produces >the sailing yacht "primary" class Optimist, Oriental and Fareast 11 windsurf RS:X and T293, and is also a certified Olympic manufacturer >monotypes Laser and Laser Radial. In the engine segment is represented by a RIBы and >Floating salon with a length of about 7 m.

Yachts Olympic classes are built for Far East Boats in strict accordance with the standards of the World Sailing. The company cooperates with European architectural office Simonis Voogd. Some of the models Far East took the leading position in the regional market and are gaining popularity in the whole world. Keel boat series FarEast R are used, including, for the monotype races. For example, the annual world championship the class Fareast 28R brings together more than 25 teams. 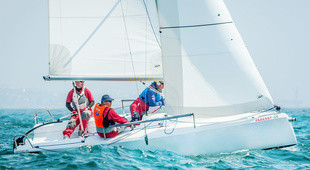 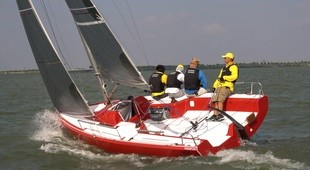 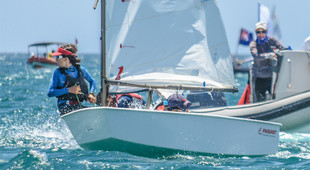 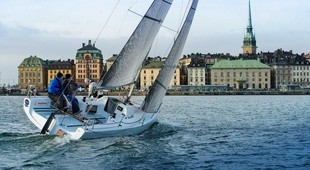 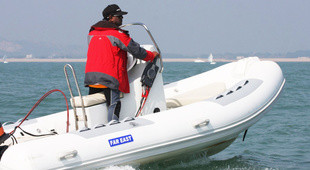 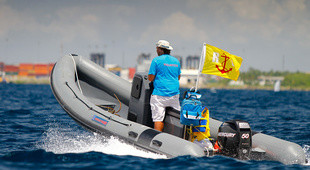 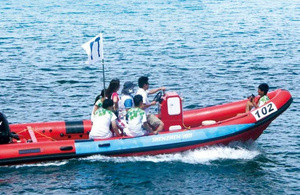 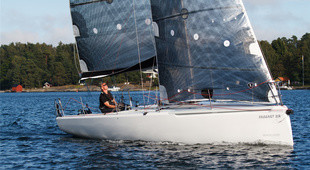 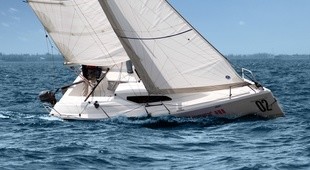 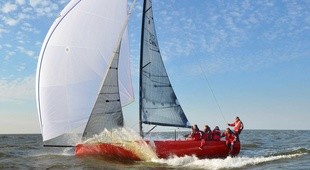 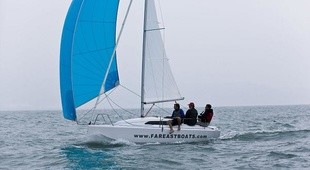 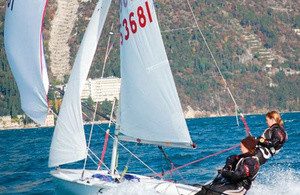 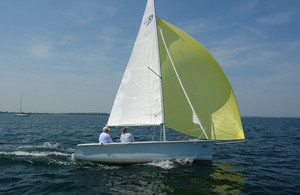 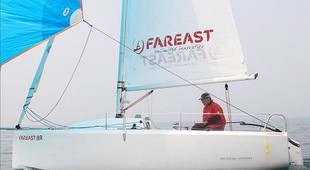 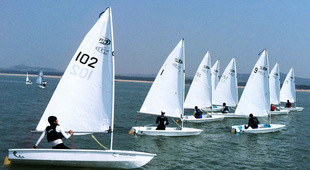 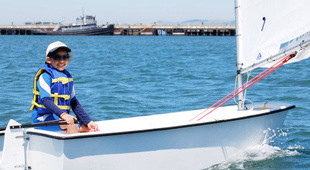 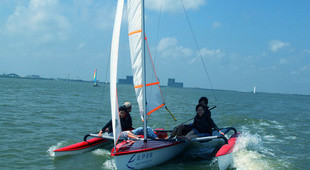 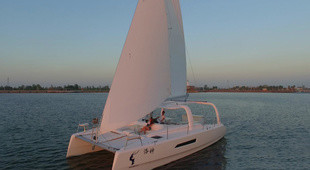 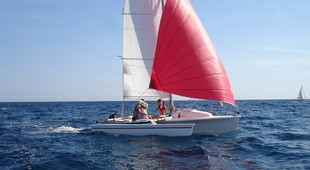 FarEast Astus 16.1
FarEast
5.10 m
0 offers
Add your yachts Give it the exposure it deserves

Rating: 5.0 / 5 calculated on 18 reviews
Top charter yacht
Use our charter yacht search tool to find a particular yacht, or click links below to view popular region for charter.
Top sale yachts
Search motor boat, sailing yacht, catamaran or luxury megayachts? Use our searches to find your ideal yacht.
Using this site, you accept our cookie policy