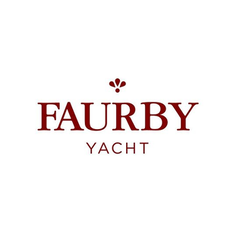 Sturdy Scandinavian cruisers go under the brand Faurby since 1976. However, the name of the shipyard was never at the hearing. She is not chased nor for glory, nor for volume, but for quality and customers who share her aesthetic. The company consistently produces not more than 10-15 yachts per year, and, what is especially proud to Faurby, all the yachts still on the go.

the shipyard was Founded by Nils Peter Forbi (Niels Peter Faurby), in 2010 the company came under the management of Thomas Dan Hougaard (Thomas Dan Hougaard). He adheres to the same philosophy and wants sailing yachts Faurby perceived as a Porshe 911

Faurby Yachts is located in a quiet place Lunderskov, in southern Denmark, near Kolding. The company divides production and office space >Nordship Yachts. Builder adheres to an open policy and invites customers to observe the construction of their boats at any stage. In the warm season the entire fleet Faurby exhibited in Porto and is available for .

the Most famous your boat Faurby released in 2012 in collaboration with the Danish sailing legend Jesper Benkom (Jesper Bank), which account for Olympic gold, world championship and attempt to win the America's Cup. The yacht was named Faurby 396 Jesper Bank Edition.

the Shipyard is not fenced off in your cozy little world from progress. Feature boat Faurby is old school carpentry plus the most modern electronics. The output is well-equipped with a fast yacht with good buildings, which is not afraid of hard transitions. 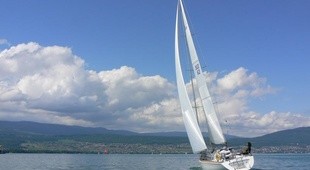 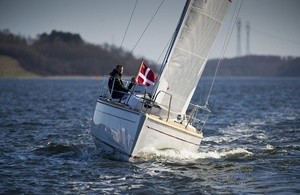 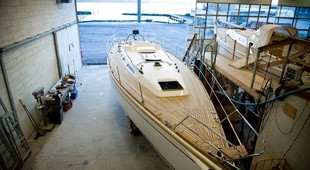 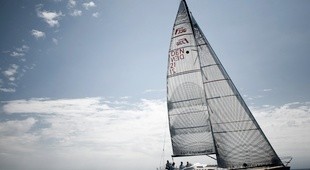 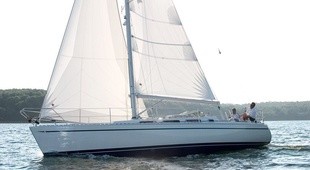 If you are interested in the Faurby, contact your broker or fill out the form:
Add your yachts Give it the exposure it deserves