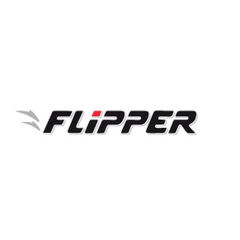 brand Story Flipper Boats traces its roots to 1966, when the Swede Harry Lander created his first four-meter high-speed boat with hardtop. After several fruitful years of good driving characteristics and a deep V-shaped hull boats brought the company popularity and even winning the event. However, in 1971 the company went bankrupt and its assets went to the Finns of the Rapala group of companies. So production has moved from Sweden in Finland. In 1992, the company acquired Finnish shipyard Bella Boats, already then were a serious player on the market of pleasure boats in the North Europe.

currently, boats, Bella Boats are manufactured in five plants, about 75% of production is exported.

In the management of the shipyard, not without pride noted that the planning and organization of production, and business in General, much has been borrowed from the global automotive industry.

Technology, reminiscent of Assembly-line production, helping the company to massively flood the market with boats of its three major brands: Bella, Flipper and Aquador.

today the lineup Flipper includes three lines of fiberglass boats from 6 to 8.5 meters in length. Among them are the classic pleasure boats, and boats with the "sporty character". The model was developed by the Norwegian Espen Thorup, who made his name thanks to the successful cooperation with the shipyard Nordkapp. Boats >center console, often equipped >bow cabin, equipped with >outboard motors. Thanks to a fairly balanced pricing, decent quality and a significant volume of production worldwide has already sold more than 40 thousand boats Flipper. 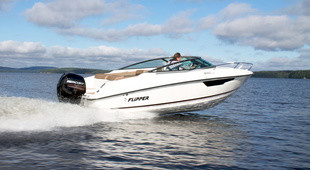 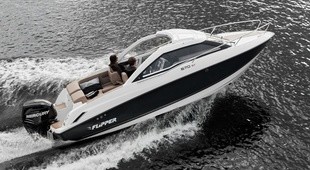 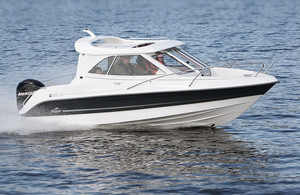 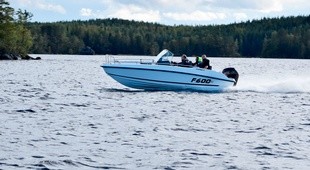 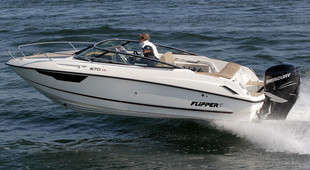 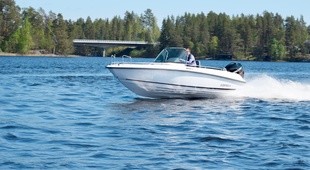 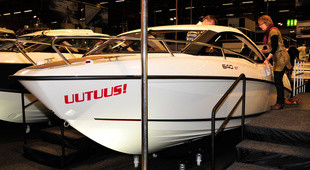 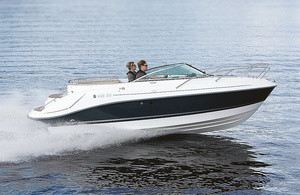 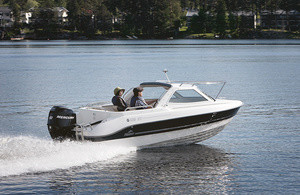 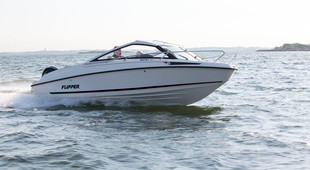 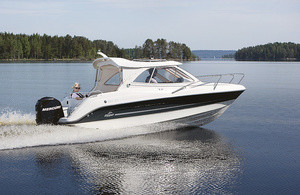 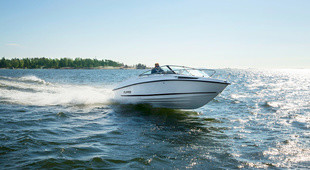 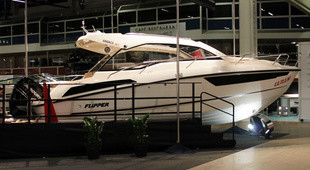 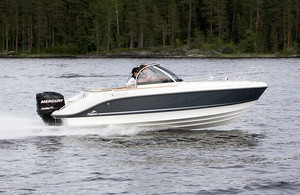 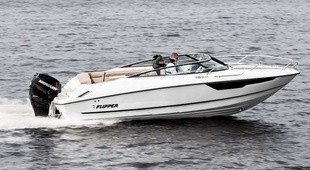 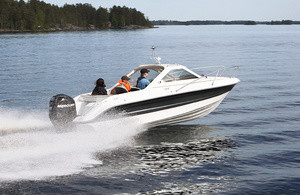 If you are interested in the Flipper, contact your broker or fill out the form:
Add your yachts Give it the exposure it deserves