The shipyard Franchini has started the construction of work and fishing boats shortly after the Second world war, but to the production of the first sailing yacht it began only in the late 50-ies of the last century. development was slow, the shipyard has long sought his face. The final approach to the shipyard and its manufactured sailing vessels emerged only in the late 90-ies of the last century. Until recently, the shipyard has produced a yacht of two lines: S and L, where S stands for Sport and Space (i.e., sports and volume), and L is life and Light (habitability and lighting) that quite explicitly talked about the positioning of these boats. In addition, the Builder was a subcontractor for many companies building large yachts for individual projects. However, in the summer of 2012, the shipyard went bankrupt, and at the time of this writing, her fate is unknown. 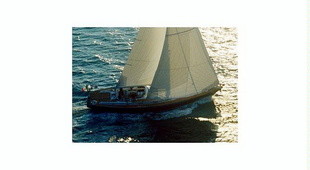 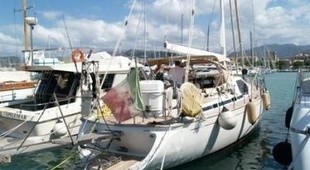 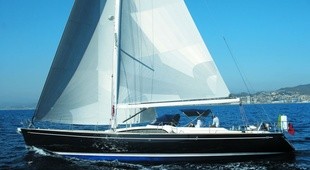 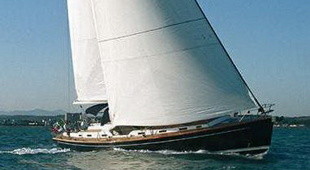 If you are interested in the Franchini, contact your broker or fill out the form:
Add your yachts
Give it the exposure it deserves