the history of the Austrian shipyard Frauscher began in 1927, with the Engelbert Trouser, who founded the boatyard in Vienna. Initially, trust was built a small wooden sailing yacht. But in the 40th year of the factory gate went the first racing boat, and since this specialization of the shipyard was the main. In 1945, the shipyard moved to the lake Traun in the city Gmunden where even after 10 years produced not only ordinary boats, but electric. In the 70s Frauscher has created its own class of sailing yachts H, which held even the world Championships. The first decade of the new century became for the shipyard with all experiments to control the company it is the third generation of Raushanov.

the Grandchildren of the founder of the shipyard brought the brand to global level, and began to experiment with the lineup. In 2008, the Frauscher cooperation with Steyr Motors resulted in the creation of the world's first serial hybrid engine for yachts and boats.

in addition, the company piece tuning projects and even tried to create a >concept bot on hydrogen engine.

currently, the company largely focused on motor yachts and began a more active marketing policy, which has led to significant growth of financial indicators and obtaining a significant number of awards and the attention of the public.

basically the model number of the two families of shipyard — yachts with traditional engines Mirage, Fantom, Lido, GT, Demon, and >the yacht's electric motors, San Remo, Alassio, St. Tropez, Lido, Mirage. Most of the models — >avant-garde, modern designs in the style of a sports car. Among the models there is a daily cruisers and >large cabin boat with an open cockpit. Almost all yachts Frauscher can easily be attributed to the premium segment.

in Addition to the construction of current models of the shipyard performs the requests in the production of some of the boats from the lines of yesteryear. Among them sailing, electric and diesel boats as well as yachts of special class series >super-high-speed exclusive series Lido Dino Feltrinelli.

Compania has two production sites in Mundane and Ohlsdorf and can build up to 100 boats a year. The company recently opened an office in Spain. 40% of the turnover of the company is generated through the sale of yachts with electric motors, 55% yachts with diesel engines and 5% with sailing boats.

"We are doing everything that you want, and then assure our clients that it's great," says the CEO of Frauscher Stefan Frauscher about the concept of the shipyard.

All Frauscher boats are made by hand. The Assembly of each boat specific charge to masters, who are responsible for all stages of the project and after completion leave for the boat name plate, something like "made with love Hans and Thomas". 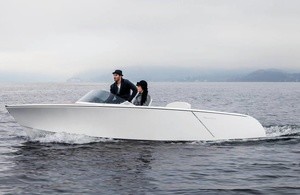 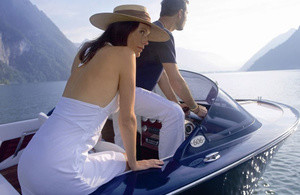 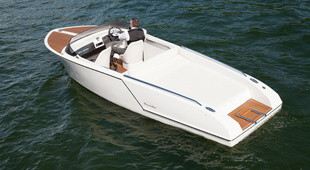 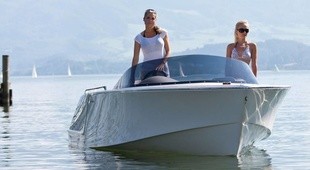 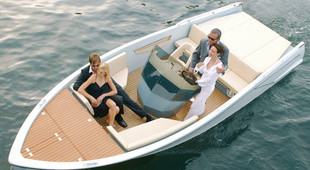 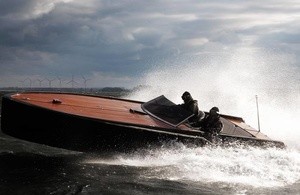 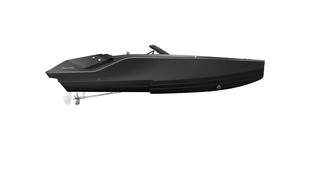 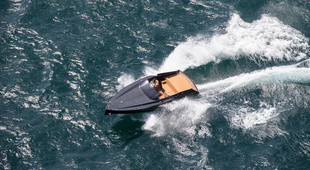 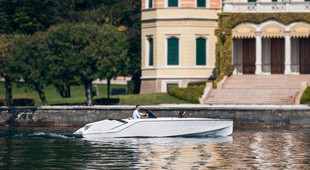 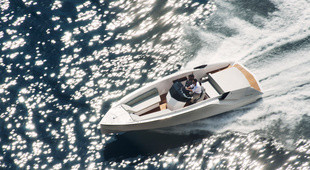 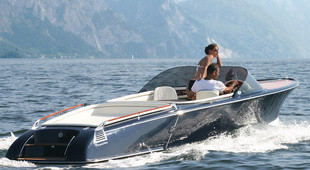 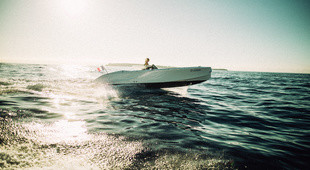 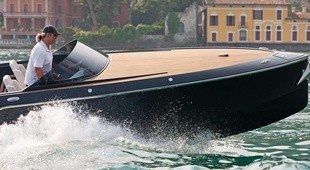 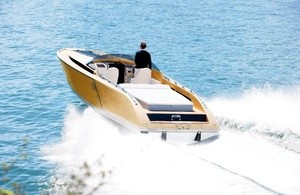 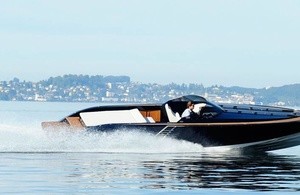 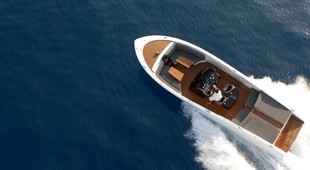 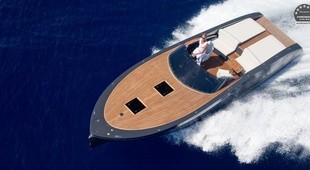 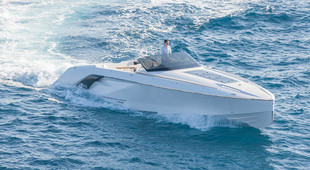 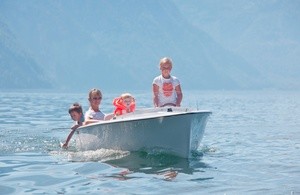 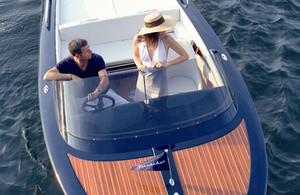 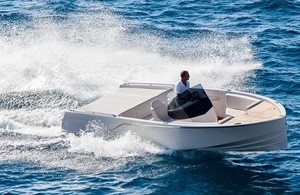 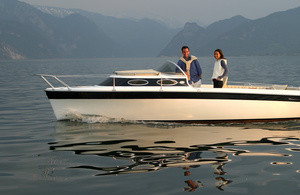 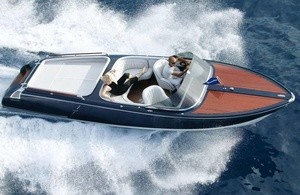 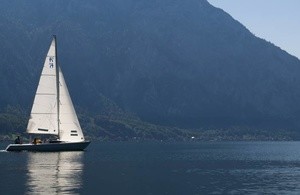 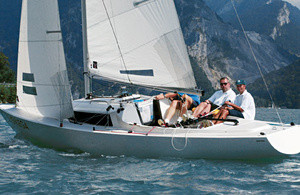 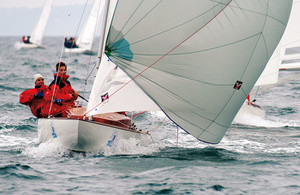 If you are interested in the Frauscher, contact your broker or fill out the form:
Add your yachts
Give it the exposure it deserves