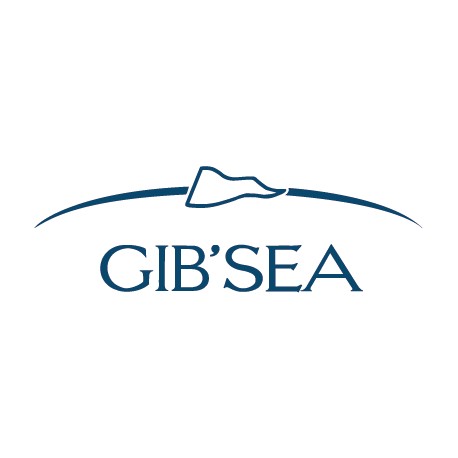 Brand Gib'Sea is the leading model of the shipyard Gibert Marine. Founded in 1972 in the town of Maran, in the French Department of Charente-Maritime, shipyard Gibert Marine specializiruetsya primarily on the construction of racing keel boats, such as the Tequila model. In addition, sudderth produces cruise ships and sailboats used for racing long distance. Line Gib'sea became so famous that its name has become identified with the whole shipyard. In 1996, the company Gibert Marine was acquired by Dufour shipyard, but the name of the famous line Gib'Sea it was decided to keep unchanged. Today sailboats Gib'Sea enjoy an excellent reputation in the racing world in the long run.Yacht Charter Gib Sea
Read more 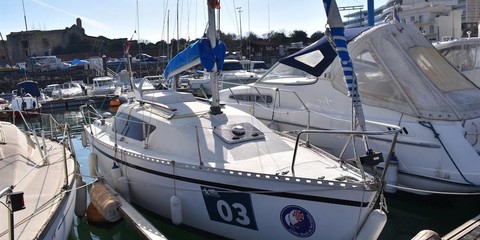 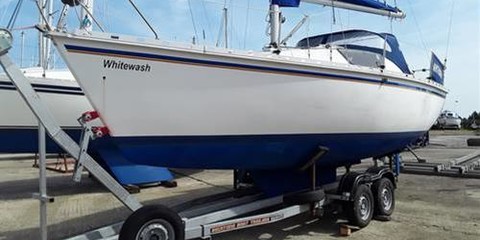 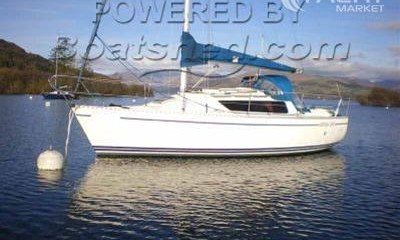 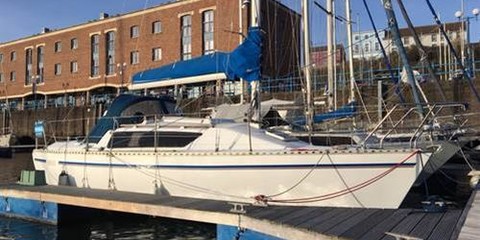 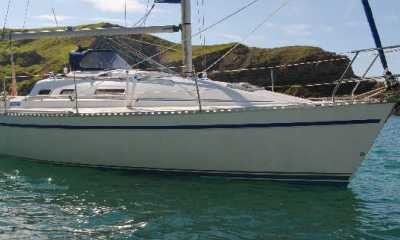 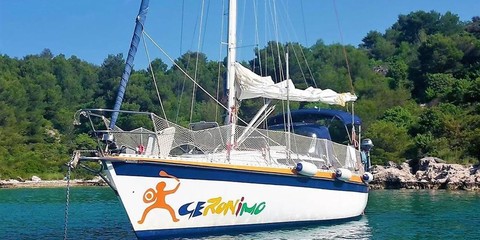 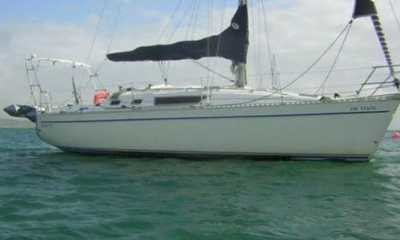 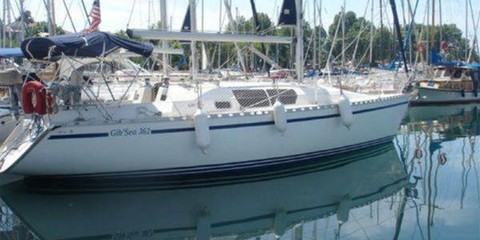 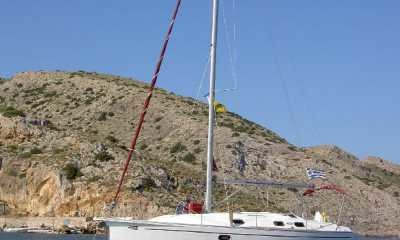 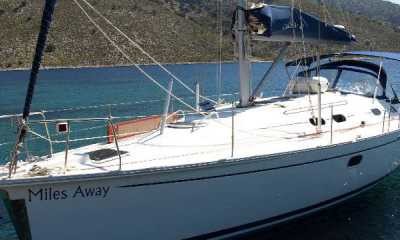 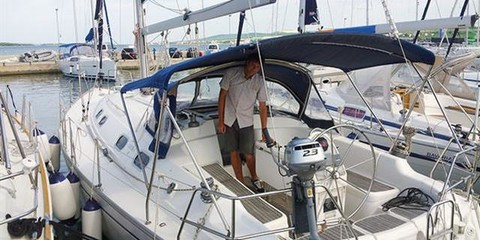 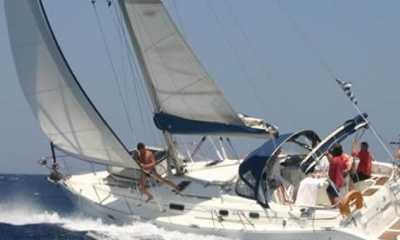 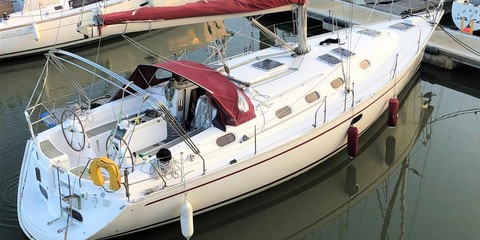 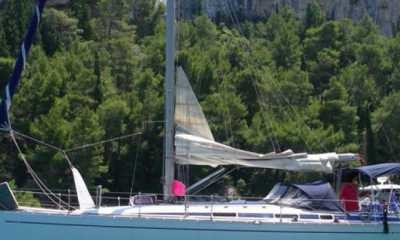 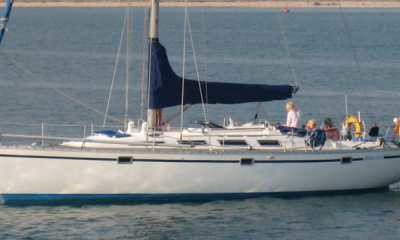 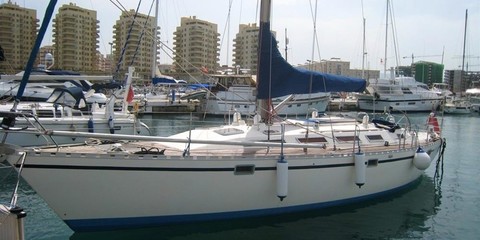 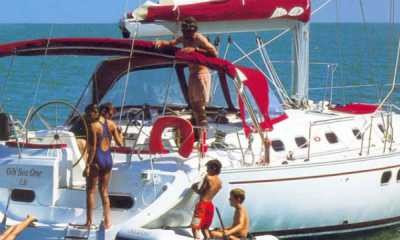 If you are interested in the Gib Sea, contact your broker or fill out the form:
Add your yachts
Give it the exposure it deserves