American shipyard Boats has been around since 1959 and over this time she has managed to become one of the recognized market leaders in compact vessels for fishing and leisure. The founders of Glenn Grady (Grady Glenn) don white (Don White) began with the construction of small wooden boats for coastal fishing in the state of NC. They were built on the concept of "nicely, but firmly" to withstand the vagaries of the Maritime climate. In 1968 the company passed into the hands of the family Smith, which manages it until now. In 1969, the introduced its first boat made of fiberglass. In 2001, the magazine Boating called the Express 330 boat of the year, and in 2002, the shipyard has received from influential agencies award for "Highest degree meet customer needs in the production of boats for coastal fishing". The company received this prestigious award 8 times. In 2003, the head of the company Eddie Smith (Eddie Smith) was inducted into the hall of fame NMMA (national Association of shipbuilders) for merits in development of the industry.

since inception of its production facilities are based in the city of Greenville, North Carolina. Their size and capabilities are continually growing to meet higher demand for ships with the brand . So, in 2018 the Assembly shop and warehouses of the company increased by 21 thousand square meters, which further increased its production and logistics potential. With regard to the qualification of the personnel and their loyalty, they are a priority from the beginning. Many of the key employees of the shipyard work on it from 18 to 40 years.

Modern is a fiberglass boat >outboard motors intended for use in coastal waters in a wide range of weather conditions. One of the most popular series is a boat of the type >"walkaround", a pioneer in the creation of which the shipyard was 40 years ago. Series >with the center console — the largest. Cabin >boat cruise presented by a series of Express Cabins.

One of the "business card" boats — brand SeaV2 hull. Verified decades shape of the bottom with an angle of 20 to 30 degrees ensures a high degree of comfort and stability even on rough water.

"It is heading, as if the boat was on rails," say the creators of these boats.

In General, the main asset is a unique set of consumer characteristics in their scope, as evidenced by the numerous awards and decades of consumer recognition. 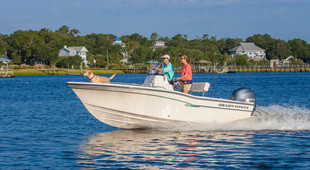 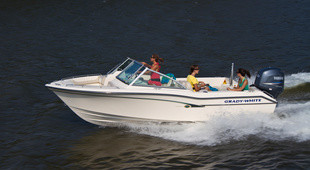 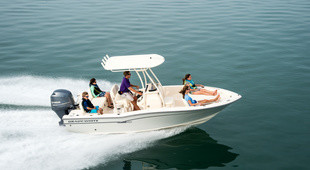 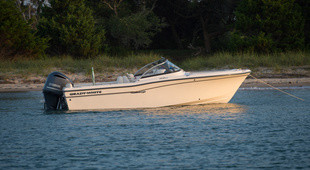 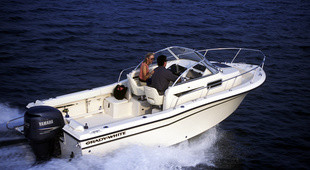 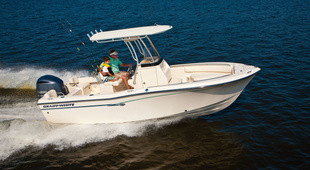 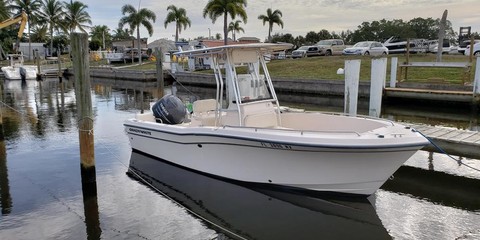 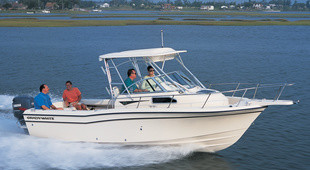 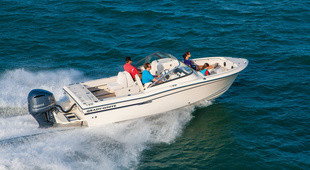 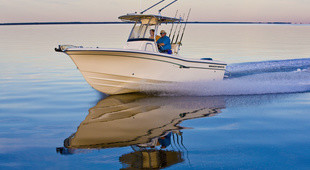 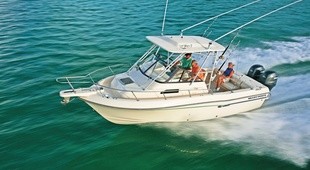 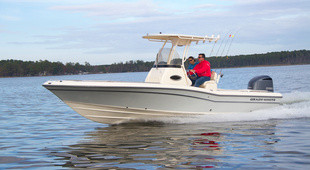 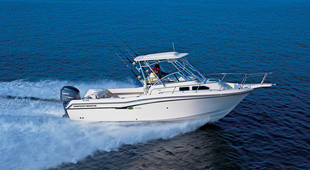 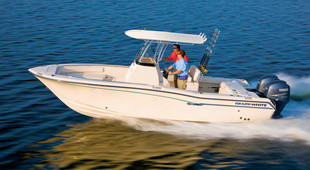 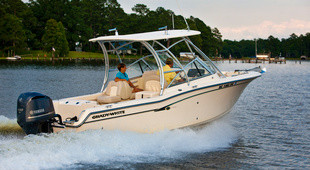 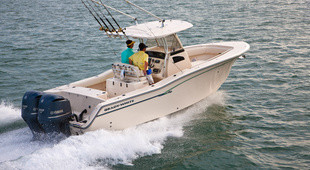 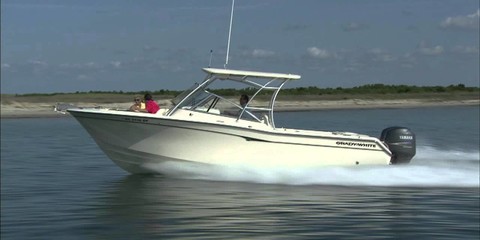 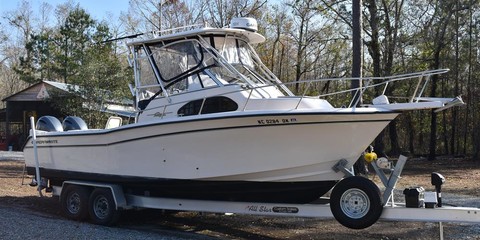 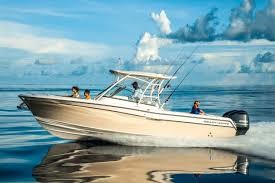 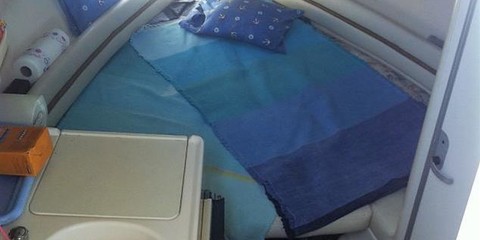 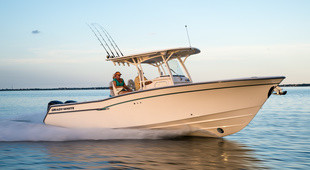 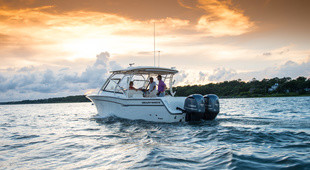 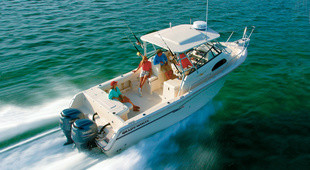 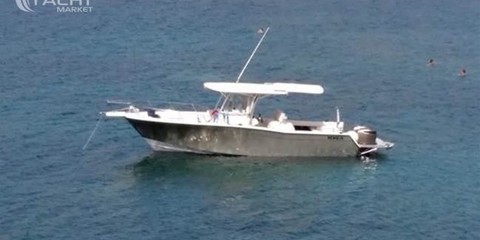 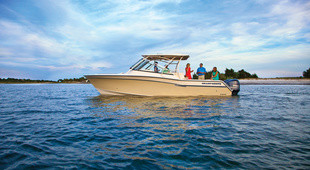 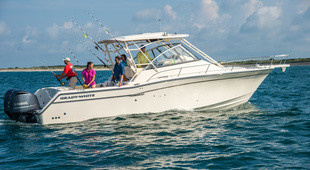 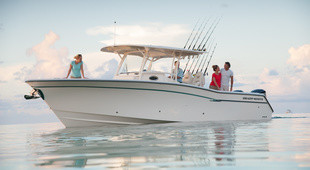 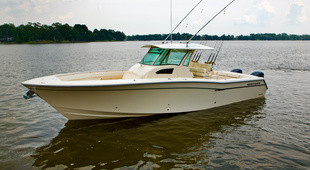 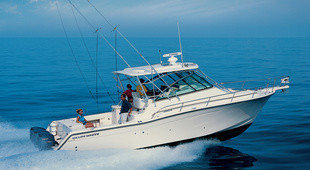 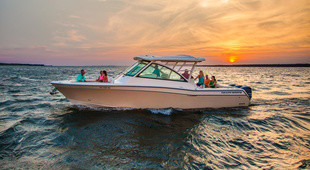 If you are interested in the Grady-White, contact your broker or fill out the form:
Add your yachts
Give it the exposure it deserves