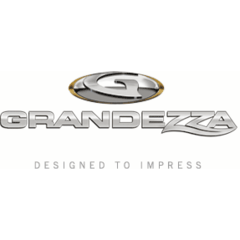 brand Grandezza the Finnish shipyard Finn-Marin produces boats of the premium. The parent shipyard was established in 1990 in the city of Kokkola, in 2006-2007 it has expanded production by opening new shops.

the Finns are creating boats for the harsh climatic conditions and bet on quality and advanced technology. They are not alien experiments: in the production of the flagship models Grandezza used plastic, used in sports boats water "Formula".

But do not think that the concerns about reliability, the shipyard lost sight of the appearance. The exteriors Grandezza inherent grace and elegance "Italians".

Due to the fact that Grandezza builds yachts for a difficult climate, the list of the countries where they are in demand, it looks more than obvious. This Russia, Sweden, Switzerland, Norway, Denmark, UK, Germany, Ukraine and Estonia. 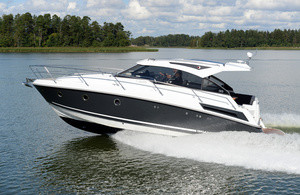 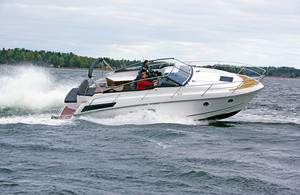 If you are interested in the Grandezza, contact your broker or fill out the form:
Add your yachts
Give it the exposure it deserves