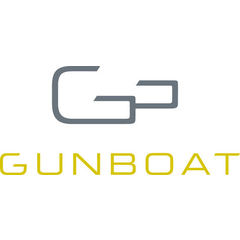 the founder of the American brand Gunboat Peter Johnstone (Peter Johnstone) belongs to a known in the sailing world family. His father Rodney Johnstone in 1975 he created the class J/24, which is today one of the most popular in the world. Familiar from childhood with the yachting trade Peter Johnstone in 2002, he founded the shipyard Gunboat, where he began to build a luxury catamaran of carbon fiber. Over the years, the shipyard has given customers around 30 yachts from 48 to 90 feet.

In 2014-15, the company suffered a series of setbacks. First, the reputation of the shipyard hit crash the Rainmaker (building № 1 Gunboat 55), who lost a mast during a storm off the coast North Carolina. Trouble continued with capsicum >catamaran for Falah Gunboat G4. Then in 2015 Gunboat finally crippled a lawsuit against a Chinese contractor Hudson Yacht and Marine Industries. The latter took over production of the series Gunboat 60, but could not withstand the quality standards, what Gunboat began to receive complaints from customers and suffer losses.

At the same time, the history of the left in the sea Rainmaker was continued through a year and a half catamaran hull was >discovered in the sea intact and afloat. It's in sense Gunboat rehabilitated in the eyes of customers, but it was too late, and at the end of 2015, the company came under the procedure for >bankruptcy. In 2016 Gunboat >under control Grand Large Yachting, Peter Johnstone resigned as Director of the company.

the Production capacity of the shipyard area of 3600 m2 located in the South of France in . There is also an office in Newport.

Gunboat — strong and light cruise mnogoyarusnyi having the speed characteristics of racing catamarans top level. According to the shipyard Gunboat can take up to 500 miles per day. The choice of the customers offered two optimized version of the mast aboard ship with a mast of 25 m and regaty with mast 29 m. There are other options: long or short boom, fixed or swivel mast with . The interior is built on a modular principle — it can be completely removed. The roof of the superstructure is equipped with solar panels. 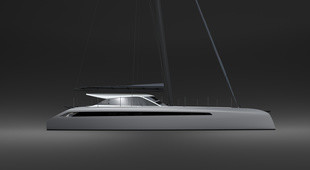 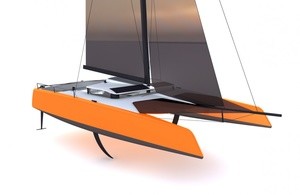 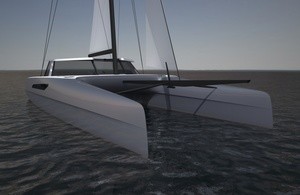 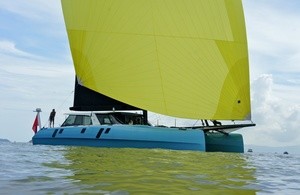 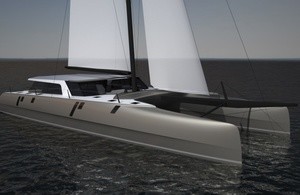 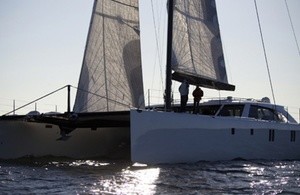 If you are interested in the Gunboat, contact your broker or fill out the form:
Add your yachts
Give it the exposure it deserves