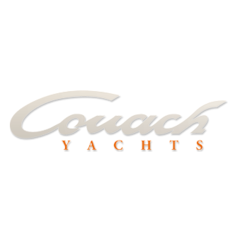 At the French shipyard Couach has a rich history. The firm albert, Kuasha start your journey with c the manufacture of ship engines in the late century. Production is located on the Atlantic coast France, Arcachon Bay under Bordeaux. After World war II, when at the helm of the company rose grandson albert, Gai, the shipyard quickly enough recovered and began to produce significant volumes of motor boats. The company took orders both on the civil and, to a greater extent on warships. Excellent reputation in the environment of the Navy was allowed to expand the portfolio of contracts and to win new markets. The yacht Builder began to engage in , making the choice in favor of the newest composite materials. Buying in 2005 the shipyard in gave the opportunity Couach to expand the size range of its yachts up to 33 feet away and acquire a technical Foundation in Mediterranean. The company continued to develop increasingly large projects, and they have had success in the market. When in 2009, the shipyard was renamed to Chantier Naval Couach (CNC), the company's management clearly stated priority in its development — a segment of the super - and megayachts. In addition, the company is known as a manufacturer of patrol, rescue and other special courts of the composite, merged under the name PlascoaCouach.

production in the port town of employs about 300 professionals. Yachts are handmade to order, using exclusive materials and pure French passion for beauty — in other words, following the concept of "yacht couture", declared by the company. For the most complete customer interaction acts also Couach Cannes. Material of the housings serve the latest developments of the polymers based on Kevlar, carbon fiber and glass-reinforced plastic, which gives a great advantage in strength over traditional composites.

a Pleasure polyketone court Couach >open type and >flybridge grouped in two series, Mediterrenian and Sport, from 12 to 23 metres in length. There is also a separate Lounge series, which represents one stylish Explorer. And, of course, the company is engaged in construction >luxury yachts large, up to 50 meters in size.

In the world there are few companies with such a long and quite successful history. Couach, despite the fact that ceased to be a family Builder, embodies the traditions of French shipbuilding and the succession of generations. 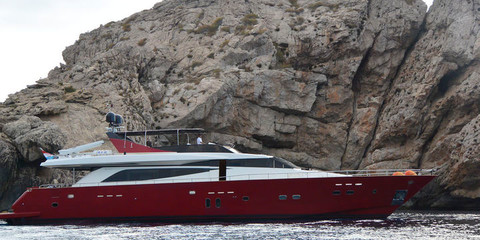 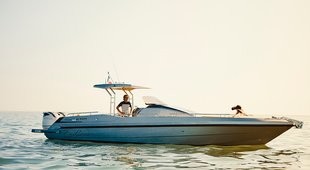 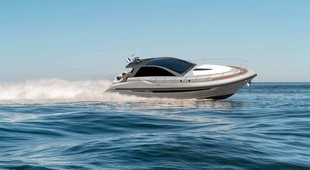 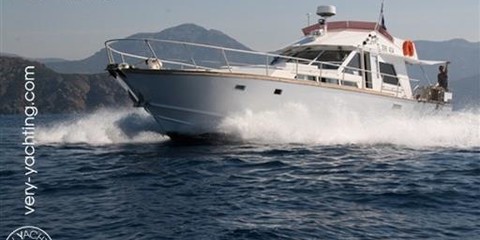 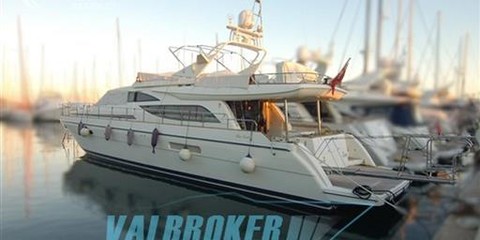 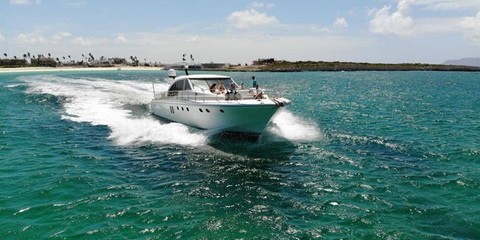 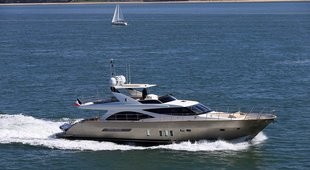 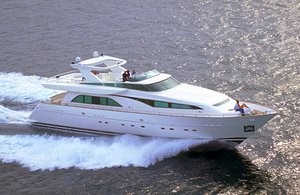 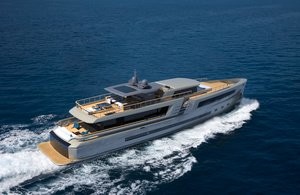 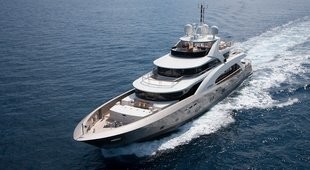 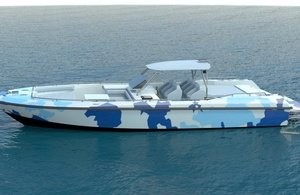 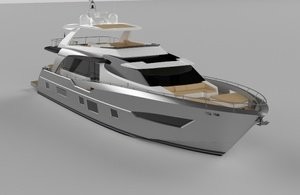 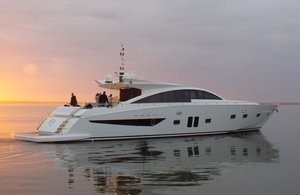 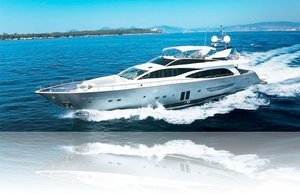 If you are interested in the Guy Couach, contact your broker or fill out the form:
Add your yachts
Give it the exposure it deserves