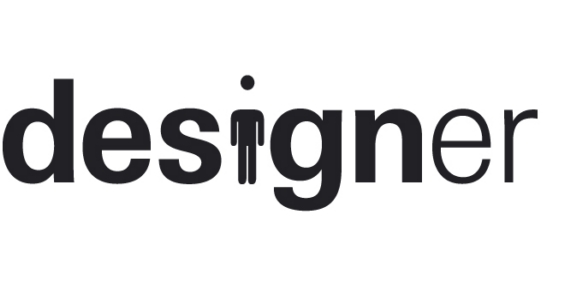 An Overview of Holman & Pye

Kim Holman first started designing Yachts in the 1950’s with the yacht designer Jack Francis Jones at Waldringfield, Suffolk. In 1955 Holman designed a 20 foot sloop, Phialle designed specifically to win the 1956 Burnham week Regatta. Phialle won by a large margin and later on also won the Harwich to Ostend race.

In 1957 Kim Holman moved to Mersea Island where he bought a share in Gowens the sail maker located on the island. During this time he designed the 35 foot yawl Rummer of which several clones were built.

It is in 1964 that Don Pye joined with Kim Holman to form Holman & Pye.

Don Pye had previously worked as a draughtsman and was soon working on modifications to the Twister design in order for it to be adapted to the GRP construction. Shortly after Don Pye joined another designer David Cooper became a partner in the Holman & Pye design office.

Kim Holman left the partnership around the late 1960’s. However, Kim Holman’s legacy is that he created a design studio that has created some of the most beautiful yachts ever built.

A full biography on Kim Holman can be found here at the Little Ship Club website. 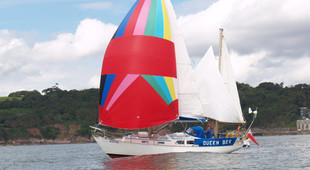 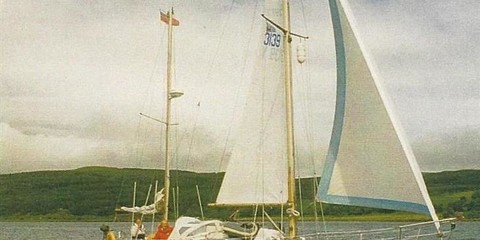 Holman 35 super sovereign
Holman & Pye
10.67 m
0 offers
Add your yachts Give it the exposure it deserves