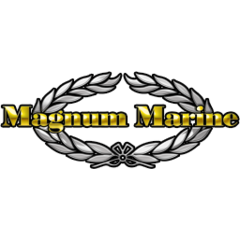 Behind the shipyard Magnum Marine 50 years of successful and very rich history. The company was founded by the famous entrepreneur and boat racer don Aronov, a descendant of immigrants from Russia. However, it can be considered the founder of a whole galaxy of American brands of speed boats such as Formula, Donzi and Cigarette. The name of the shipyard was in honor of the champion boats Aronova, "Maltese Magnum". For the purpose of production of such boats was built a small factory in Florida. But a few years later, in 1968, the company was sold to a firm Apeco. The reduced lineup from four to two the most popular models, developed with different variants of layouts. Meanwhile, the company attracted the attention of other charismatic figures of the Marquis Filippo Theodoli, who saw great promise in the brand and got the right to become the exclusive dealer Magnum Marine in Europe. And in 1976 the company was entirely under his control. Teodoli significantly changed the concept of boats Magnum. According to his vision, racing boat had to turn into a luxury, comfortable and economical boat to operate so that could be the owner. So the Magnum models came with diesel engines, a semi-submersible drilling screws, and to work on the design began to attract master with the world name. The light appeared a new type of ships — >open sports yacht of a class "Lux", which was a huge success, especially on the Mediterranean sea. After the death of Teodoli in , the case was continued by his wife Catherine, and very successfully, becoming the first and only woman to head a shipyard. Meanwhile, with the success of the company watched intently the one who by definition needed the fastest and most reliable boats — Agency. Patrol boats ordered from Magnum, showed not only excellent performance, but also impressed by its durability. So many boats Magnum, which in guarded the residence of the President Nixon, still ranks!

the Shipyard located in the port town of Aventura (FL). The boats are hand-made, using the latest composite materials and technologies. High speed boats Magnum dictate special attention to the selection of materials and coatings. For housings and components used epoxy and vinylester resin, carbon fibre and Kevlar.

the Shipyard specializiruetsya in the production of open >high-speed motor yachts >racing boats in the size range of 13 to 29 meters. Magnum yachts is unusual for its proportions of the court, their appearance is felt American swing and unconditional dominant speed.

Magnum Marine, no doubt, a legendary manufacturer, whose yacht show in its class unmatched speed performance (up to 58 knots). The special nature of the contours of the buildings gives them a great seaworthiness, they cut like a knife wave. Manufacturer is not looking for tonnage, preferring the speed, comfort and safety. 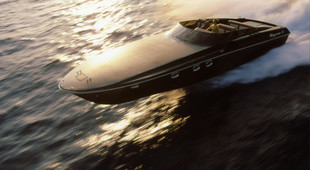 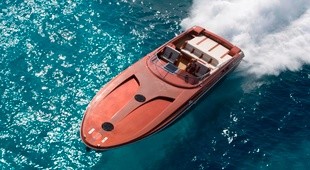 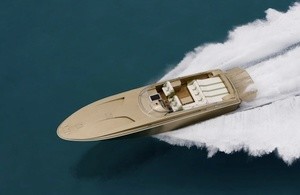 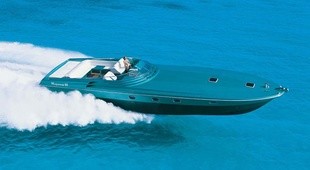 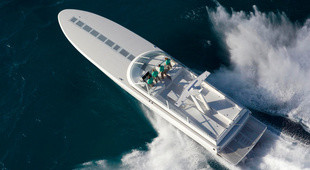 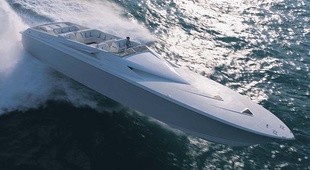 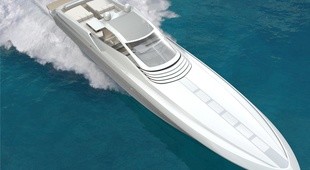 If you are interested in the Magnum, contact your broker or fill out the form:
Add your yachts
Give it the exposure it deserves