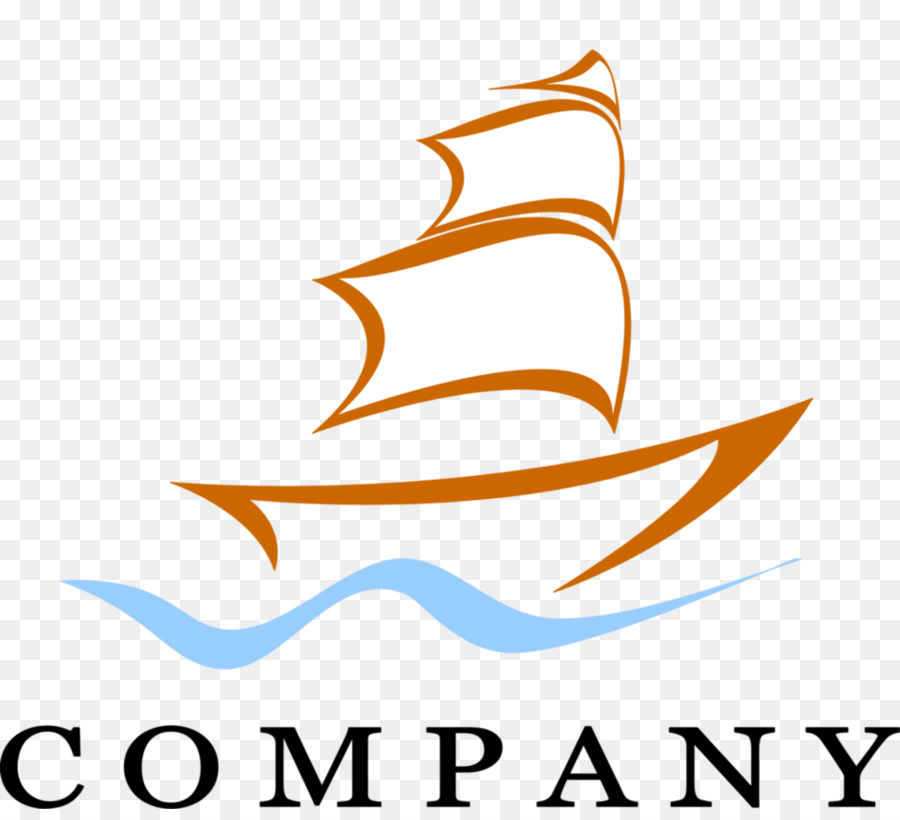 American brand Maxum entered the market in 1987, and belonged to the giant in the shipbuilding — Brunswick Boat Group. From the first days of founding the company was engaged in manufacturing of boats for recreation. In that period in the segment of sports towing and fast boats have observed a lot of competition, but the company was able to win the trust of the audience and to get their share of the market.

During the crisis of 2008-2010 Brunswick conducted a global reduction, under which hit and brand Maxum. The issue was completely discontinued in 2009.

the Production capacity was concentrated in two plants. One plant was located in the state of Minnesota in Pipestone, and the second object was in Salisbury (Maryland). In total, the production process involved more than 500 people.

Under the Maxum brand was produced fiberglass boats with a length from 18 to 42 feet.

Sport Cruisers and Sport Yachts — >cabin cruise boat to relax and travel. The word Sport in the title of rulers is not accidental: the boats of the shipyard have good speed characteristics and maneuverability.

Despite the fact that the Brunswick company decided to end production of the Maxum brand, it cannot be called a failure. All models have been carefully thought out. On each boat were installed comfortable Seating, designed to meet the wishes of experienced boaters. The internal arrangement of boats deserve special attention, there were plenty of lockers and lockers for storage of sporting equipment and much more. 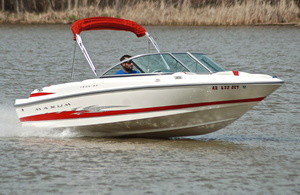 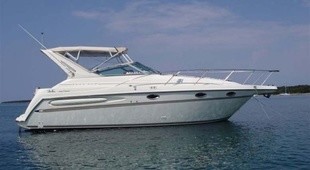 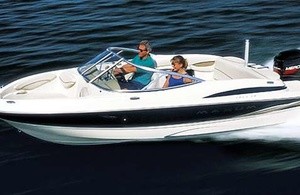 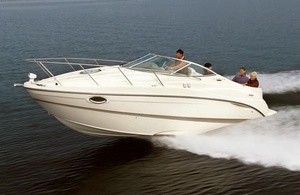 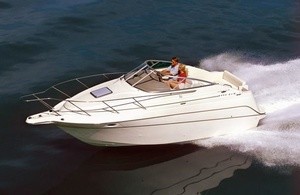 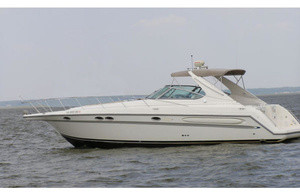 If you are interested in the Maxum, contact your broker or fill out the form:
Add your yachts
Give it the exposure it deserves